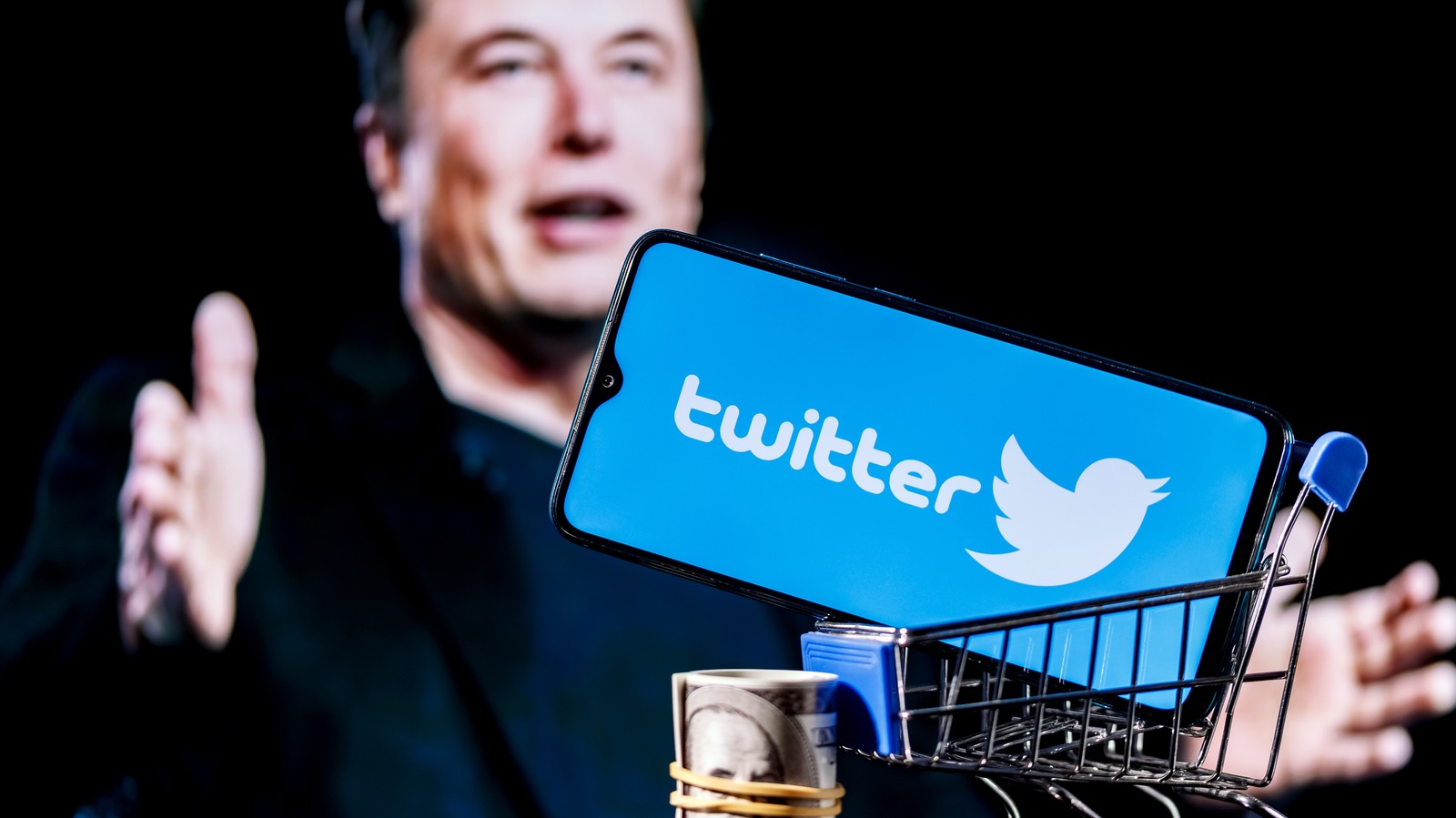 The speculation coincides with another story about Musk paying his way out of danger, though it’s not directly related to the Twitter purchase. Insider delivered a report on May 19 that details a story of one SpaceX flight attendant who accused Musk of sexual misconduct aboard one of SpaceX’s corporate jets in 2016. The nitty-gritty details of the accusation are embedded in the report, but Musk supposedly paid $250,000 to settle the case and silence the flight attendant. In an email to Insider, Musk called the story a “politically motivated hit piece,” before he evidently stopped communicating with Insider about the accusation.

On May 25, Twitter co-founder and former CEO Jack Dorsey officially left the Twitter board of directors, signaling what’s expected to be his last major business tie with the group. This announcement was not entirely unexpected, as Dorsey outlined his plan of exit in November 2021, when he first announced he’d be resigning as CEO of Twitter.

It’s highly unlikely Musk’s acquisition of Twitter will reach any sort of conclusion without a few more twists and turns along the way. One of the most famous and outspoken personalities in the world today purchasing one of the most widely-used and important social networks ever made makes for a perfect storm of complications and unforeseen obstacles.