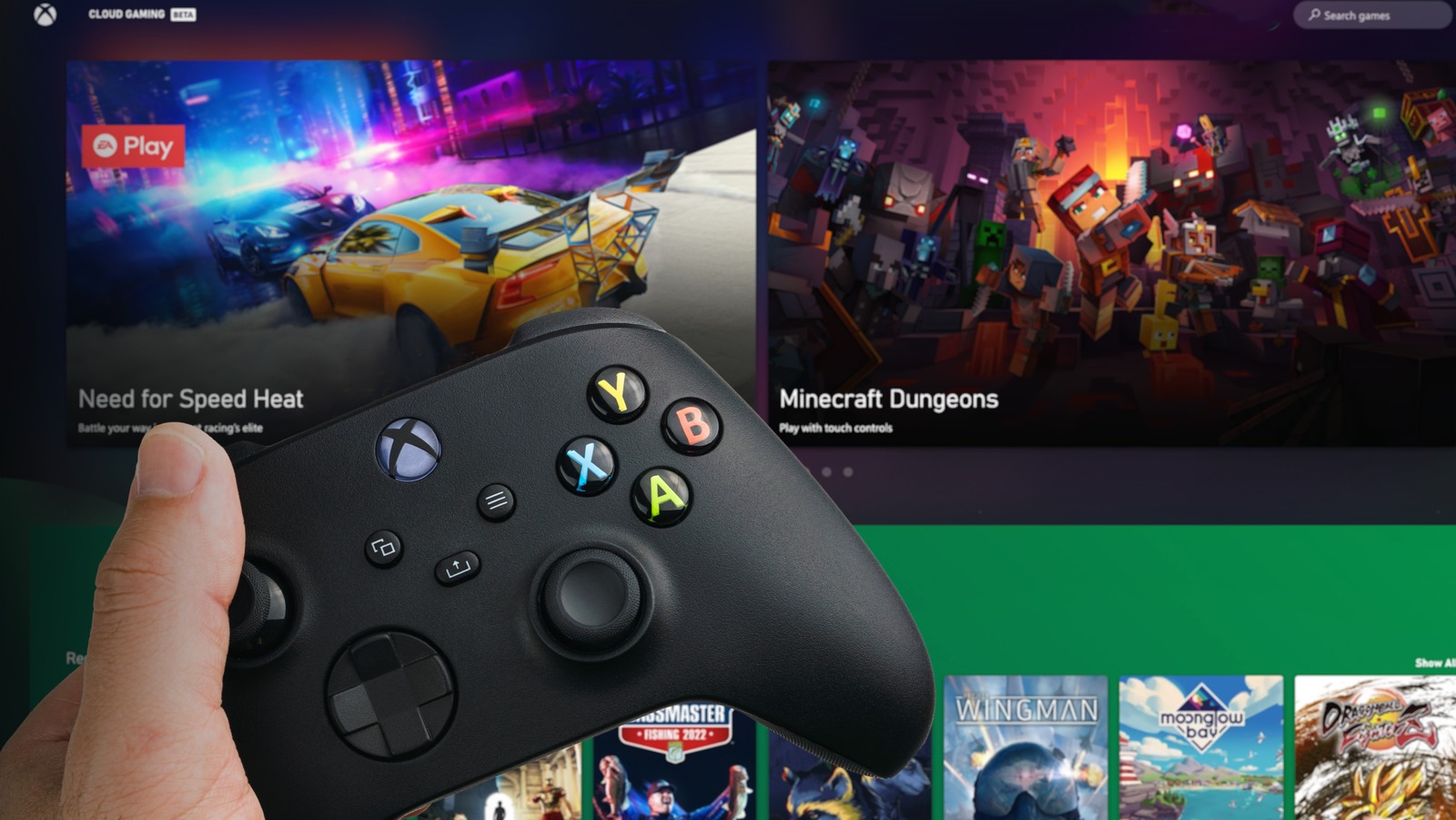 Microsoft hasn’t shared many details about its game streaming stick, except the fact that it can be “connected to any TV or monitor without the need for a console.” The device is speculated to boot a watered-down version of Windows or the Xbox operating system, but there is no certainty on how it is going to pan out.

The name “Keystone” was first unearthed by data miner Tero Alhonen in March, who found a reference to Keystone lurking alongside other known codenames for Xbox hardware. Whether Microsoft goes for in-house software on its game streaming stick or adopts Google’s Android to put more services at the disposal of users remains to be seen.

But Keystone definitely seems like yet another step by Microsoft to put the Xbox game ecosystem on more devices than just consoles, PCs, and smartphones. Cloud-based game streaming eliminates the hassle of spending big bucks on dedicated game hardware, and adding a plug-and-play streaming stick is just another way of adding more versatility to the whole ecosystem. Microsoft has scheduled the Xbox & Bethesda Games Showcase for June 12, but don’t hold your breath for any kind of surprise streaming stick announcement there, as Windows Central speculates that one probably isn’t in the cards.