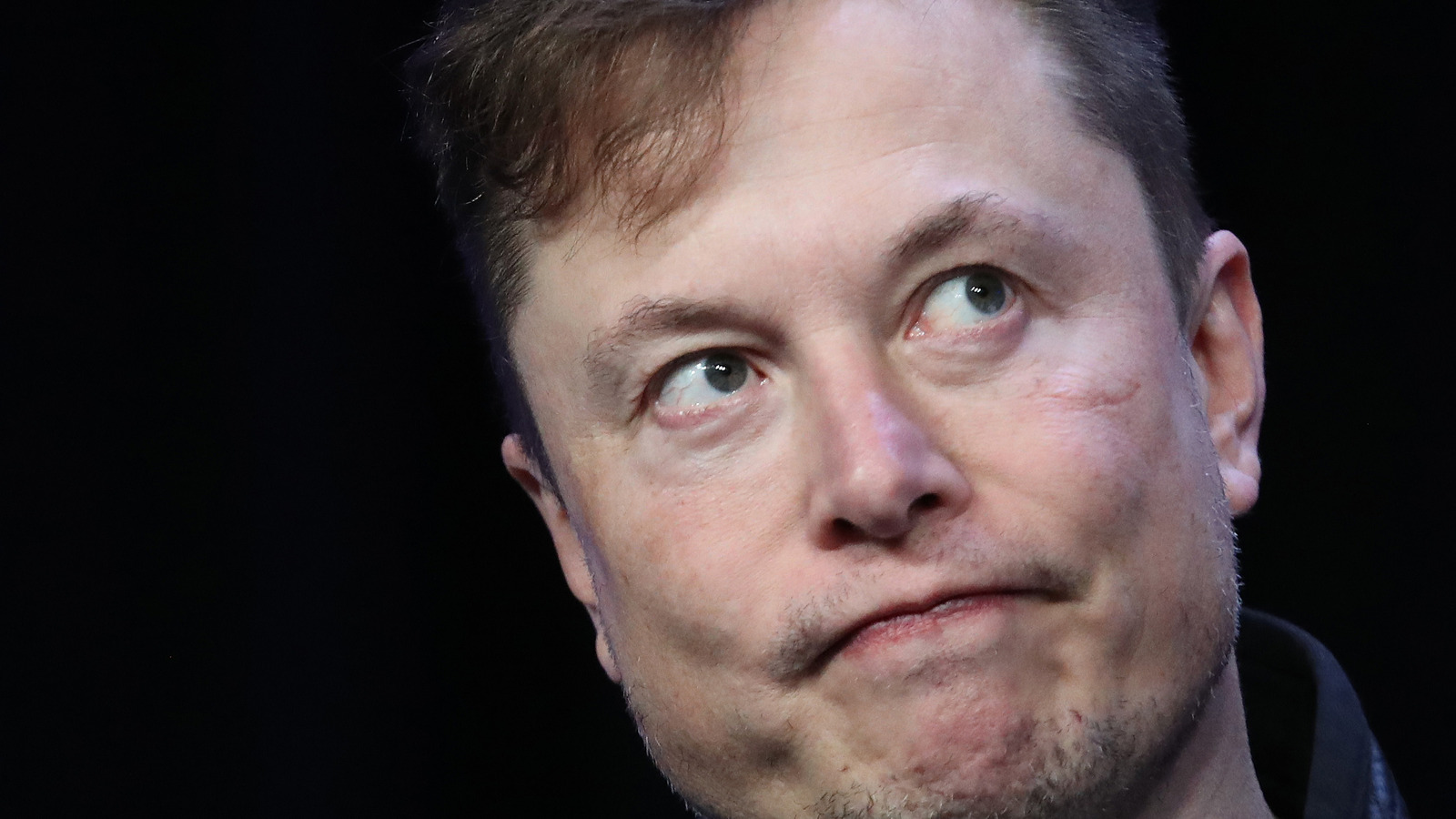 On May 10, Fox Business reported that Bill Gates, Elon Musk, and Jeff Bezos lost $19.5 billion combined during the May tech downturn. The drop in tech stock was again attributed to inflation and recession. Gates lost about $1.05 billion, Bezos followed with a fall of $5.97 billion, and Musk lost $12.8 billion. The May tech downturn is also part of a bigger 2022 trend. As the year kicked in, tech companies began wavering.

The Street reported on January 24, 2022, that Musk, Bezos, and Gates lost $95 billion since the start of the year. The Street, via the Bloomberg Billionaires Index, reported that Musk lost $27 billion from December 31, 2021, to January 24, 2022; Bezos lost $24 billion in the same period; and Gates lost $9 billion. The Guardian gives some insight as to why Musk, Gates, and Bezos’ fortunes have been diminishing drastically in 2022. A number of tech companies — not just SpaceX, Tesla, Microsoft, Apple, and Amazon — have been in a slump that started in late 2021. Tech companies were fueled by unexpected growth and demand during the pandemic lockdown years of 2020 and most of 2021. But in late 2021, tech stocks began to fall.

“In the post-pandemic world, that demand is now coming to more normalized levels,” Investing.com senior analyst Haris Anwar told The Guardian. Inflation, supply chain problems, delays in delivering new products, the war in Ukraine, and a global looming recession have settled in. The economic losses of Musk, Bezos, and Gates are not just a battle for the rankings of the richest men in the world. In addition, they are a symbol of the market. They influence trading operations along with the perception and confidence of investors.