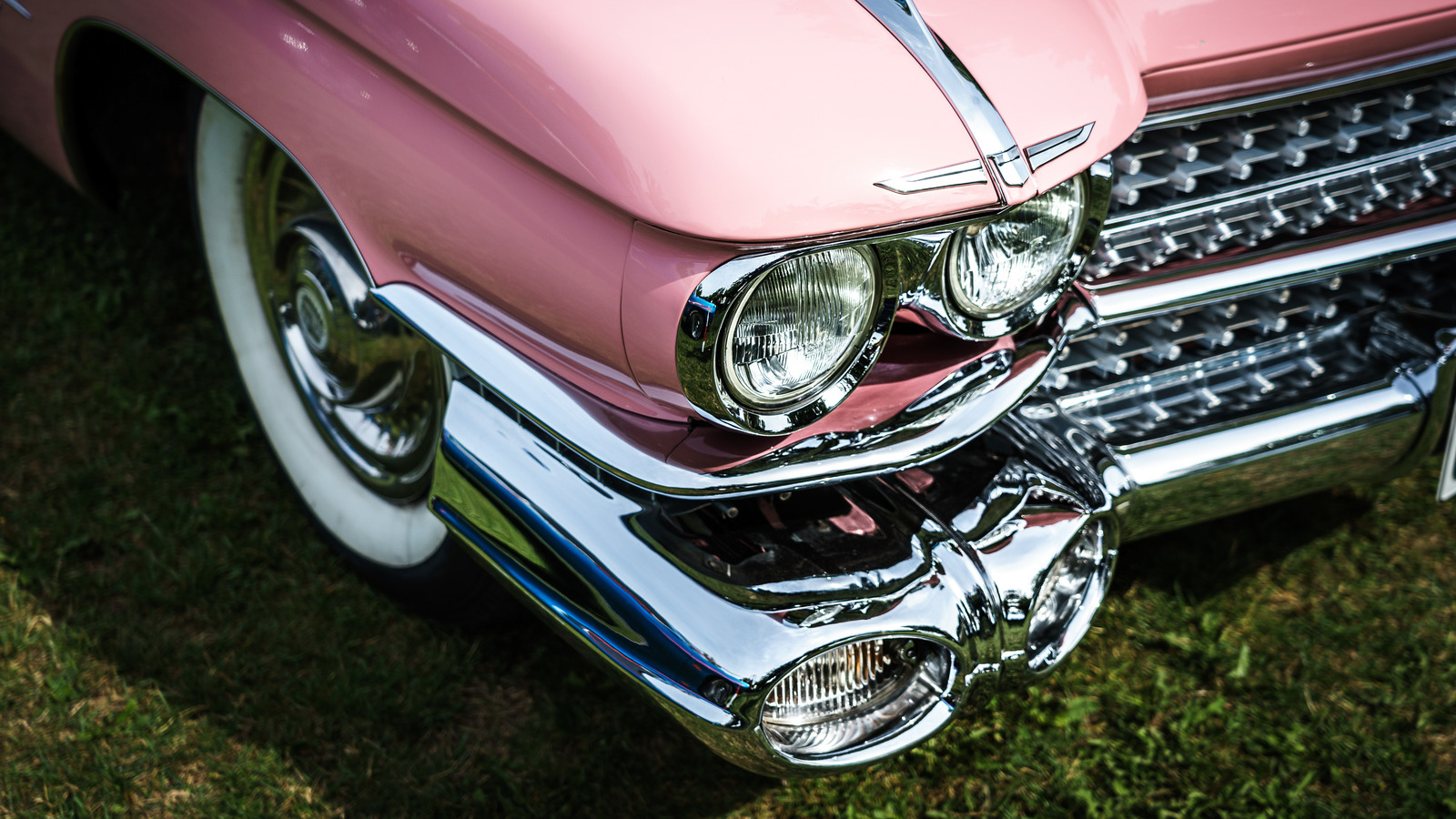 The fuel economy woes of the 1970s are well documented and of the many ways automakers attempted to quell demand for efficient cars was with diesel power. GM’s Oldsmobile developed a diesel 5.7-liter V8 that would be adopted across the divisions, including Cadillac. It was offered in the Seville as an option, but not for long.

The problems with the diesel were many. Its first apparent drawbacks were just in the inherent nature of how a diesel engine operates. They were noisy and smoky. Few people wanted to pay extra for a luxury car just to be bombarded with a brash, loud engine and trailed by a black cloud of carbon-heavy soot. According to Hemmings, Cadillac added 75 pounds of sound deadening material and it still caused a racket. The discomforts of the diesel were just the beginning, and the engine design was flawed from the start. Cars started blowing head gaskets soon after being sold and the chains on injector pumps wore out on normal operation. Early models lacked a water separator and rust appeared inside the engine itself.

The GM experiment with diesel soured the public so bad on the fuel choice that it would be decades before another American diesel appeared. Germans continued to sell them in the interim but only in small numbers and a fraction of the amount sold in Europe. Only in 2021 would Cadillac feel bold enough to offer another diesel-powered car.