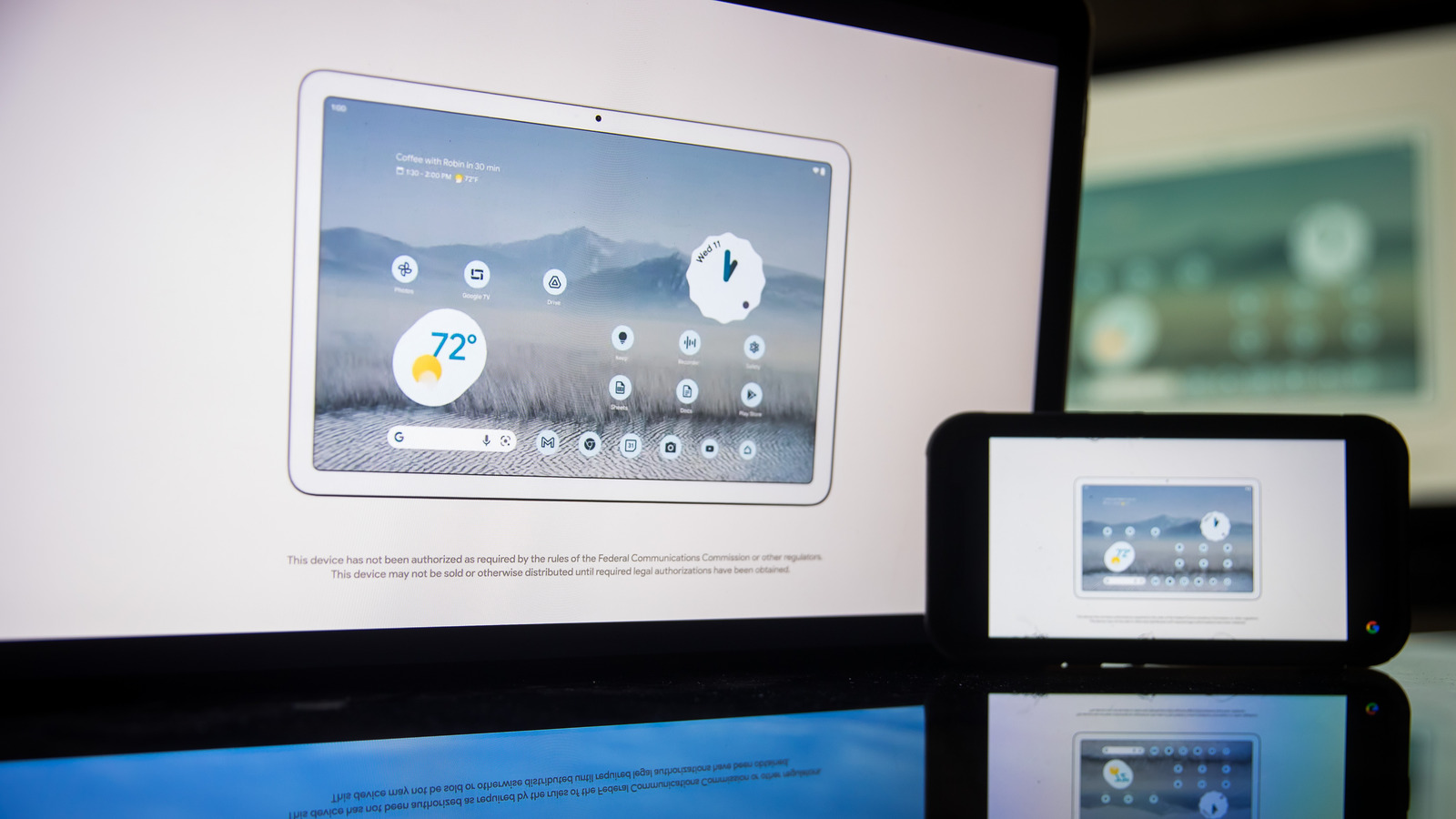 Hints of this possibility were discovered by tech blog NuGiz in a device list on the Universal Stylus Initiative’s website. The group’s mission is to standardize how active styluses, the ones with pressure sensitivity, should behave, making it easier to have cross-compatibility with other devices. Google has been part of this initiative since 2018, but it’s only now that a device with its name has been certified under the group — in fact, it might be the first Android tablet to even have a USI stamp of approval.

There isn’t much to go on from this sighting other than the device’s codename “Tangor,” which is the name of an orange-like citrus fruit. There isn’t even a product name to go with, but we do know from the listing that the device is made by Google and is a tablet. It also doesn’t hint at which technology will be used to charge the stylus, though the USI standard just recently added NFC as a wireless charging method (via USI).

Admittedly, having stylus support sort of muddles the smart display angle that Google might be aiming for, but that also reinforces the Pixel tablet’s identity as a real Android tablet. It has been a long time since Google launched an Android slate that could be considered a reference device for developers, so equipping this upcoming model with a stylus could help give app developers the tools they need to improve the Android experience on tablets — and we all know that Android needs all the help it can get in that respect.