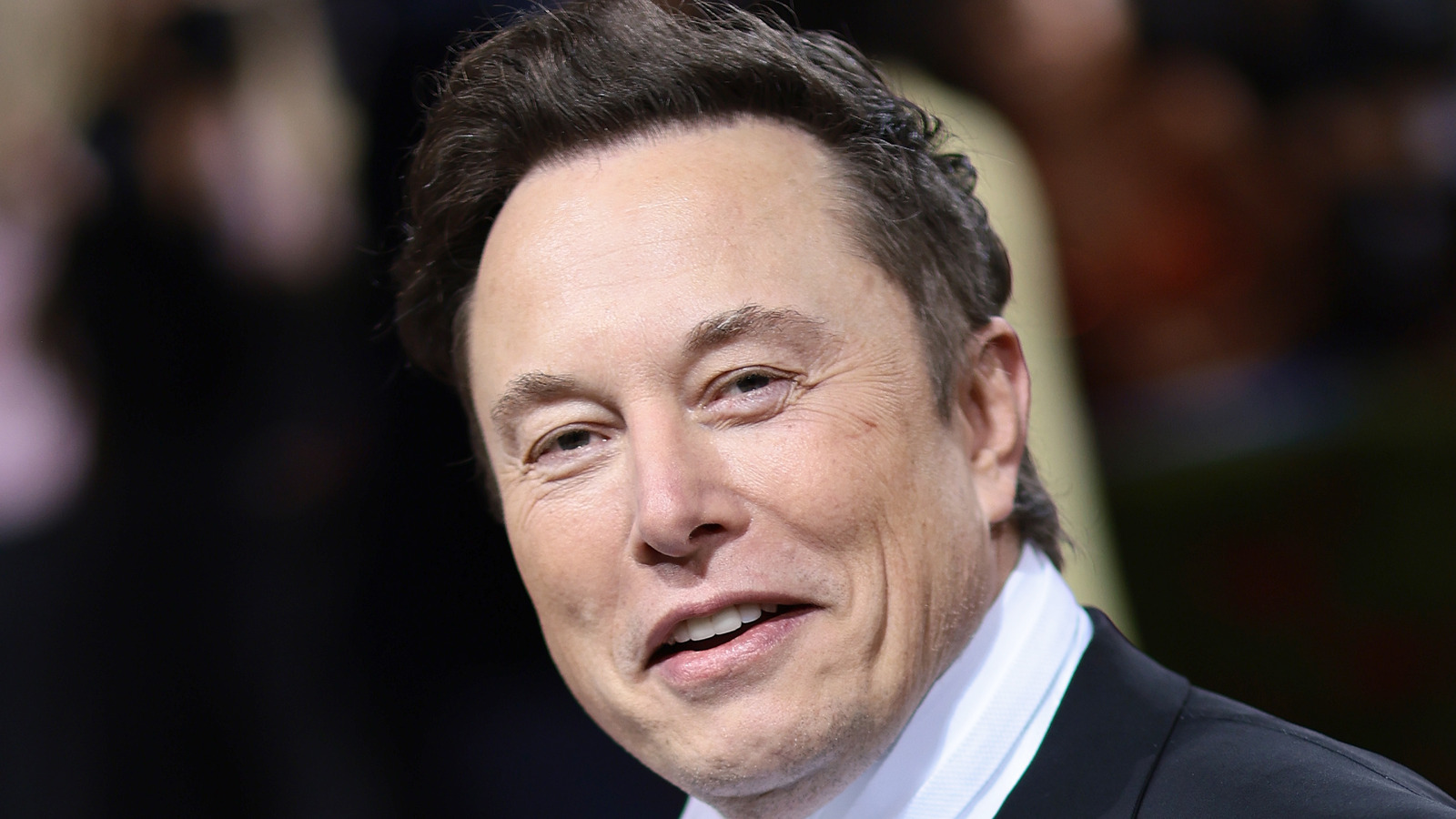 The lawsuit, a copy of which was shared by The Verge, argues that Musk bagged himself a benefit of $156 million by not filing a declaration form about his Twitter stake in due time. That, the lawsuit claims, amounts to market manipulation under the California Corporation Code, an act that reportedly cost Twitter $5 billion in its market valuation. To recall, Musk only filed a Schedule 13G form after his stake in Twitter went beyond 5%, something that caused a surge in Twitter’s stock price by as much as 25%, which means he may have continued to buy more stock at a lowered price before the rise happened.

Musk is also accused of using shady tactics to somehow undervalue the deal’s final price. Musk has recently targeted Twitter for a variety of reasons, ranging from policy enforcement that allegedly encroaches upon free speech to a serious bot problem. Critics have argued that Musk is trying to undervalue the deal’s price by claiming that he was misled about Twitter’s problems, and Musk himself has made it clear that he isn’t averse to lowering the financial terms of the deal.

The lawsuit alleges that these tactics are a way to bring down the market value of Twitter, something that Musk can use to back out of the deal, despite the fact such conduct may be illegal and in violation of California’s corporate laws. Musk’s move has had a negative impact on Tesla’s stock, as well, which, at the time of writing, was trading for around $40, much lower than the agreed deal price of $54.20 per stock (via Reuters).