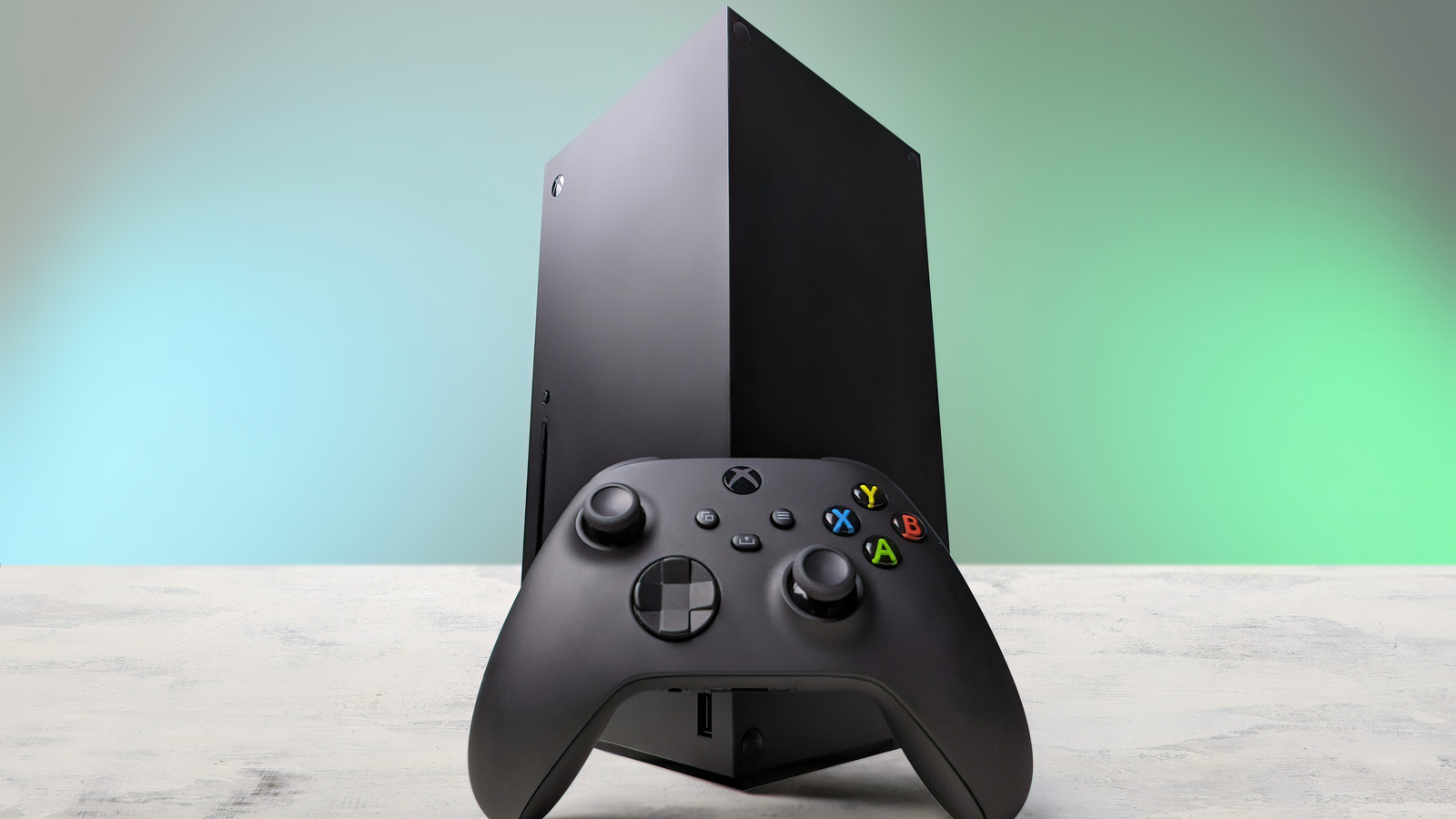 A modern-day gaming console like Xbox Series X is — behind the stylized casing — very similar to a computer, with a powerful graphics processing unit and on-device storage. Just like a computer stores some information in its cache for accessing it quickly, then, so too does the Xbox Series X. Generally, that can include data about games, user profiles, and other information that might come in handy while loading a particular title; however, as you run more games on your console, that process eventually fills up the cache completely.

Once the cache on your Xbox Series X is full, you may notice that the console’s performance degrades. And, while some of the data in the cache might be useful, there is a good chance that it also contains redundant information. First, the console will start taking longer to boot than it did before. Then, games that once loaded in a few seconds might take as long as a complete minute or even more to be ready to play. If your console is not working properly and you are facing trouble opening games, it might be the right time to clear the cache on your Xbox Series X: that instantly frees space on the device, and should improve its performance equally quickly.