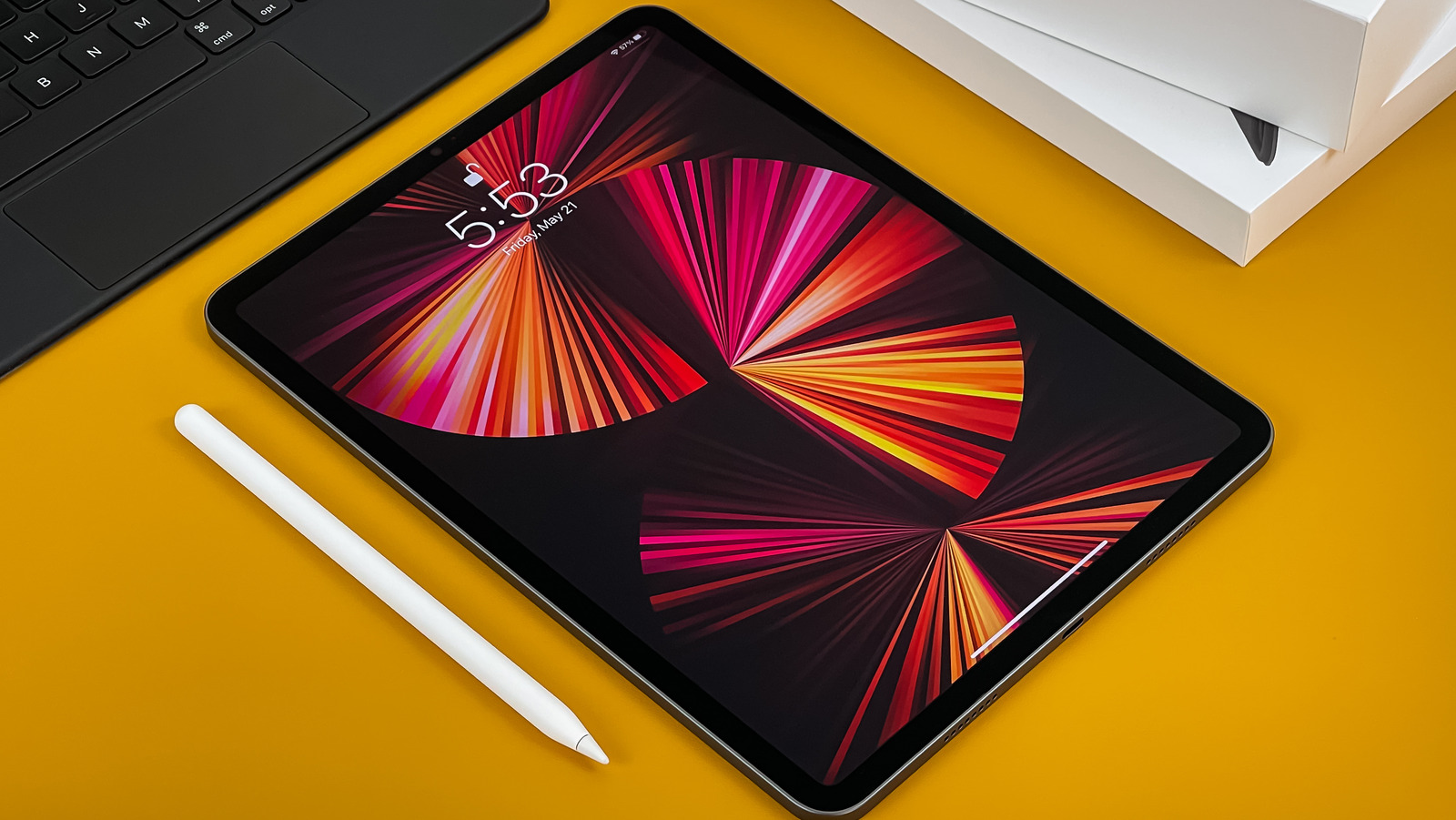 According to Nikkei-Asia, BYD, a Chinese company that assembles select iPad models for Apple in China, is now assisting the tech giant in setting up an alternate iPad production facility in Vietnam. If Apple’s Vietnamese iPad manufacturing faculty breaks ground this year, it will be Apple’s second manufacturing facility in the country. Apple already manufactures some of its AirPod models in Vietnam. Interestingly, today’s report doesn’t get into many specific details about Apple’s plans for this new facility.

As of publishing this article, there is no word about the estimated completion date for Apple’s new iPad production facility in Vietnam. What the report does talk about is the likelihood of this plant becoming a key facility for Apple, which managed to ship more than 58 million iPads in 2021 alone. While Apple was always on the lookout for newer production facilities outside of China, the recent COVID-19-induced lockdowns in the country seem to have accelerated the speed at which it wants to get these facilities up and running.

If you recall, Apple was forced to shut down several of its production facilities in China earlier this year after the Chinese government enforced strict lockdowns to contain a surge in COVID-19 cases. With all of Apple’s proverbial eggs in one basket, these lockdowns led to severe supply chain disruptions, as a result of which several Apple products faced excessively long shipping times.

While we do not know how long Apple will take to get this Vietnamese iPad production facility up and running, it’ll be interesting to see if this factory will serve as a catalyst for setting up other such facilities outside China.