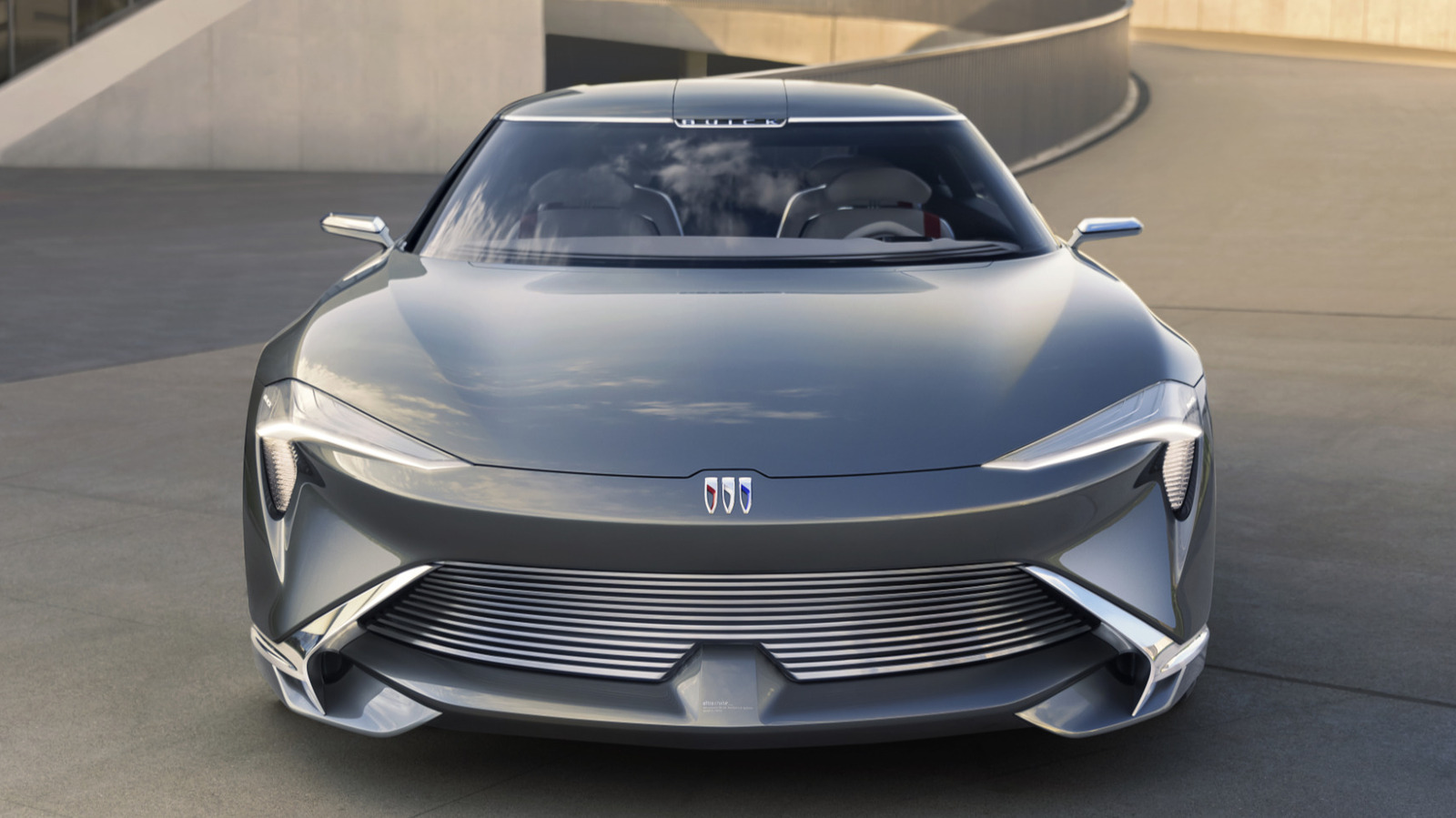 Buick is completing its electric transition by debuting a new badge. It’s the first significant change to Buick’s emblem since 1990, said the automaker, and the new badge will start gracing the front of Buick vehicles in 2023. The new Buick badge makes do without the familiar circular logo; instead, it now has sleek horizontally-aligned tri-shield bars that hark back to company founder David Dunbar Buick’s ancestral heritage according to the automaker. Buick also plans to introduce new typography, updated color palettes, and a fresh marketing approach to accompany its newfound identity.

All future Buick EVs will bear the Electra monicker, with an alphanumeric suffix to distinguish them. Buick introduced its first Electra full-size luxury car in 1959, but withdrew it from the lineup in 1991 due to dwindling sales, and we can’t think of a better name for a new electric vehicle than Electra. The brand has also revealed a new electric concept called the Wildcat EV, an evolution of the 1985 Wildcat concept that Buick presented in almost four decades ago.

Meanwhile, all new Buick vehicles in the US will come standard with three years of OnStar and the Connected Services Premium Plan. The package includes a remote key fob and Wi-Fi data. Although Buick currently only has four vehicles in its US existing portfolio — Encore, Encore GX, Envision, and Enclave — 2021 was actually the automaker’s best year for new car purchases, with retail sales climbing by 7.6%. The automaker has confirmed that 73% of sales were first-time Buick customers, and it’s hoping Electra helps continue that trend.