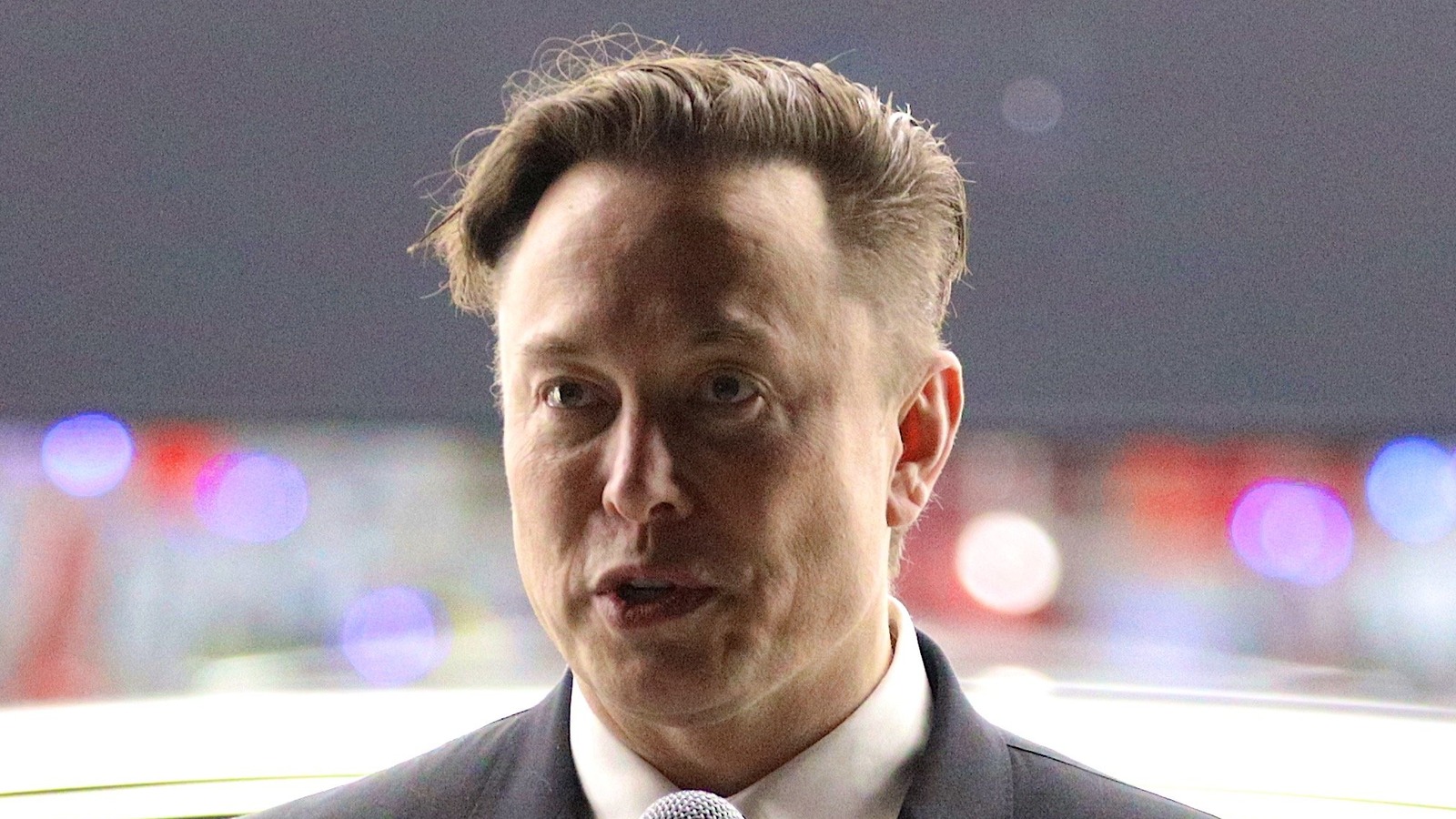 When a Twitter user asked Musk whether the email content circulating around the web was legit and what he thinks about people with an “antiquated” view about working from an office, Musk replied that such people should “pretend to work somewhere else.” In his second email, Musk cited himself as an example, adding that he spent a lot of time at Tesla’s factory just so that employees could see him working in person. In 2018, Musk told CNBC that he was sleeping on the floor of Tesla’s factory to save time that he would otherwise spend on going home and taking a shower.

The Tesla chief further adds that if he hadn’t been there at the factory premises in person, Tesla would’ve gone bankrupt a while ago. Musk also suggested that he recognized many companies have embraced remote work but followed up with a sarcastic question that asked about the last time that such companies shipped a “great new product.”

Musk concluded that making exciting and meaningful products — something he claims Tesla excels at — won’t happen via remote calls and out-of-office work. Tesla recently raised eyebrows when it was reported by Bloomberg that Tesla plans to keep workers holed in at its Shanghai factory, while Musk’s praise for Chinese employees burning the midnight oil also got lambasted for promoting an unhealthy work culture.