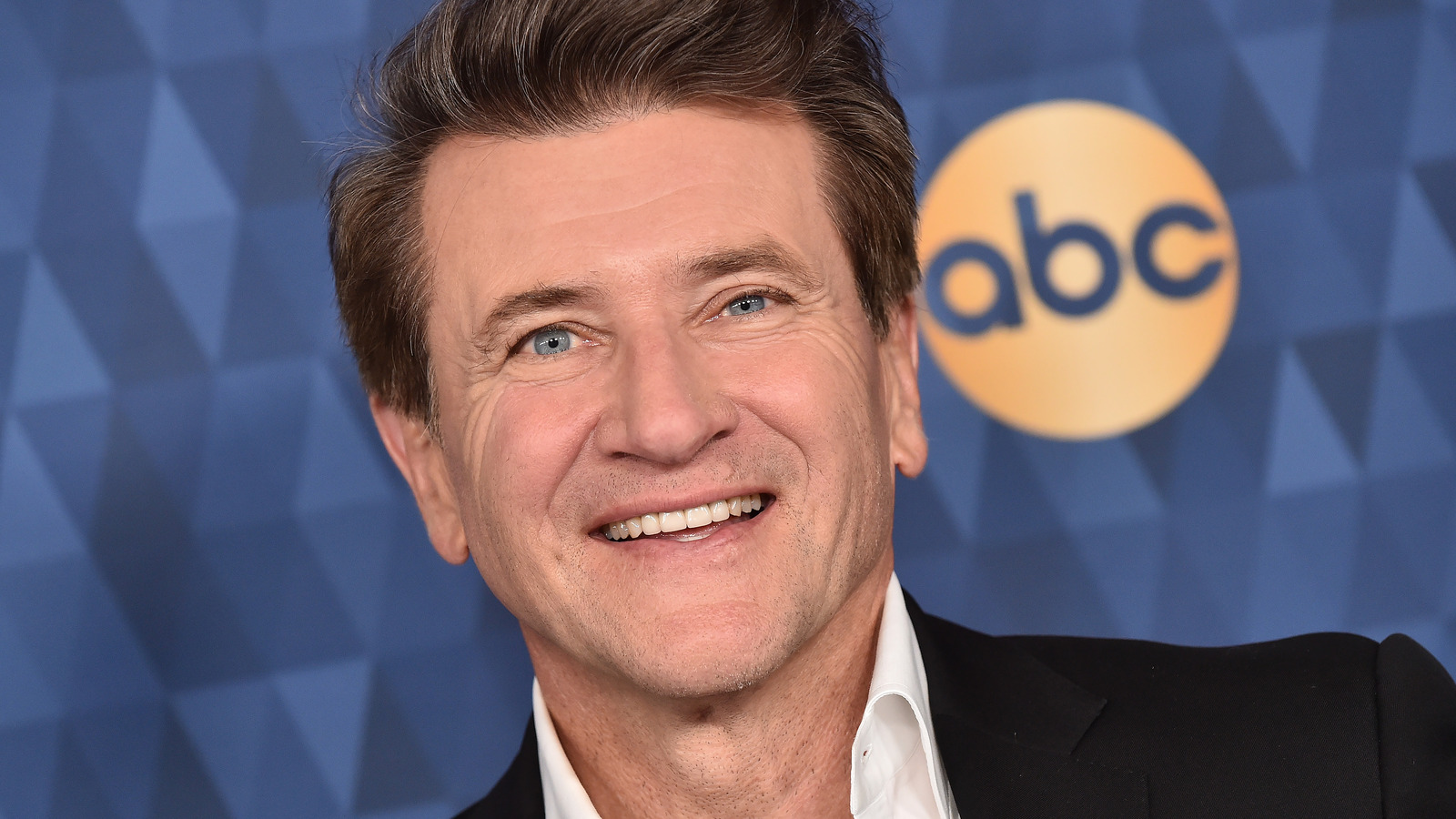 Share prices are expected to take even more of a hit according to Cyderes CEO and “Shark Tank” star Robert Herjavec. The investor recently made a bold prediction about how much further share prices could tumble despite some U.S. markets already dipping by more than 25% since the end of 2021. Speaking to Fox Business, Herjavec said he expects the markets to drop a further 20% to 30% before the current economic downturn ends.

Herjavec points to “fear, uncertainty, and doubt” as reasons for the downward trend in share prices. He also says small businesses are unsure of what to do amid higher interest rates and during a time when attracting workers is becoming increasingly difficult. “They can’t get people to show up,” he said. “It’s going to take a few months for that to work itself through the system.”

Other leading financial figures have an even grimmer outlook, with GMO co-founder Jeremy Grantham predicting U.S. stocks could plummet as much as 80% in the near future (via CNBC). Grantham previously said we are in a financial bubble, that both stocks and the housing market have been raised to “unsustainable levels,” and that a “day of reckoning” is due (via Fortune). Michael Burry, who had previously predicted the 2008 financial crash, tweeted his thoughts on the current market. The man behind “The Big Short” said a further large decline in stock prices is due, before later deleting his tweets, as noted by Insider.