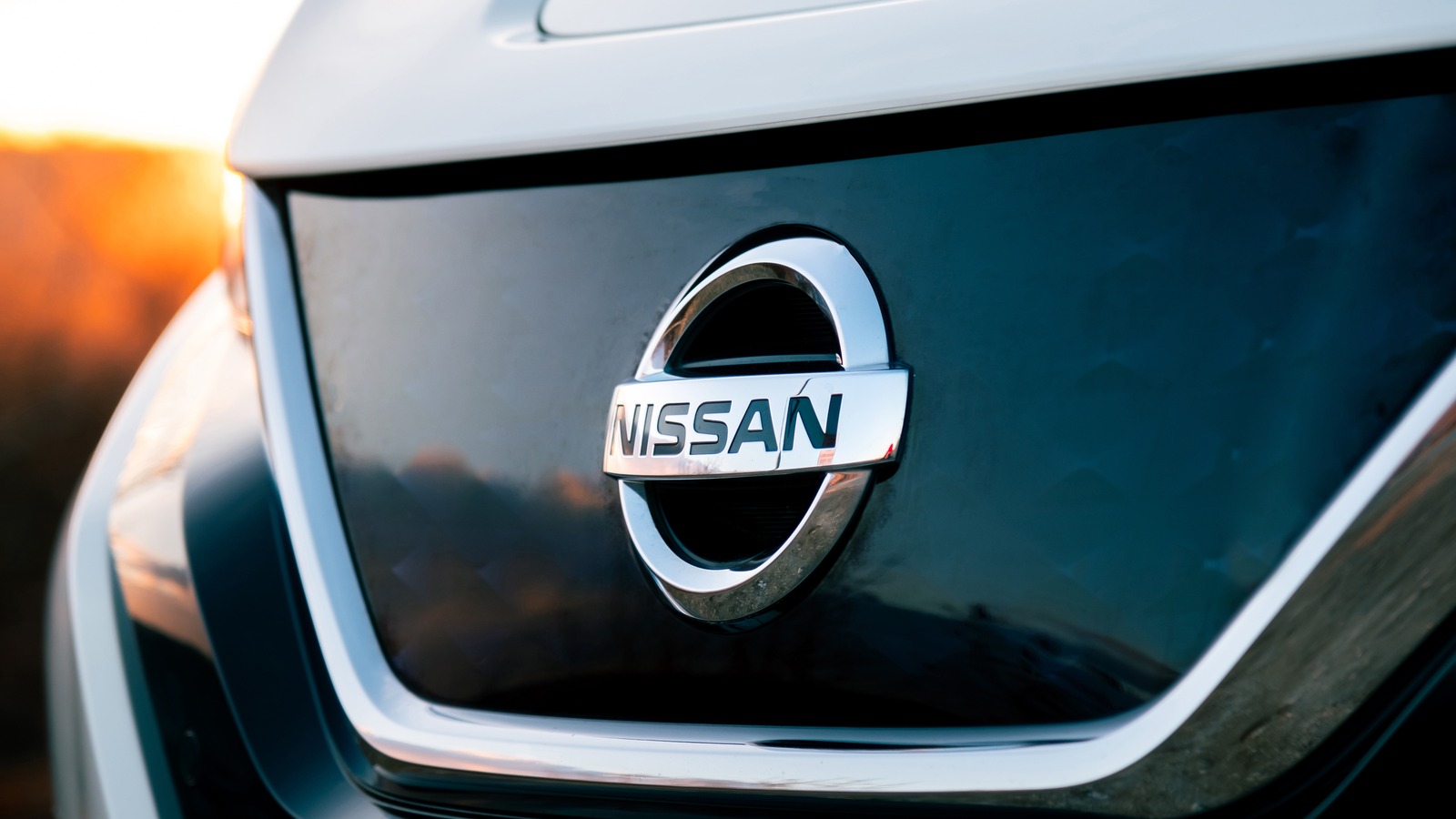 While the Nissan Leaf has a relatively attractive starting price for a fully electric car when compared with the competition, it still uses a similar battery pack to more expensive electric cars. This means that as a proportion of its original new price, the battery pack replacement cost is going to be higher, relatively speaking, than EVs with higher starting prices. While the Leaf can be had for under $20k, the cost of a replacement 40 kWh battery ranges in price from $6,500 to $7,500 (via Recurrent Auto). That works out at around 37.5% of the price of an all-new model.

That said, the price of Battery Electric Vehicle (BEV) packs, as they are also known, has fallen by 89% in real terms over the past decade (via Bloomberg NEF). According to Bloomberg NEF, BEVs were priced at approximately $1,100/kWh in 2010, and by 2020, this had dropped to just $137/kWh. This has also been reflected in the starting price of new EVs which also continues to become more affordable. The price of BEVs per kilowatt-hour is on track to drop to as low as $100/kWh by 2023, which will not only mean increasingly affordable EVs, but should also result in lower-priced BEVs when it comes time to replace one that is out of juice.