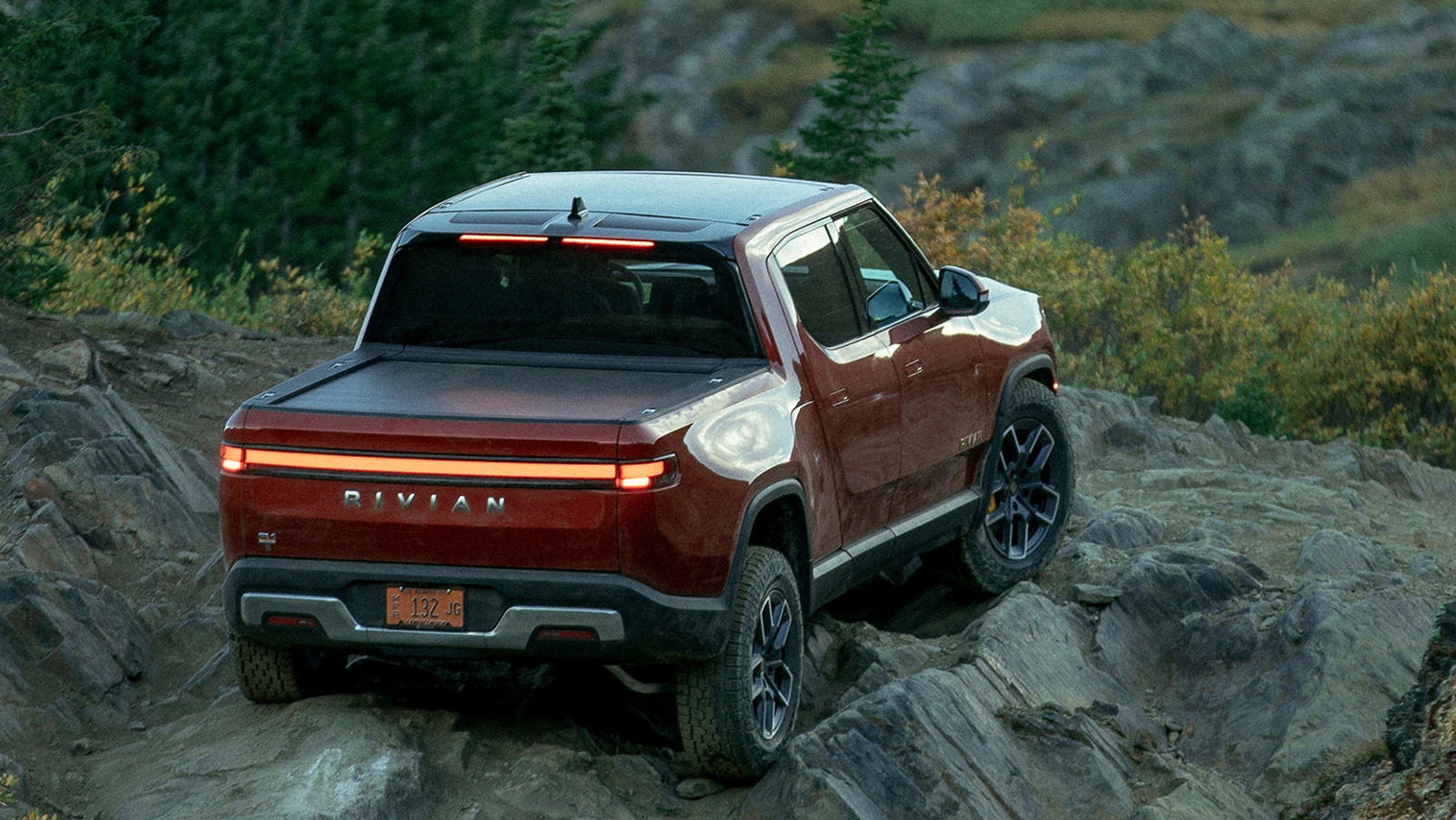 The ’20s were a golden decade for cars. SuperCars explains that many technological advancements were introduced then. Cars of those years shared many innovations with the modern cars of today. Four-wheel drive, electric-powered cars, and even hybrid cars were first released in the 1920s.

Modern cars and cars from the ’20s also share a vision for supersized exteriors with spacious and luxurious interiors, though both eras apply it with very different styles. Drivers in the 1920s, like drivers today, loved the great American outdoors. There were 15 million auto campers in use then, giving families a cheap and safe way to enjoy the outdoors and countrysides in 1922, SuperCars reports. To manage cargo space cars in the 20s introduced the “Golf Compartment.” Posts from a AAA Forum show different 1920s car models and their different golf compartments.

In a Rivian, the golf compartment is called the Gear Tunnel. It crosses the entire vehicle from side to side. Only the Rivian R1T, the pickup version, has a gear tunnel. The SUV version, or R1S, does not have one due to the space restrictions that rise with its three-row seat arrangement. In the R1T, the gear tunnel is located in the lower space between the rear passenger door and the rear wheels. It is a sophisticated approach to storage space utilization.