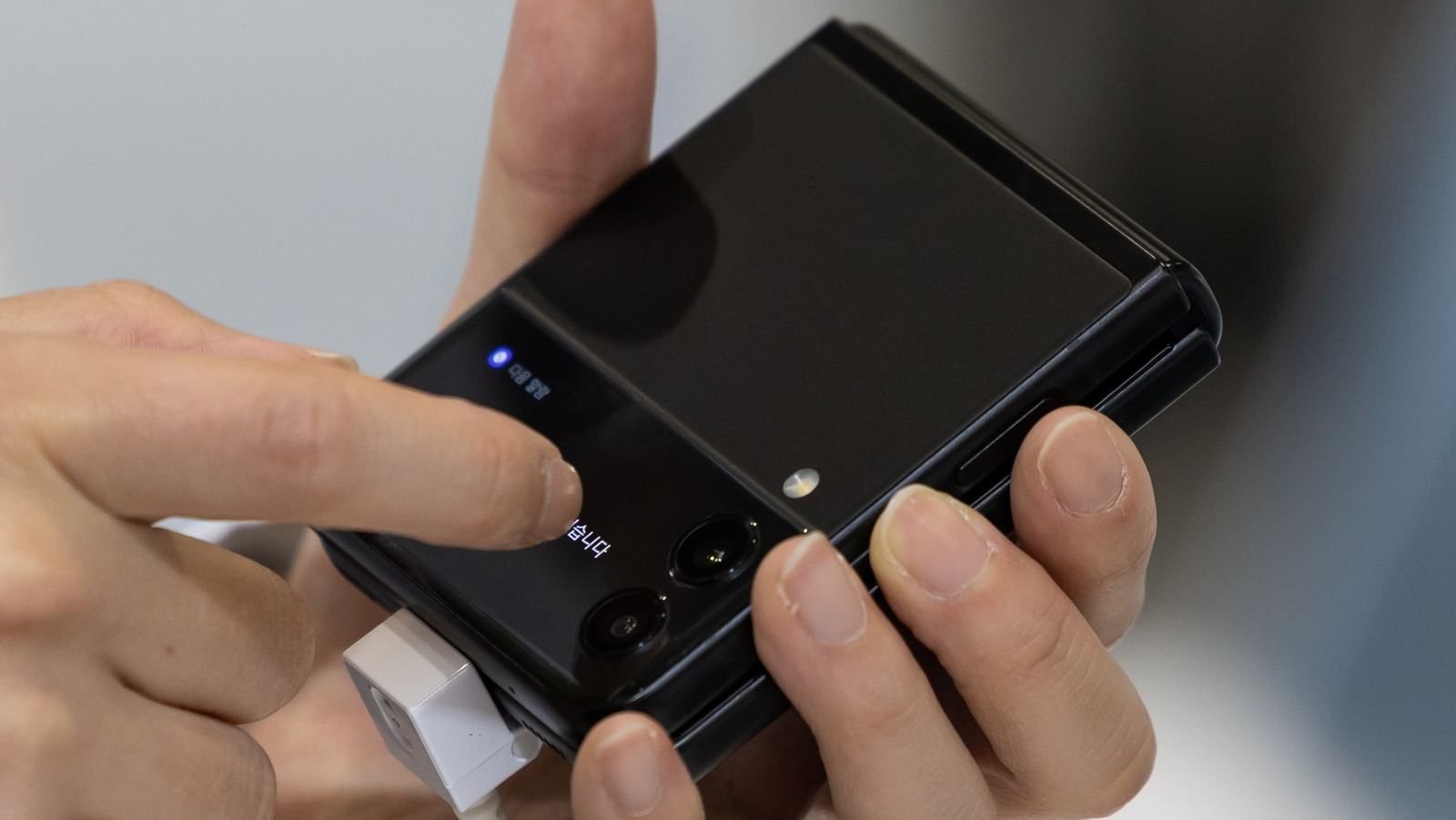 To be fair, Samsung will no doubt be upgrading the Galaxy Z Flip 4 in areas that do matter, aside from the Snapdragon 8 Gen 1 processor. The external Cover Display will reportedly be 2.1 inches this time around, which could be a significant improvement over the modest 1.9-inch screen from last year. It’s still smaller than the Motorola Razr’s small display, but the purpose is simply to give a peek at fleeting information rather than making the phone completely usable while folded shut.

The battery reportedly also gets a big boost from 3,300mAh to 3,700mAh. More importantly, the leak suggests the model will support faster 25W wired charging, though the 10W wireless charging remains the same. Given the size of the phone, every little bit counts in prolonging its battery life or reducing the downtime caused by charging.

In a way, this spec sheet — which is still unofficial, of course — mirrors the theme of the Galaxy Z Fold 4. Contrary to expectations of massive changes like the addition of an S Pen silo, the Galaxy Z Fold 4 is starting to sound more like an incremental upgrade over last year’s foldable. Even the cameras are said to mostly be the same, though there are reportedly slight improvements here and there, particularly with rumors of a 10MP under-display camera. To some extent, it seems to be Samsung’s way of saying that its foldable phones are becoming more stable and consistent and therefore do not need massive changes, but it might still be too early for the novel product line to settle down.