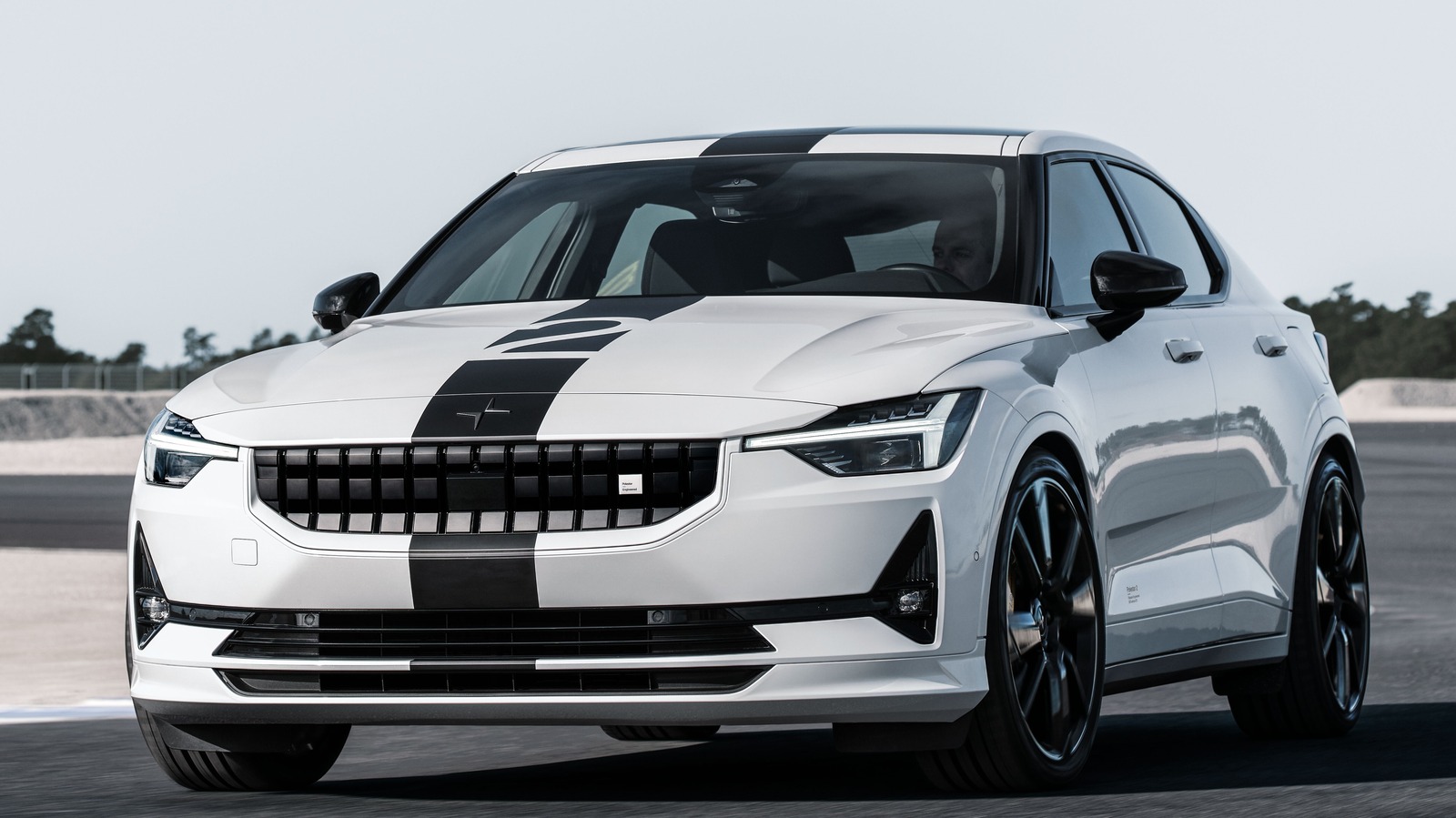 Polestar will begin production of the BST Edition 270 in mid-2022, and deliveries are expected to begin in the fourth quarter of the year. The BST Edition 270 will be available in Thunder and Snow colors paired with a Charcoal WeaveTech interior, and Polestar notes that buyers will also have the option of getting the model with a Battleship Gray full-body satin wrap. Fully painted bumpers, side skirts, and optional matte black body stripes give the car a sporty race look.

The two electric motors and the 78kWh batteries of the Polestar 2 were enhanced to increase horsepower, torque, and responsiveness in the new BST version, plus the chassis has been modified. The automaker lowered the ride height by around 1 inch, added adjustable dampers with adjustment champers under the hood, and integrated a front strut bar to add structure to the car. The springs are also adjusted with 20% more rigidity, while 21-inch alloy wheels similar to the ones used in the Polestar 1 come standard with the BST.

This new model looks like a solid option for Polestar and EV fans, offering the best features of the Polestar 2, but with key performance and style upgrades. Polestar plans to release a new model every year, and the next big project in the pipeline is the Polestar 3 — the maker’s first all-electric SUV. That model will be followed by the Polestar 4 in 2023, a smaller crossover/SUV electric performance coupe. Finally, in 2024 the company will introduce the Polestar 5, a four-door GT electric sportscar inspired by the Polestar Precept.

As for the newly unveiled limited-edition variant, Polestar says the U.S. price for the BST Edition 270 will start at $75,500, though you’ll pay an extra $5,000 if you want the full-body wrap, an extra $1,000 for the stripe, as well as the same $1,400 destination and handling fee that comes with the Polestar 2.