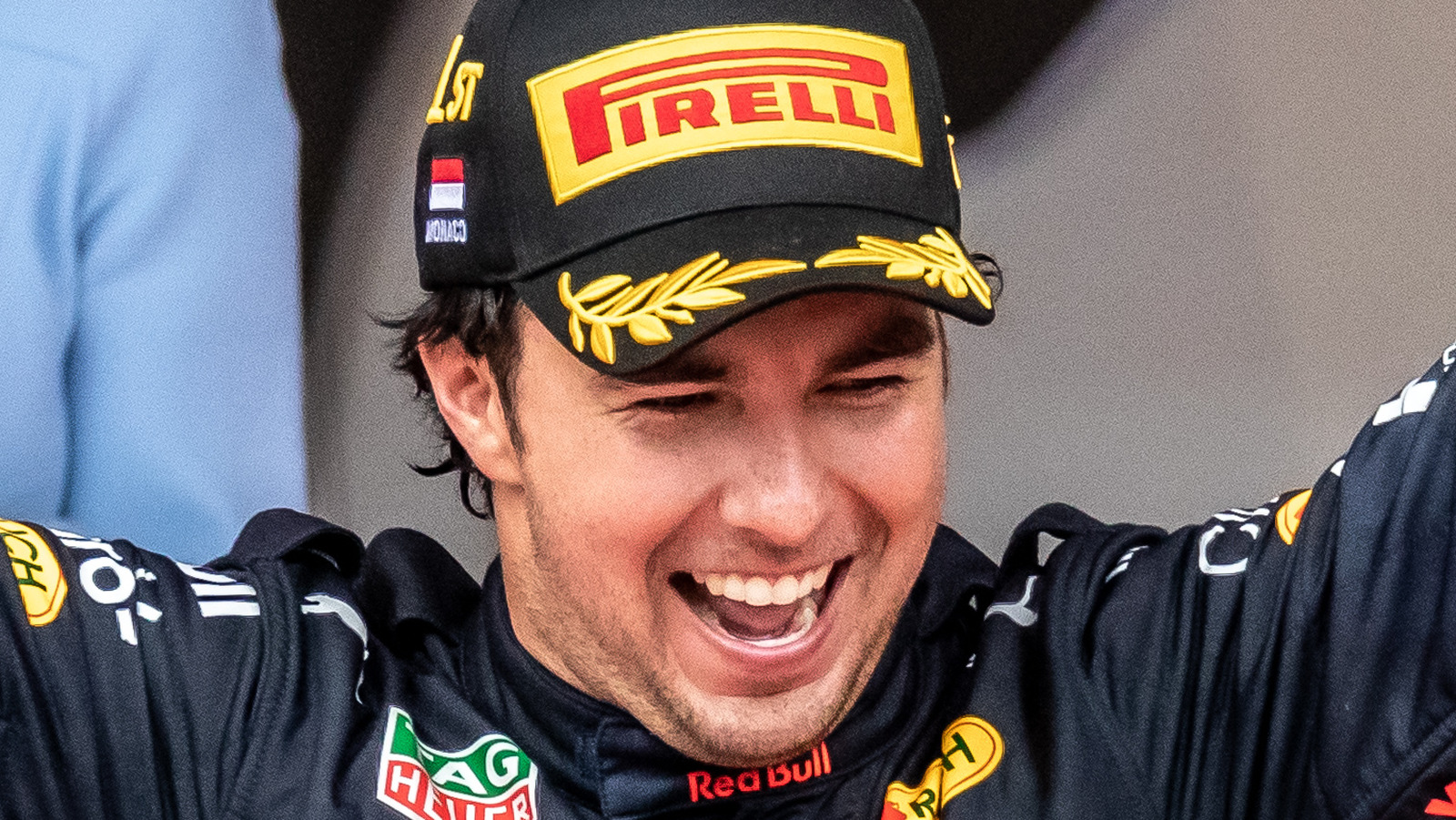 With current world champion Max Verstappen signed to Red Bull until 2028, Perez’s new contract means the pair will be teammates for at least another two years. Verstappen heaped praise onto Perez after the Mexican helped thwart Lewis Hamilton’s title challenge last year. Speaking after the championship-deciding 2021 Abu Dhabi Grand Prix, Verstappen said: “I think without Checo I wouldn’t be sitting here right now because then they would have had a pit gap with the Safety Car and stuff so definitely Checo was driving incredibly today.” The Belgian-Dutch driver went on to say he hopes his partnership with Perez will be a long one (via Formula1.com).

However, Verstappen’s attitude may have changed following Perez’s recent Monaco Grand Prix victory. The world champion’s father, Jos Verstappen, lashed out in a blog post, indicating a potential rift between the two drivers. The elder Verstappen said his son was not helped by the Red Bull team’s strategy, claiming ten points had been “thrown away” from Max, and described the events as “disappointing.” Despite this, Jos Verstappen did go on to say winning Monaco was something special and he was happy for Perez. Monaco’s impact on both the title race and Verstappen’s relationship with Perez remains to be seen. As things stand, the world champion seems very comfortable with his teammate.