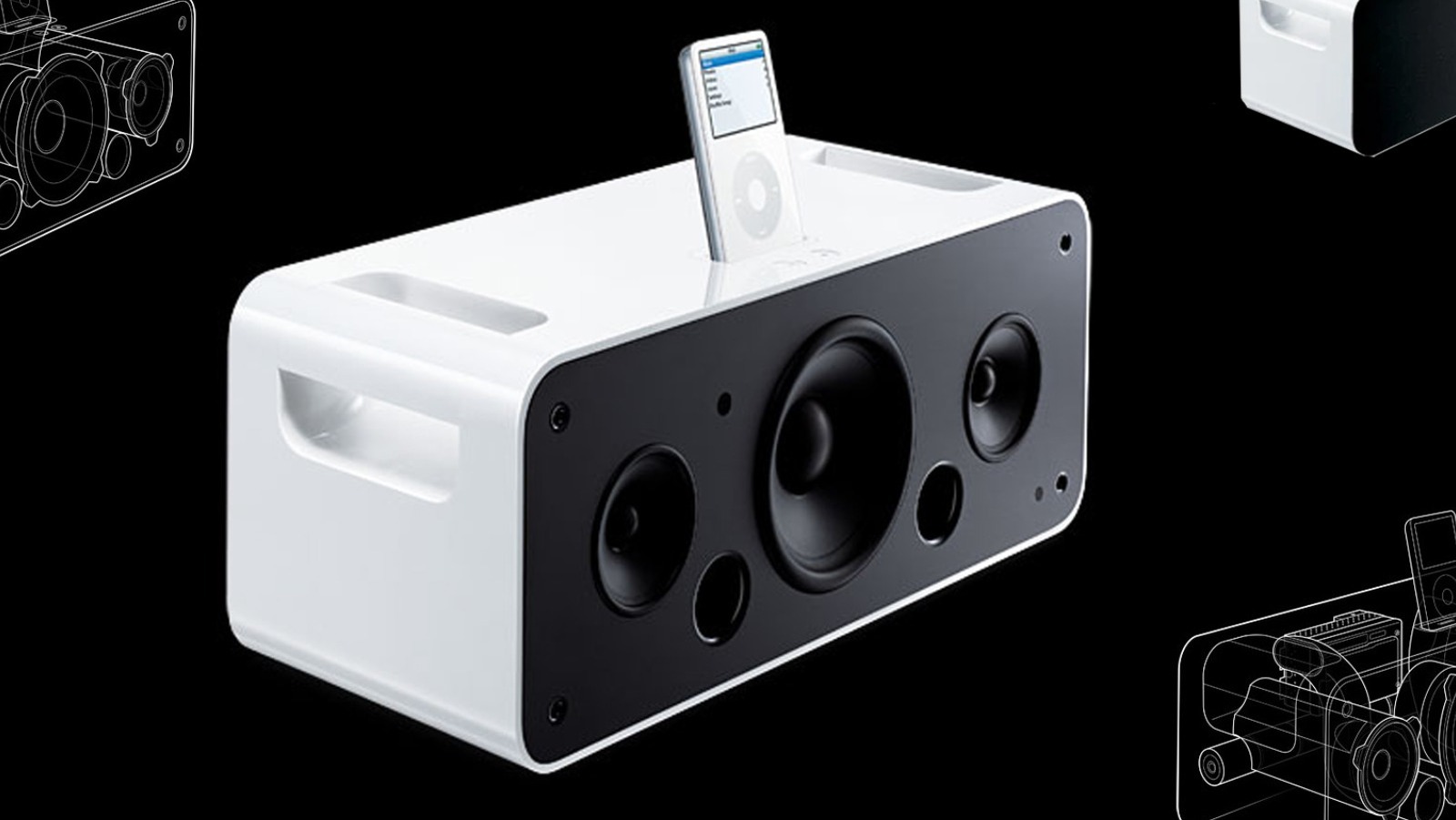 Dropping the iPod Hi-Fi after 18 months, especially when it was fairly well-received at launch, was an unexpected move for Apple. If people liked it and it was selling relatively well, why shutter the project so soon? Basically, while it was selling some units, it wasn’t quite selling enough.

A number of factors likely contributed to the iPod Hi-Fi not meeting Apple’s sales expectations. As a home speaker system, it kind of undercut the iPod’s big draw: portability. Yes, it had handles and could be carried around, but it was nowhere near as compact as the iPod itself. Plus if you didn’t want to plug it into a wall socket you’d have to load the thing with six D batteries, which added another two pounds to the bundle.

It was also $349, which was about $50 shy of how much you’d have paid for the iPod itself. So while the ease of plugging in Apple’s MP3 player and listening to playlists while charging was beneficial, it was still a big ask for the average consumer.

Apple could have tried to push the iPod Hi-Fi further with more iterations, lower pricing, and new features, but in the end, it decided to let the whole thing go. But it worked out fairly well in the end as roughly 15 years later portable home speaker systems have indeed become fairly commonplace. And the HomePod Mini doesn’t seem to be going anywhere anytime soon.