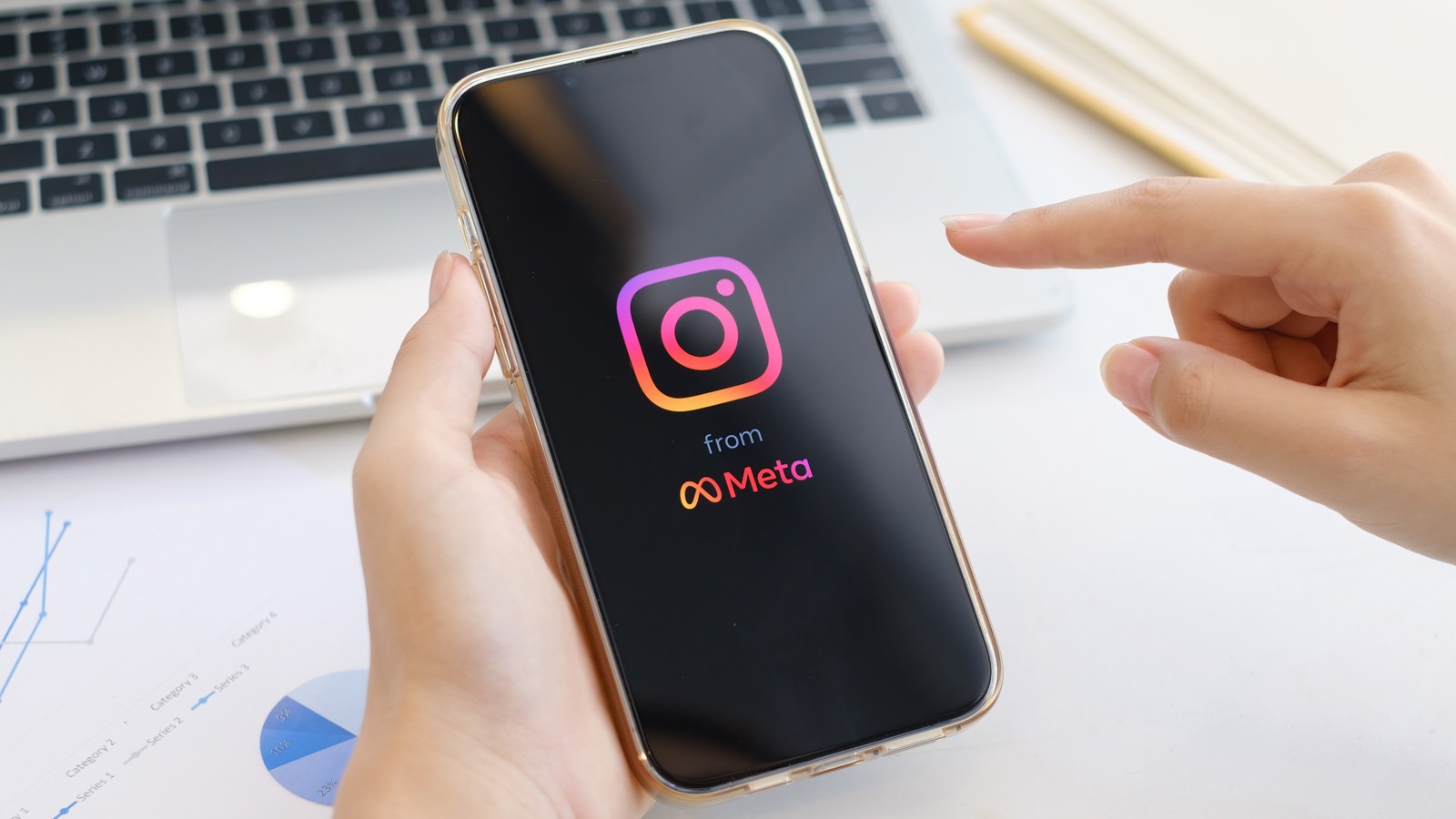 Among the most significant changes to Instagram Reels will be its newfound ability to utilize features like polls, quizzes, and emoji sliders. While not entirely new, the ability to use these overlays, until now, was limited to Instagram Stories. With this update, that ability will also be open to creators who make Reels. Another major change to Instagram Reels is the ability to post longer-duration videos. Until now, Instagram imposed a 60-second limit on the length of its Reels — it has now been increased to 90 seconds. This is not the first time a short-form video platform has done something like this. TikTok recently made a major change to its policy by allowing users to upload videos that could be up to 10 minutes long.

Instagram Reels also has this newfound ability to import the creator’s own audio. This feature will allow creators to add commentary and voiceovers to their content. Among other things, the audio importing feature can be used to add a background sound to your Reels with the audio sourced directly from one of your own videos stored on your phone. If you like a particularly good Instagram Reel and wish to create something similar on your own, Instagram now allows you to borrow the template of that Reel with a single click. This tool should make the process of following trending Reels and creating fresh content based on them much easier.