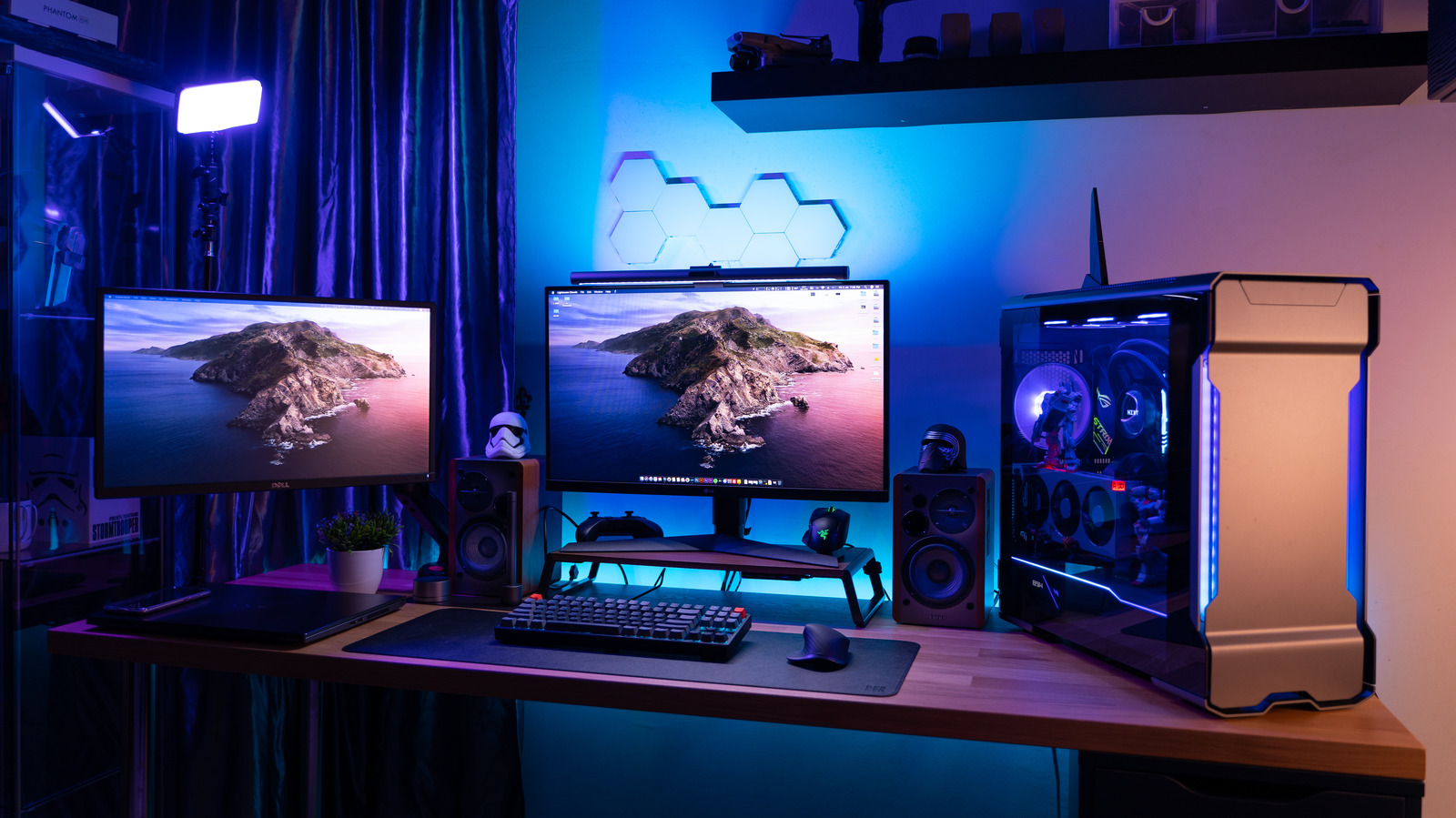 Most people aren’t new to gauging the amount of storage they need for a new device. After all, we’re constantly choosing between storage amounts on smartphones, tablets, and laptops, so most of us know how much storage we’re currently using and how much we anticipate using in the future.

With a gaming PC specifically, it’s vital to invest in the proper amount of storage right off the bat. Most PCs, whether you built it or buy it pre-built will allow you to add additional storage, either internally or externally. But it’s so much easier and less stressful to not be forced to buy more storage because you don’t have enough room to download a new game or have to delete old photos and videos to make room for new ones.

Internal storage is relatively inexpensive, even if you spring for an SSD over an HDD, so most people often use 1TB as a starting point. For gaming PCs, an SSD is always going to be worth the extra expense because it’s much faster in loading games and makes less noise while gaming because there are no moving parts within it.