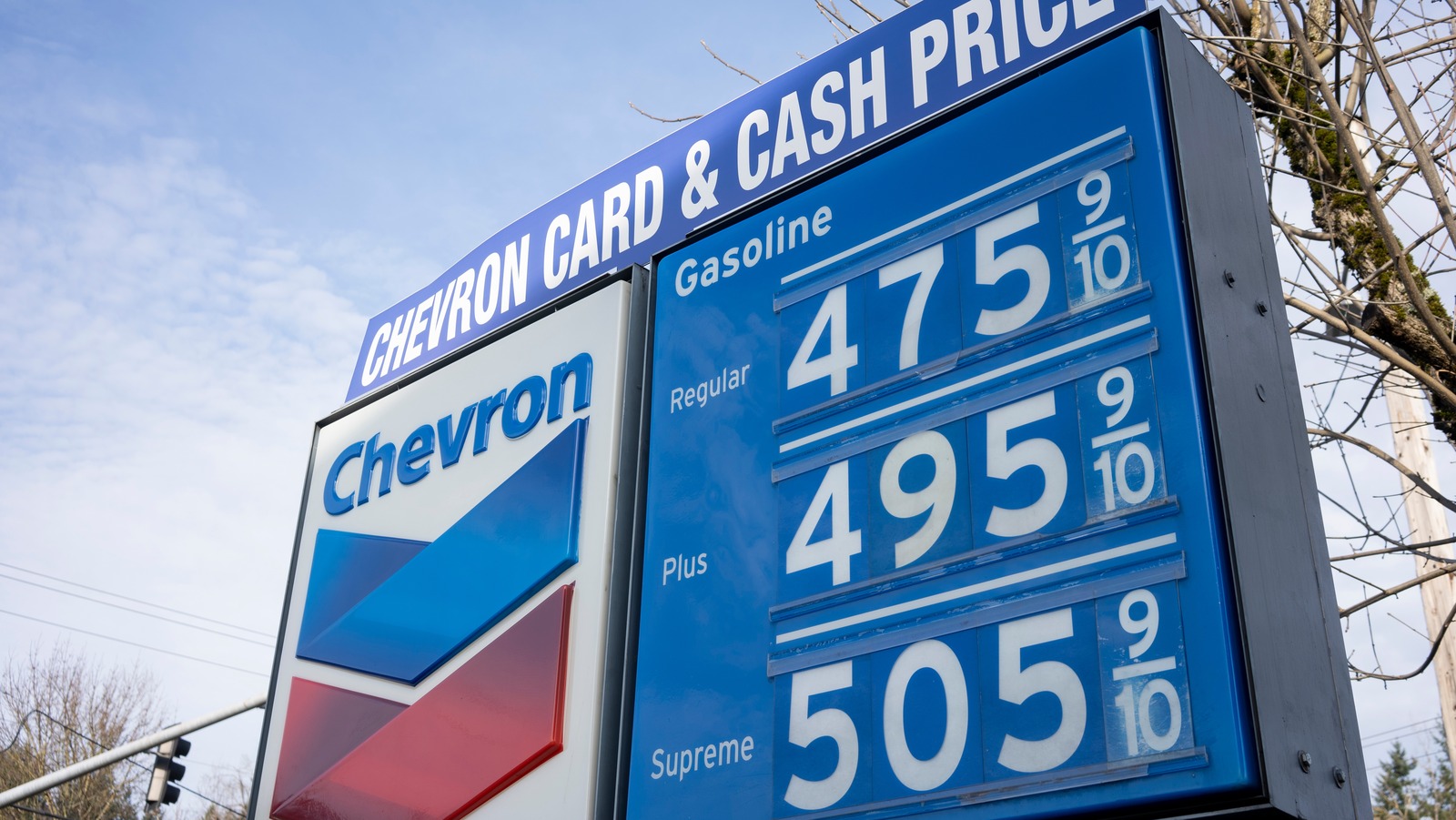 In October 2021, the Anderson Economic Group released a report that compared the costs of gasoline vehicles against EVs and concluded that electric vehicles can be more expensive than fuel vehicles. However, when compiling the report, the Anderson Group used data for EVs mostly charged using commercial charging stations. The group also added hidden costs like time spent on charging. In some cases, using a public charger can cost three times as much as charging at home.

Charging costs and fuel savings will depend on what kind of charger a driver uses. Level 1 chargers can take up to 24 hours to charge an EV; they are the slowest chargers available but also the cheapest. Level 2 — the most popular charger — can provide about 28 miles of range in just one hour, with a price ranging from $1 to $5 per hour, depending on the state. Level 3 fast chargers are the most expensive but can get an EV to 80% charge in one hour with costs of $10 to $30, according to Travel and Leisure.

Tesla Supercharger costs are also tricky to estimate due to things like local electricity rates and the size of the car’s battery. Supercharging a Model 3, Model Y, or Model S, according to the charging cost calculator offered by Impact Investor, will likely fall between $10 and $20 for most people. Gas prices, meanwhile, also vary from state to state. Finder reported in April 2022 that filling up a Ram 2500 costs around $109, while a Grand Cherokee or a Toyota 4Runner costs $79, and filling up a Honda Civic, Toyota Corolla, Mazda CX-30, or Honda CR-V can be done for $45 or less.