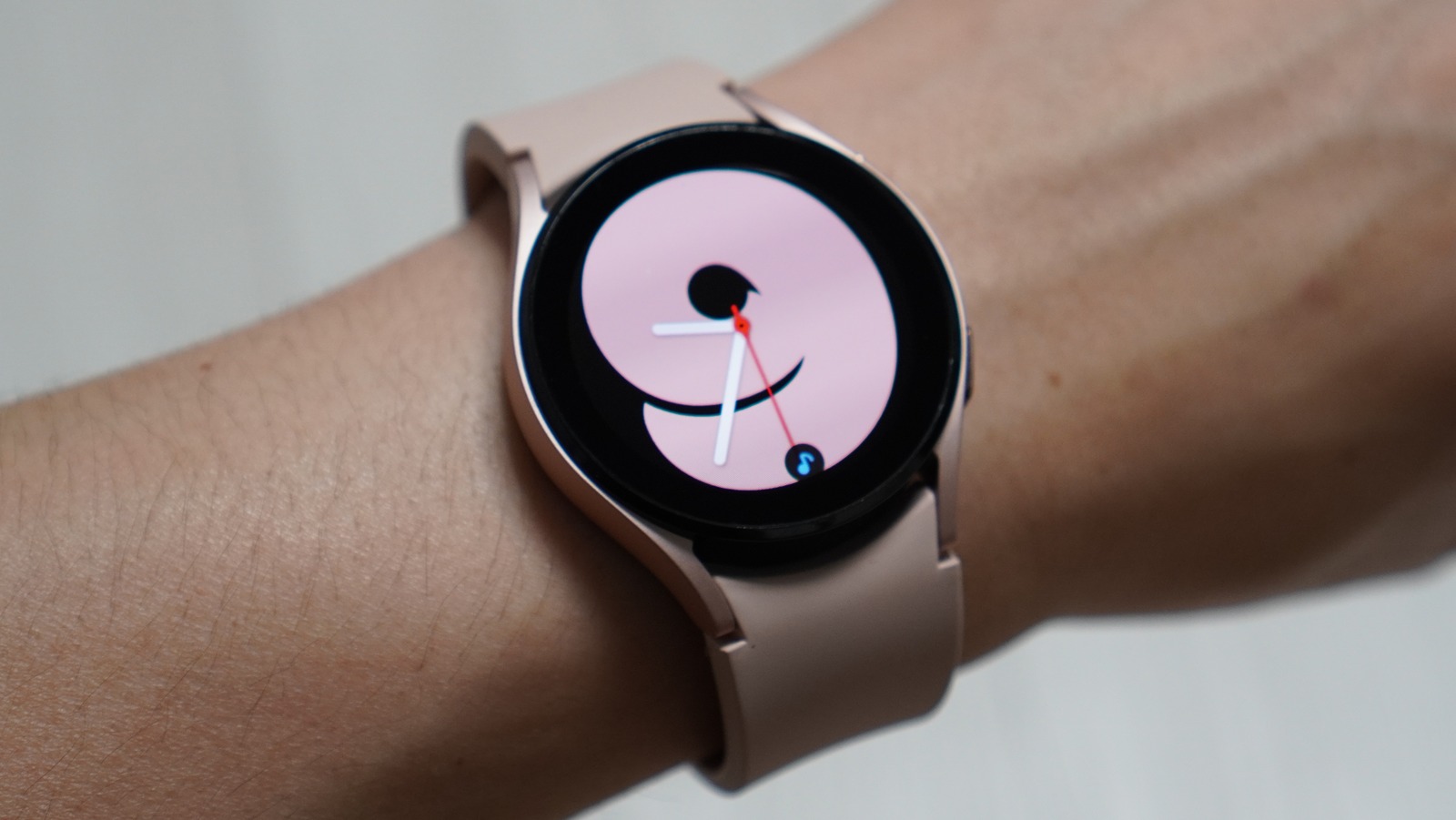 Of course, that is mostly hearsay at this point, but the beta version of Samsung’s Health app almost makes it official. According to 9to5Google, the app had added the Galaxy Watch 5 and Galaxy Watch 5 Pro to its list of supported devices … with no Classic name in sight. Additionally, both Galaxy Watch 5 models look more like the non-Classic Galaxy Watch 4, meaning they’ll likely support that capacitive bezel you can swipe around to scroll through lists and apps.

It’s hard to put complete faith in a beta app, but the Samsung Health app’s track record in accidentally revealing things like this makes it a bit more credible. There may also be significant reasons why Samsung is retiring this mechanical rotating bezel, most probably due to build costs and durability. Having a moving physical part, especially for a smartwatch, could be an invitation for disaster, and Galaxy Watch fans might just have to get used to a future without it. Hopefully, though, Samsung has perfected the capacitive bezel so that it won’t have showstopping issues at launch like in the past.