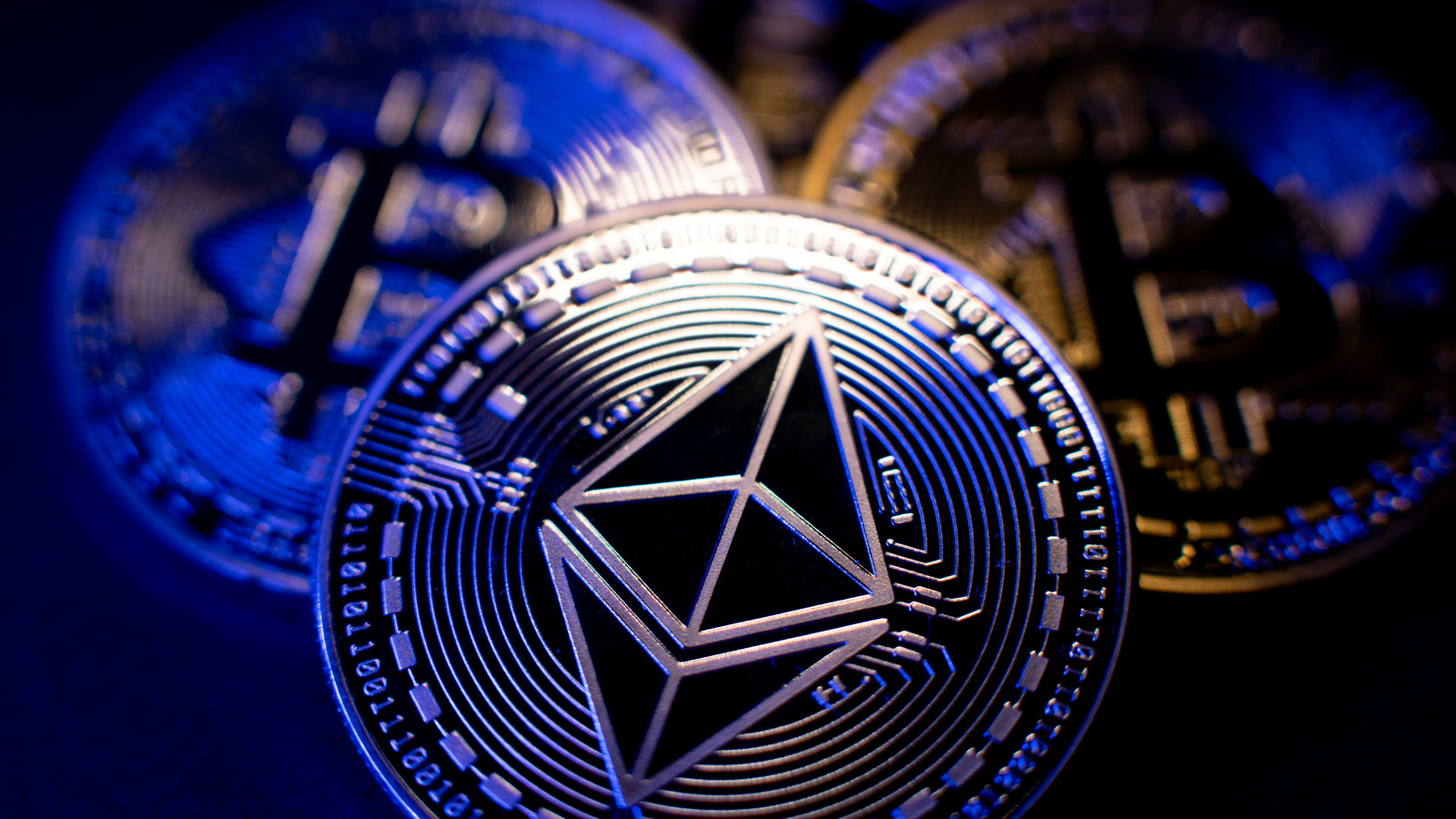 The primary concern for the state, as highlighted by Senator Parker, is that fossil fuel-intensive cryptomining operations will shoot up the carbon footprint and derail the state’s environmental efforts currently in progress. The state of New York has lately become a hot favorite for cryptominers, thanks to cheap hydroelectric powers and coal power plants that lay unused, ready to be repurposed into mining hubs.

Proponents of the cryptocurrency industry claim that the practice will boost the state’s economy, but environmental activists and even locals have flagged serious concerns. According to a report from Politico, the majority of mining plants in New York source power from the state’s main grid, while one of the proposed mining stations will suck up 110 megawatts — enough juice to power 80,000 homes — by the end of the year 2022.

Environmental concerns are not unfounded. A report from Technology Review documented the adverse effects that Bitcoin mining had on the district of Plattsburgh in New York. Aside from producing a ton of heat that forces the dumping of hot water in the natural water reservoirs, the mining hardware also irked neighbors with the high-frequency whirring than even managed to vibrate the dwelling places of the residents nearby. Per the report, cryptomining operations have also shot up the annual electricity bill of residents in just a couple of years.