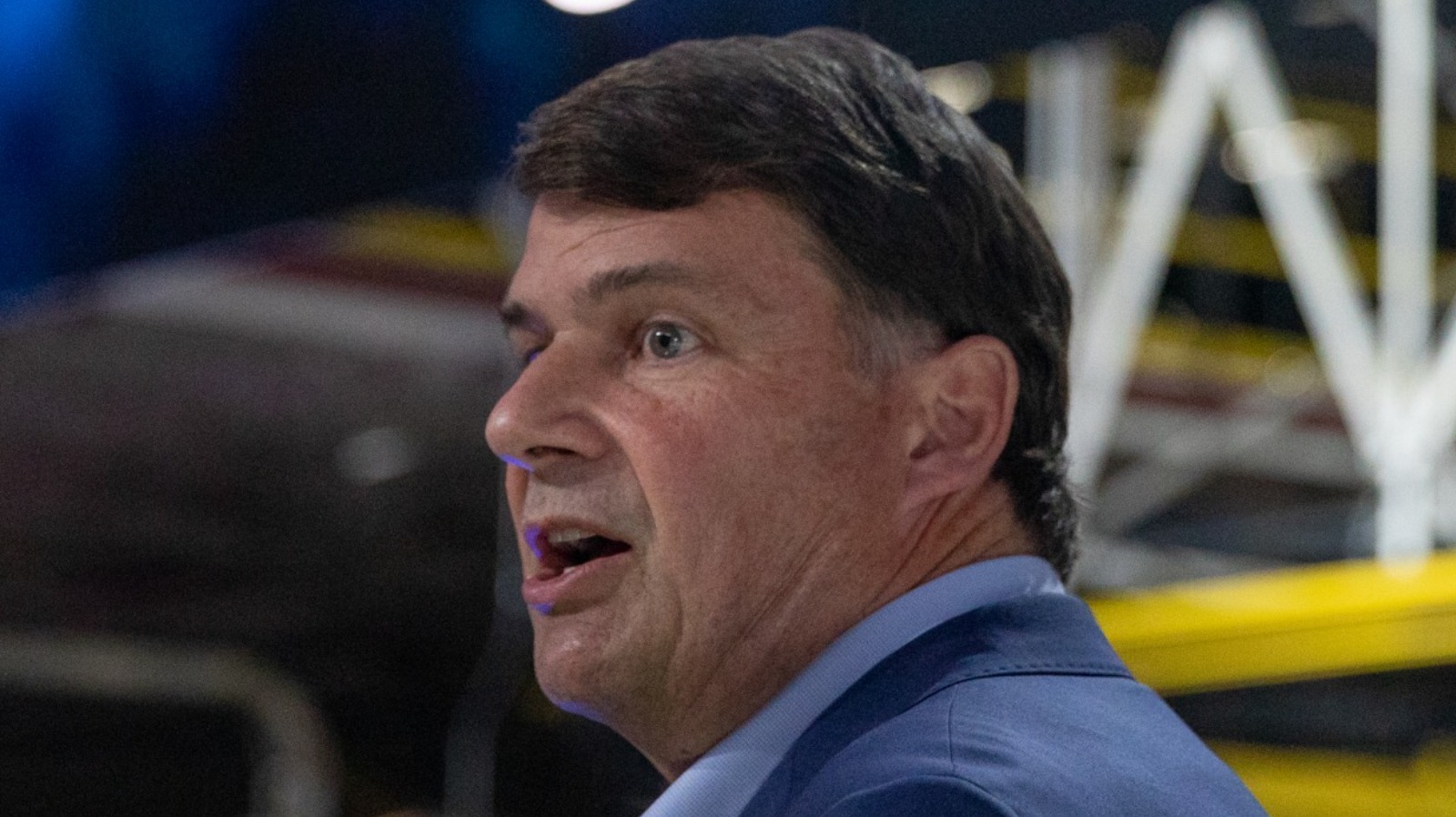 Speaking at an IBM conference, Ford CEO James Farley said, “We’ve got to go 100% online so that the inventory goes directly to the customer with 100% remote pickup and delivery.” The electric vehicles sold over the internet would also have fixed prices, offering no room for negotiation but also likely undercutting the amount charged by dealerships.

This move would also protect customers from blatant price gouging, according to Farley. In a recent example of exactly the sort of price gouging Ford apparently hopes to avoid, a dealership was spotted attempting to sell the F150 Lightning — which has a starting price below $40,000 — for almost $150,000 (via Inside EVs). This isn’t a one-off: multiple examples have surfaced of dealerships across the U.S. adding markups approaching $100,000 (via Motortrend). Ford has also threatened to fine dealerships that are taking advantage of the high demand by selling their demonstration vehicles.

Despite the online shift, Farley has no intention of dumping dealerships entirely. In the future he envisions, the Ford CEO believes his company “can do things post-warranty and remix the marketing spend to have a better experience.” Farley also says his company is “working with dealers” on the plans.