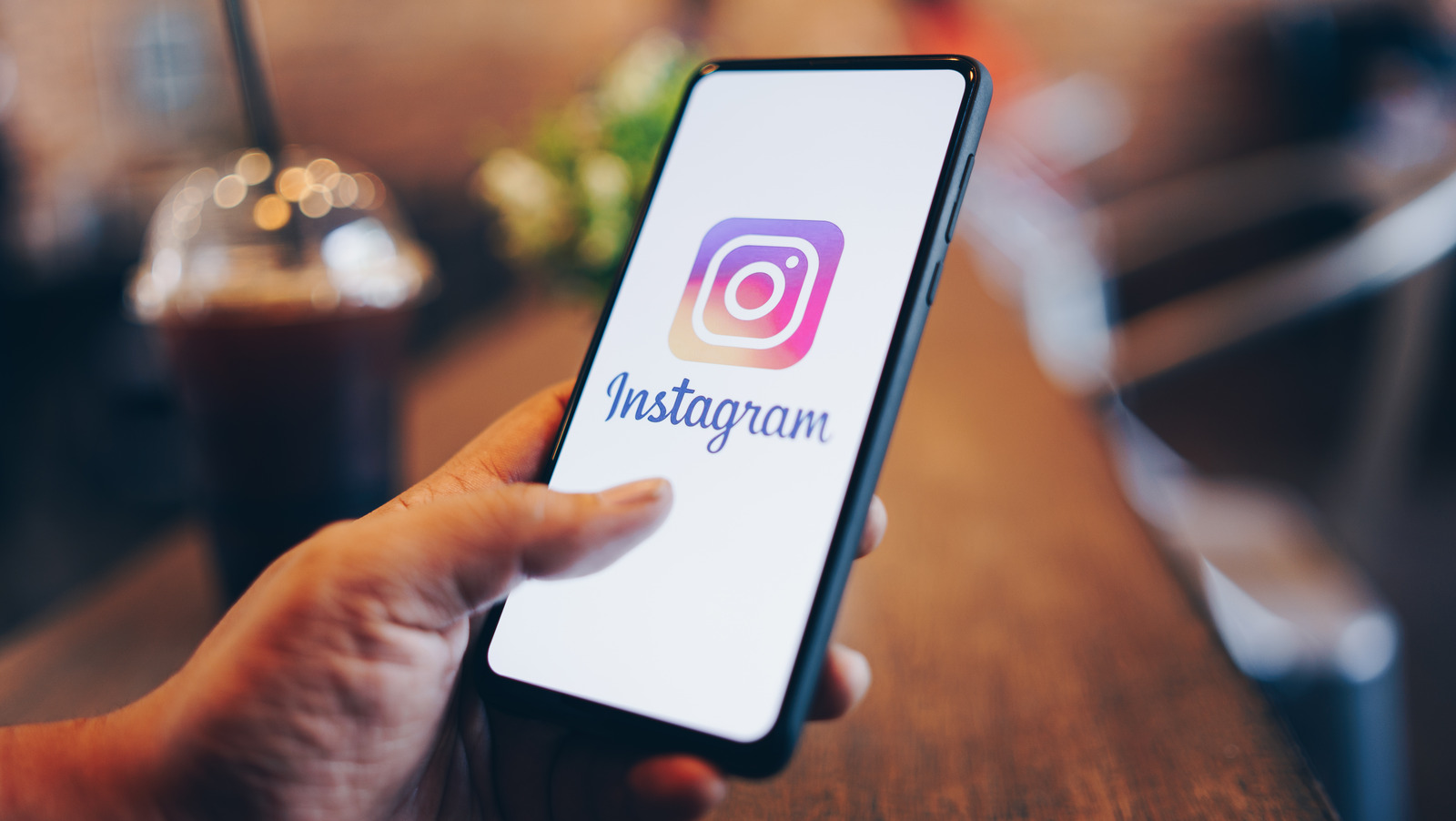 As Burbn’s features became limited to solely picture sharing, Systrom introduced filters to help people make their photos look better (via Equalman). This proved to be an extremely attractive addition to users, and people began flocking to the app, which was renamed Instagram. In 2012, just two years after Instagram’s release, the platform had attrached 50 million users, according to Tech Crunch.

The same year, Systrom and Instagram’s developers made the decision to sell the app to Facebook for $1 billion, the company’s largest acquisition at the time (via Dealbook). Since then, Instagram’s popularity skyrocketed, reaching a billion users by 2018. This makes it one of the most popular social media apps to date, despite its rocky start. Many new features have also been added in that time that have been successful, including Stories, direct messaging, and carousel posts with multiple images. Coming full circle back to Burbn, Instagram eventually added the ability to tag photo locations. Although Burbn, the seedling of what would be Instagram, initially spelled failure for Systrom and his developers, their keen use of data led them to enormous success.