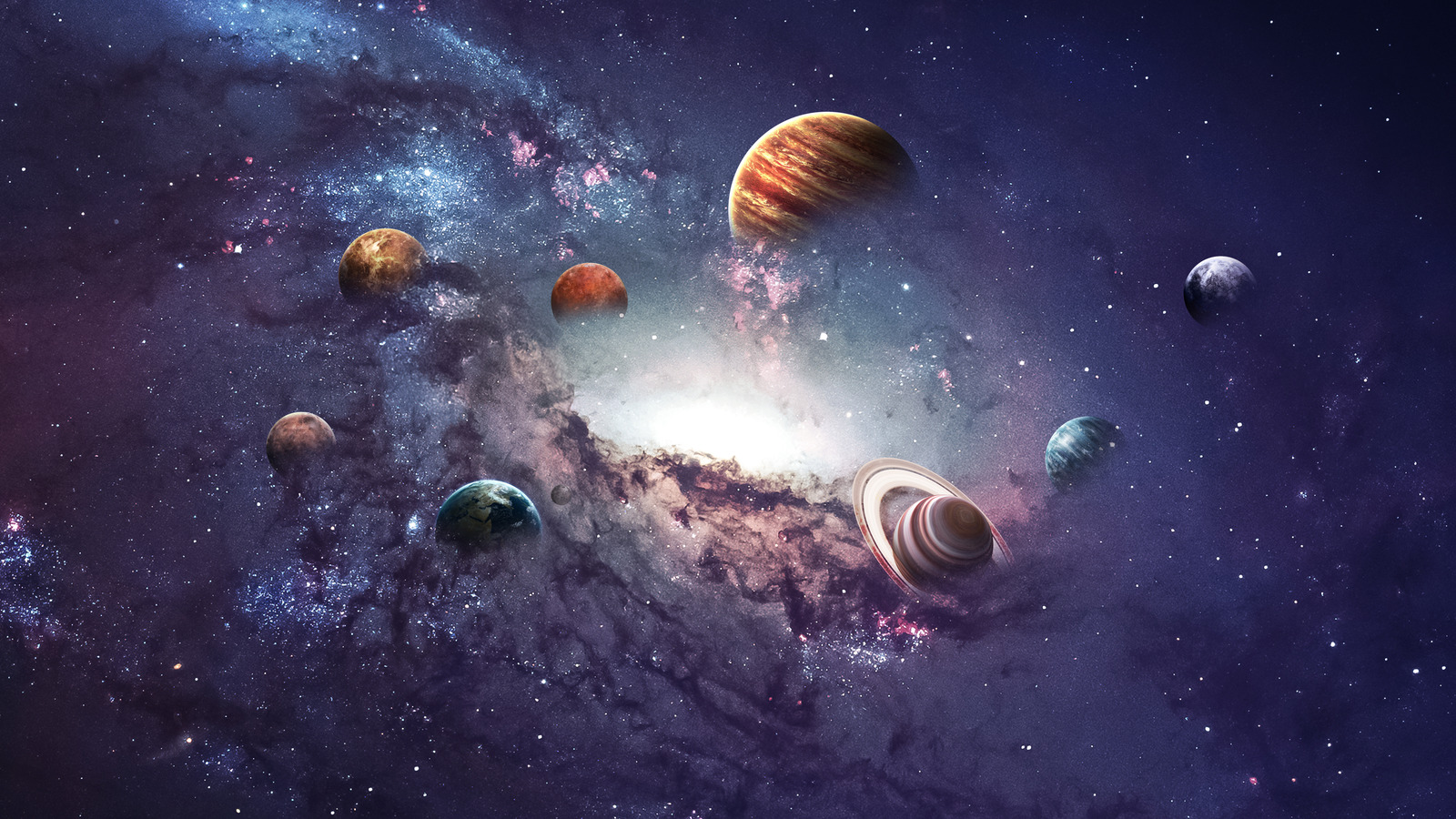 When peering into space through a telescope, everything seems to look the same no matter what direction we point that telescope (via Forbes). According to the American Astronomical Society, galaxies seen from Earth appear to be scattered evenly, indicating no real “preferred” direction or even a center to the universe. This perfectly describes the “Cosmological Principle” that says the universe is both homogeneous (no “special place”) and isotropic (no “special direction”).

However, the “observable universe” is something a bit different. It is defined as the area of space we can see from Earth — our specific point of view. It is the light from all celestial objects that has been traveling through space since the Big Bang event some 13.8 million years ago.

Sound uses higher or lower wavelengths, pitches, to tell us if it’s getting closer or farther away (like a siren from an ambulance). Light does something similar but uses colors to tell us that same information. According to Forbes, longer wavelengths equate to lower frequencies and lower energies, visible as the color red. Shorter wavelengths, in turn, are associated with higher frequencies and energies and can be seen as blue. So objects throwing off blue light can be assumed to be closer to Earth than red objects.

Our observable universe is based solely on our particular point of view. Looking into space from a planet millions of light years away would give us a vastly different observable universe, because our entire frame of reference would change. Despite how self-important man likes to think of themselves, the Earth is not the center of the universe because the universe has no center.