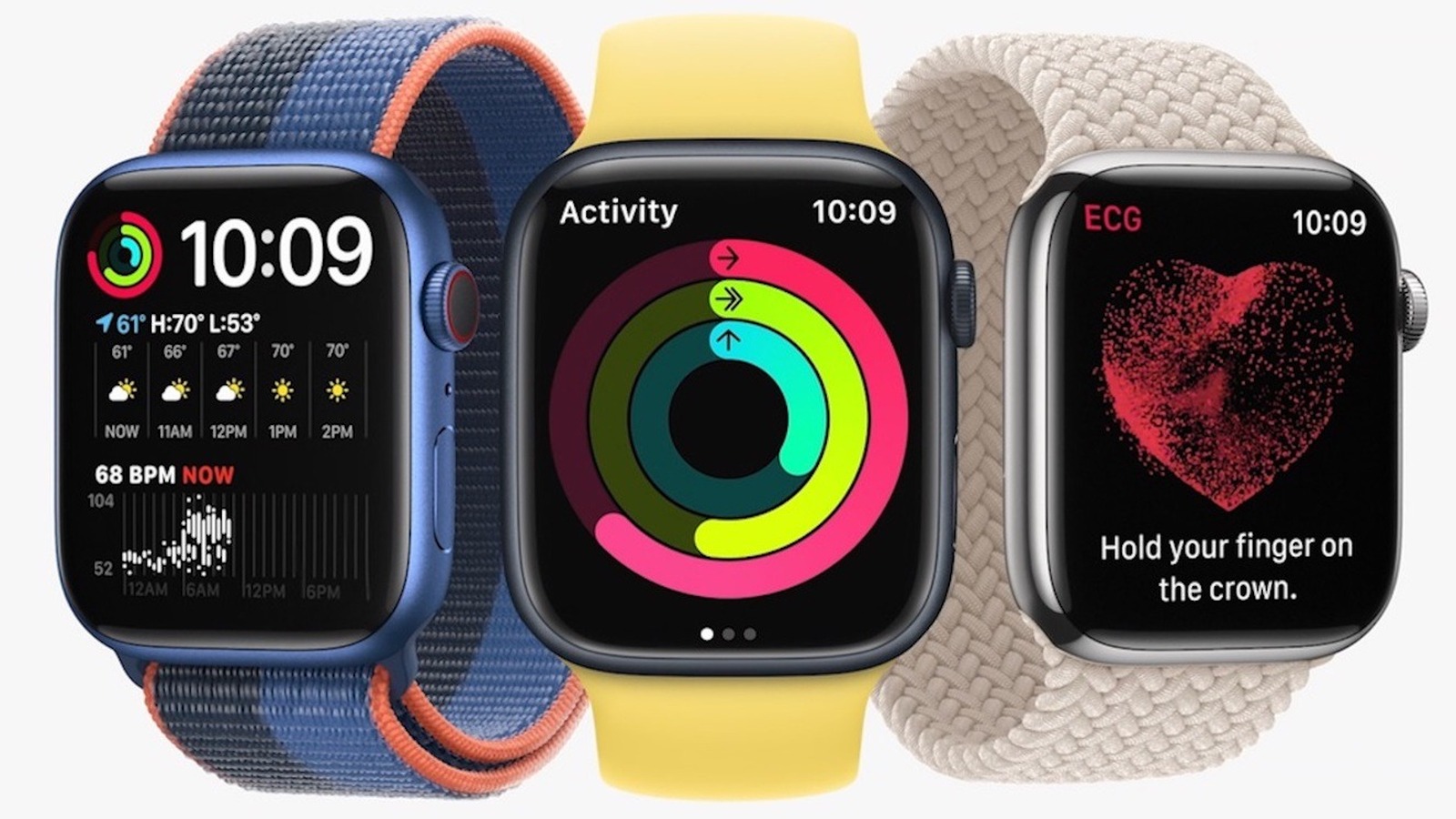 While watchOS already gave users several watch faces to choose from, it is always good to have even more choices. With watchOS 9, users will be able to access four more watch faces that include Lunar, Playtime, Metropolitan, and Astronomy. The Lunar watch face attempts to make a connection between the Gregorian calendar and Lunar calendars, which is followed by several cultures across the globe. Apple has not revealed the details of the Playtime watch face and only adds that it is unique to the Apple Watch and that it has been designed in collaboration with artist Joi Fulton.

Classic Watch enthusiasts should take a liking to the Metropolitan watch face, which Apple says is a classic, type-driven watch face that interacts with the movement of Apple Watch’s Digital Crown. Existing Apple Watch users may be aware of the fact that Astronomy is an existing watch face. Apple, however, claims that it has made significant changes to this face and that these changes are big enough for the company to advertise it as a completely new option. Nevertheless, newfound abilities on the Astronomy watch face include a revamped star map and access to current cloud data.

Apart from these major changes, watchOS 9 has also made changes to Apple’s popular watch faces like Utility, Simple, and Activity Analog. People using the Modular, Modular Compact, and X-Large watch faces on their watches will get the option to edit their background colors when watchOS 9 debuts.