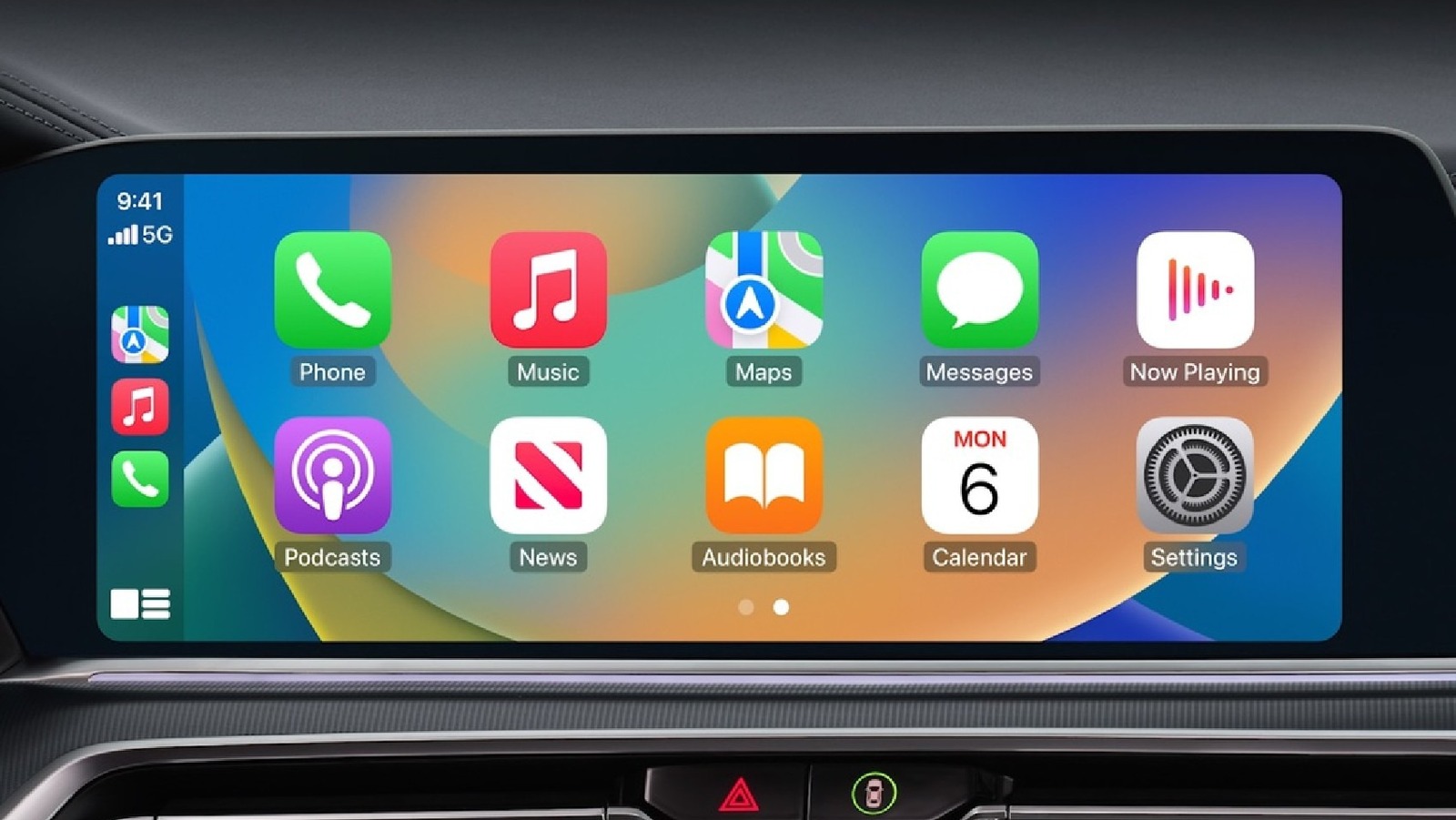 During the 2022 WWDC keynote, Apple announced that it is expanding Car Play in order to make the most of a modern vehicle’s layout. As cars add more screens, Car Play will expand its functionality. Apple has also promised a high level of customization with their new release. Widgets can be added to the gauge cluster, or across the instrument cluster. Displays can be set to feature important driving information like rpm, fuel levels, temperature, and speed.

Pre-set instrument cluster options will also be available, featuring different dial styles, models, and colors which Apple claims will range from “modern to traditional.” The presentation placed an emphasis on customization, with a focus on allowing Apple users to “Make the core of the driving experience” unique to them. Users will also have access to additional features, like the ability to “tune their car’s radio and change their temperature” from within Car Play’s menus.

In developing the new version of Car Play, Apple says it has worked in collaboration with numerous high-profile automakers around the world. The list of car manufacturers Apple says is on board includes Ford, Land Rover, Audi, Porsche, Nissan, Honda, Polestar, and Volvo. Apple also says the next generation will include even more features than they announced at WWDC, and a list of vehicles designed to make the most of the next generation of Car Play will be announced in 2023.