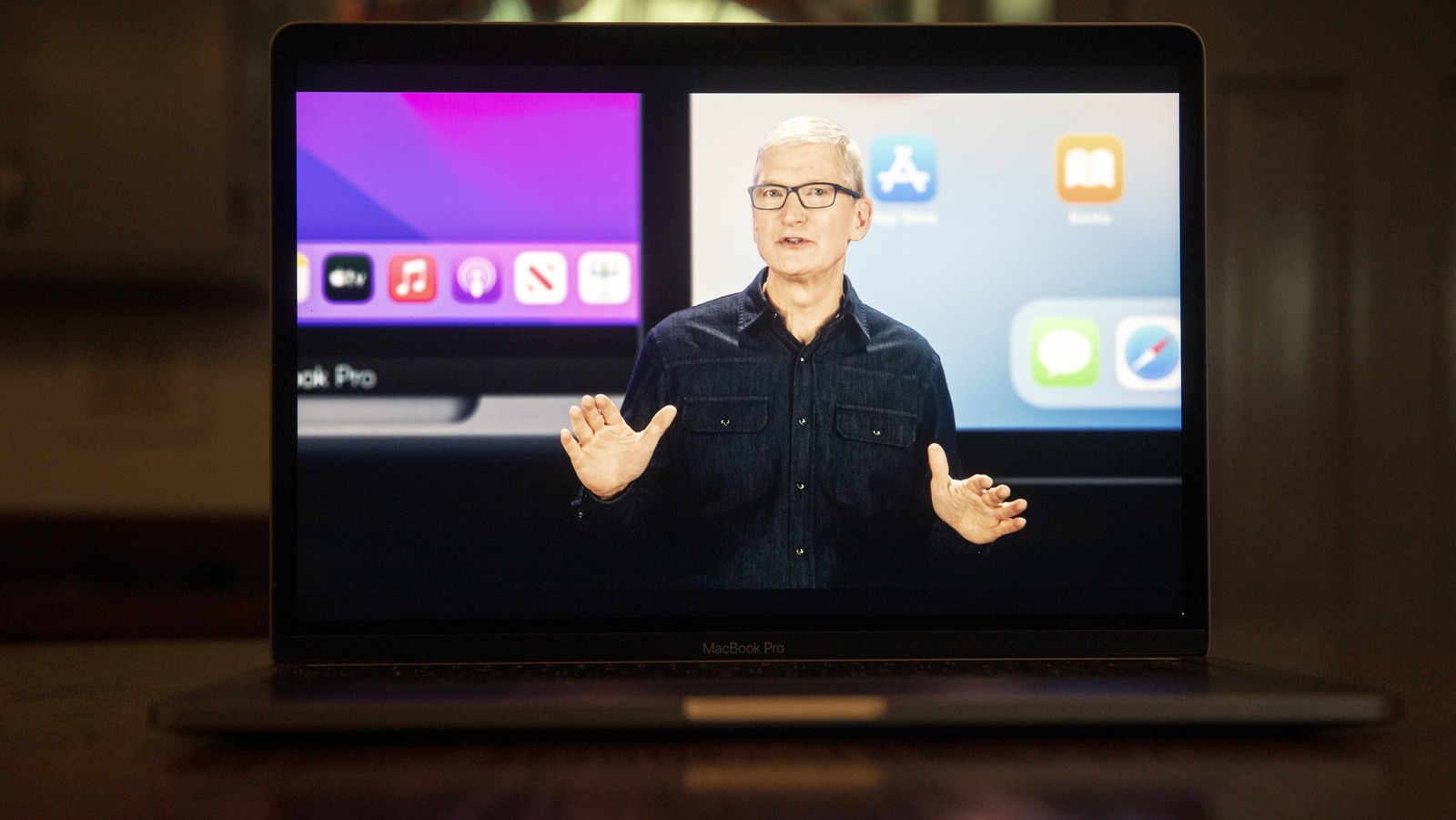 Even if the headset is still MIA in these coming days, that doesn’t mean Apple will stay completely quiet on AR matters. According to the New York Times, Apple will unveil new tools that will pave the road toward the headset’s arrival. This developer kit will allow developers to prepare their apps with functionality that will enable them to work in AR environments, even if Apple’s formal AR platform still isn’t available yet.

Those tools reportedly include adding new camera and voice functionality like being able to trigger actions by voice through Siri or by scanning QR codes, opening the door to hands-free use of those apps. Of course, that will translate perfectly into the AR world, where one doesn’t enjoy the same convenience of tapping at things on a screen. There is even less information about Apple’s preferred way to move around the AR world than there is about its headset.

Despite the absence of the hardware, it’s hard to deny that Apple is going all out on AR. It has been slowly but surely introducing its users to the use of the technology through what seems like mundane and whimsical features. It has also reportedly enlisted the help of actor Jon Favreau, executive producer of the Apple TV+ exclusive “Prehistoric Planet” as well as many of Marvel’s films, to create content for this upcoming hardware. In typical Apple fashion, the company is taking its sweet time to lay the foundations and then make a big bang that will shock the world, both in good and bad ways, when it finally launches.