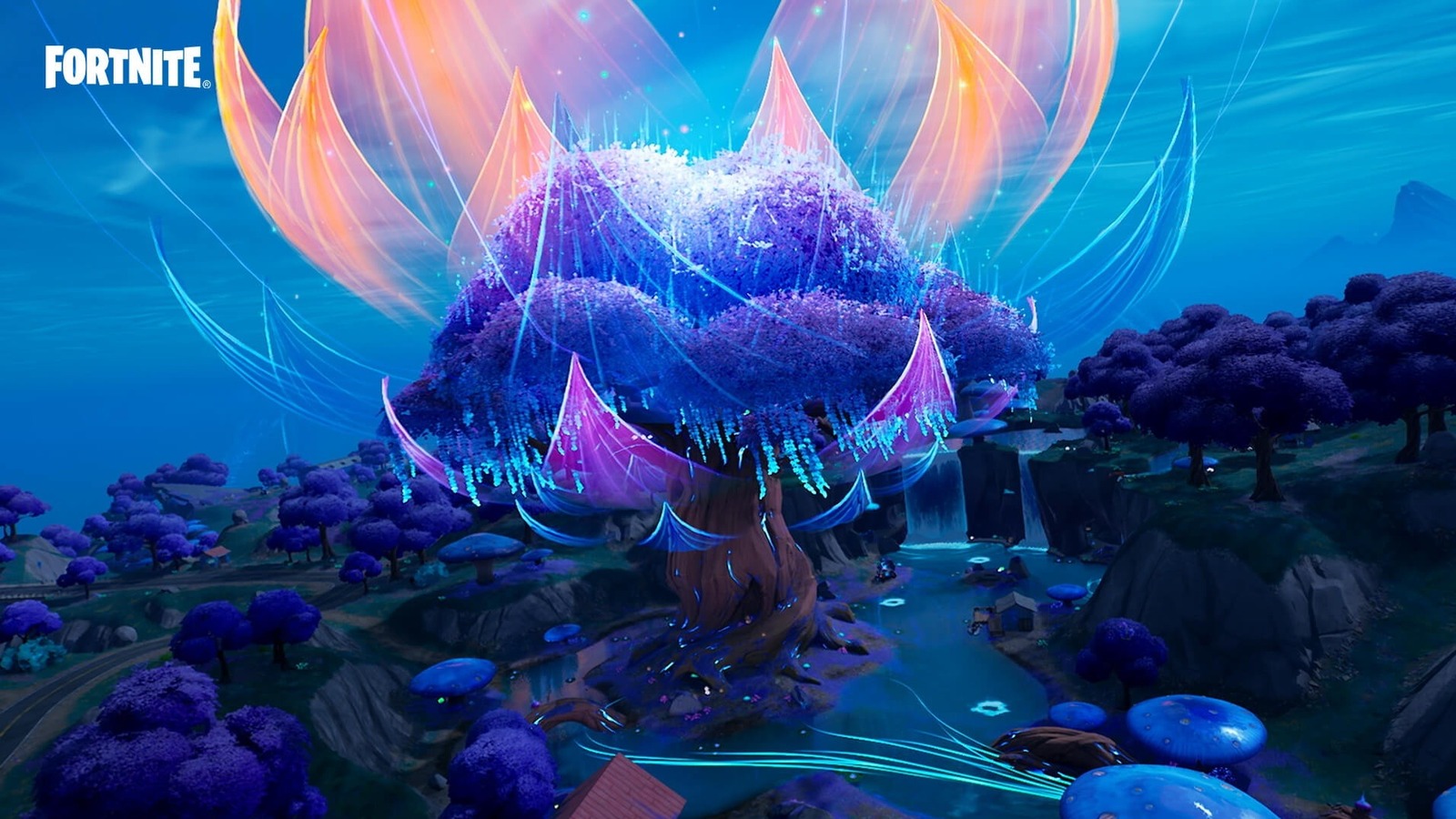 Fortnite players that also happen to be a fan of the Star Wars lore will be glad to know that Darth Vader has arrived in the game as well. The Sith lord will be the Season’s final unlock, and comes right in time for the acclaimed Obi-Wan Kenobi TV series that brings back the feared villain played by a returning Hayden Christensen. Those who purchase the Battle Pass can also get their hands on the Indiana Jones skin, alongside a few older characters such as Adira, Malik, and Sabina, among others.

Talking about weapons, there are three additions. The first one is a low-recoil gun called Hammer Assault Rifle that is touted to be effective at both short and long ranges. Next in line is a short-range behemoth called Two-Shot Shotgun that is said to deliver “a devastating punch” with its dual-burst shot mechanism. The third, and final weapon addition to Fortnite Season 3 Chapter 3, is the Designated Marksman Rifle. With a range between that of a Sniper Rifle and an Assault Rifle, this new scoped rifle is for players who like to take down their enemies from a distance.

The latest season also worsens the Storm, as it now comes with a Storm Sickness caveat that can drain a player’s health. The rolling-and-grappling Baller rides are back and with a few upgrades this time, such as the ability to float on water and run on battery juice.