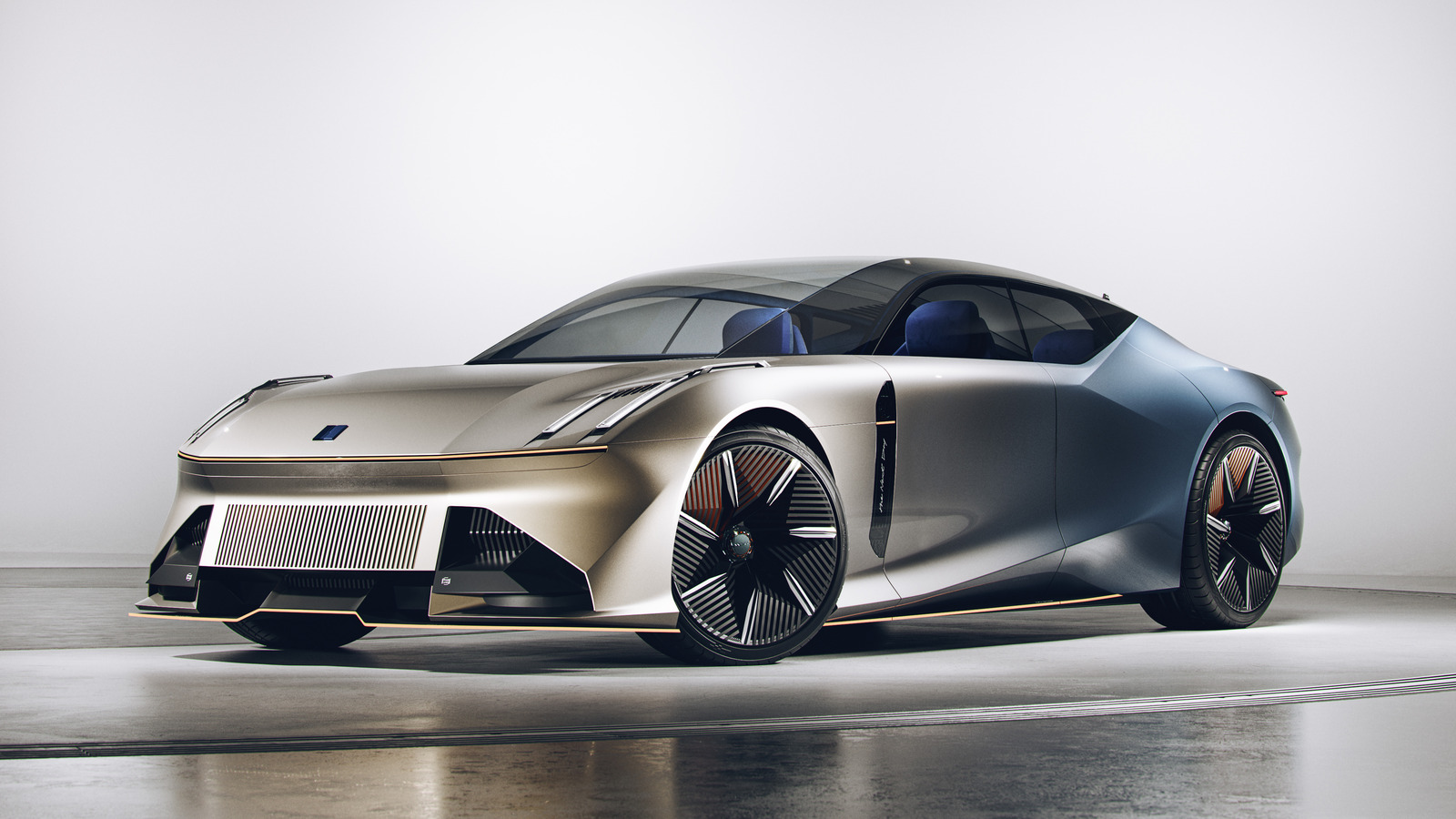 The concept itself has a slick and futuristic look. The vehicle appears to have a glass canopy, similar to the canopy on the Lucid Air. However, unlike the spacious Air, the “Next Day” seems to be far more compact. The concept still has at least four seats, accessible through two sets of butterfly doors, but they look like they’re spaced a lot closer than in other high-end electric vehicles. The interior seems to feature a large dashboard display and a rectangular, starship-looking, steering “wheel.” How many of the more outlandish features make it into production, if the car makes it into production at all, remains to be seen. Though if the concept creates similar waves to the Polestar, Geely could well push it into production soon.

Details on the Next Day’s drivetrain are still scarce, but the car could make use of the technology behind some of Geely’s other recent projects. The Lynk E-Motive plug-in hybrid system, which could more than double a vehicle’s electric range from 80 KM to 120 KM, may play a part in the “Next Day’s” design. If other high-end electric vehicles, such as Lucid and Tesla’s efforts, are anything to go off — Lynk & Co might try and match their vehicle’s space-age looks with hypercar-level performance. The top-end Tesla Model S Plaid is capable of going from zero to 60 in just 1.99 seconds, while the Lucid Air Dream Edition takes 2.5. 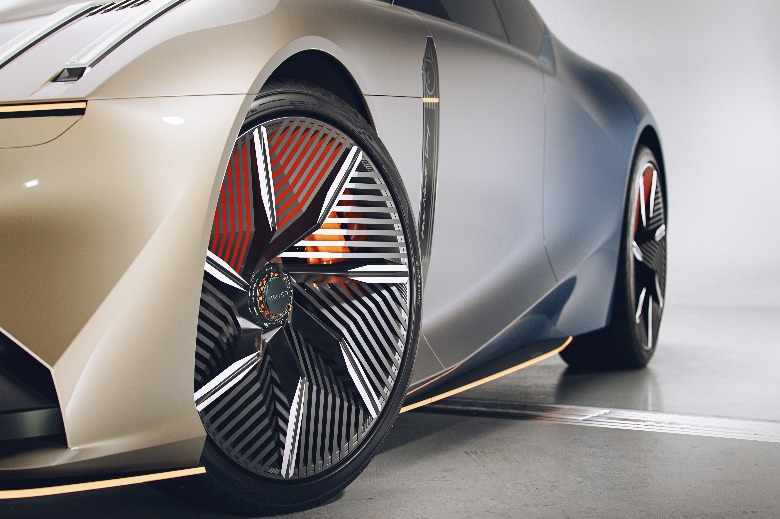