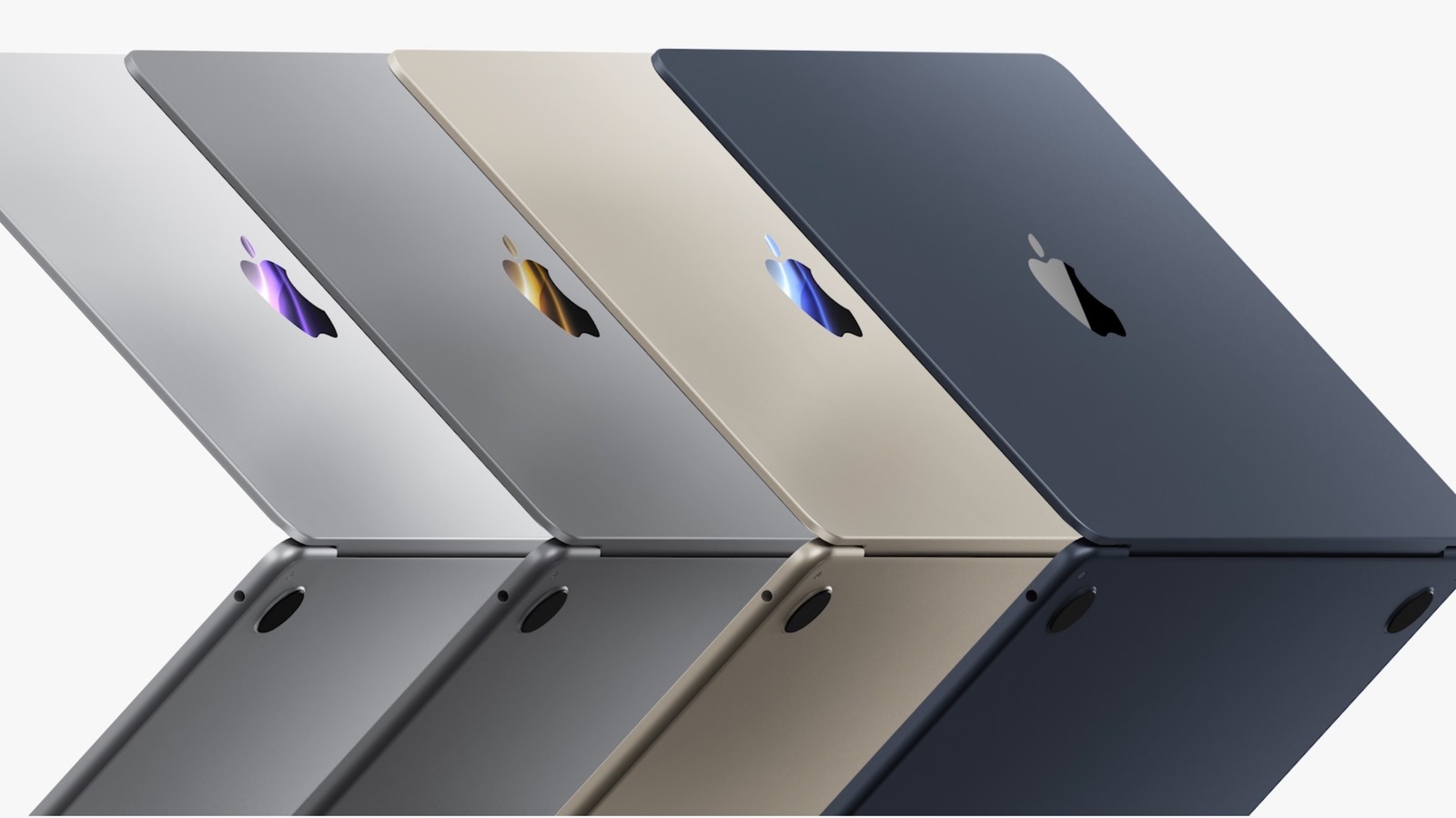 Perhaps the most exciting aspect of the new MacBook Air is its use of Apple’s M2 chip. The hardware packs a 16-core Neural Engine capable of up to 15.8 trillion operations per second, with Apple noting an overall 40% faster speed compared to the previous generation. The chip boasts support for up to 24GB of LPDDR5 memory, plus it utilizes second-gen 5nm tech. Among other things, the M2 has a 100GB/s memory bandwidth, which is an increase of 50 percent over the M1, plus the CPU is 18 percent faster with 8 cores and the GPU is 35 percent faster with up to 10 cores.

The next MacBook Air will be able to encode and decode Apple ProRes thanks to the inclusion of the M2 chip, which packs support for up to a 6K external display. The 2022 MacBook Air joins the next MacBook Pro 13 model, which was also introduced during Apple’s WWDC 2022 keynote. Both machines will arrive alongside macOS Ventura, the next iteration of Apple’s desktop operating system. The MacBook Air featuring the M2 chip will have a starting price of $1,199, which is only slightly more than the $999 starting price for the new version sporting the M1 hardware. In comparison, the M2 MacBook Pro has a starting price of $1,299.