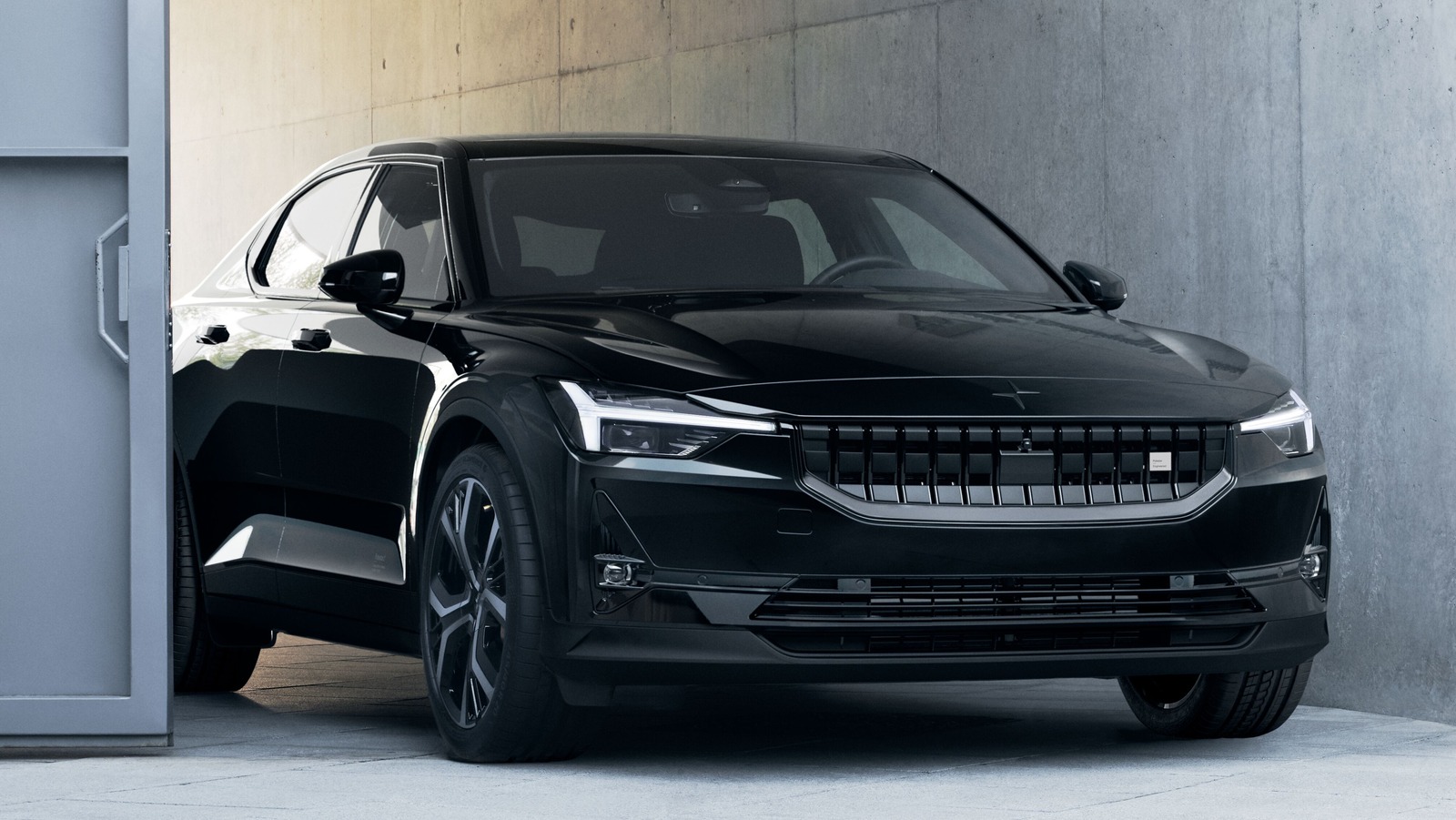 Not so fast, EV fan. It’d be nice to assume that this announcement means the Polestar 2 will not only get the current iteration of CarPlay but also the next-generation version that Apple just revealed at WWDC 2022. Problem is, that’s not quite what Polestar has said.

“We’re also thrilled to announce that the next generation of CarPlay will be coming to Polestar cars in the future,” the automaker confirmed. That isn’t, though, quite the same as confirming Polestar’s current range of vehicles — which, with the discontinuation of the Polestar 1, right now consists solely of the Polestar 2 in single- and dual-motor form — will be getting that software support. There’s a reason for some skepticism, too.

While Apple CarPlay is — like Android Auto — a smartphone projection system, with the processing taking place on the phone, not the vehicle, that’s not to say the dashboard plays no part in things. As we saw when Apple added multiscreen support to CarPlay in iOS 13, just because the iPhone could handle it, that didn’t mean vehicles themselves could take advantage even if they already claimed CarPlay support. When The Verge polled automakers in 2019 about multiscreen support, none could promise existing models would include it; indeed, even today that specific feature is still only offered by a small subset of cars.

Certainly, Polestar designed its current EV with updates and upgrades in mind, and there’s clearly headroom for improvement along the way. The reality is, though, that it’s tough to predict exactly what hardware will be required for a complex new feature like next-gen CarPlay. There’s no telling that the Polestar 2’s architecture will be ready for that when Apple’s new system begins to roll out in 2023. As always, then, buy today based on what a car — or phone — will do today, rather than what might be added some way down the line.