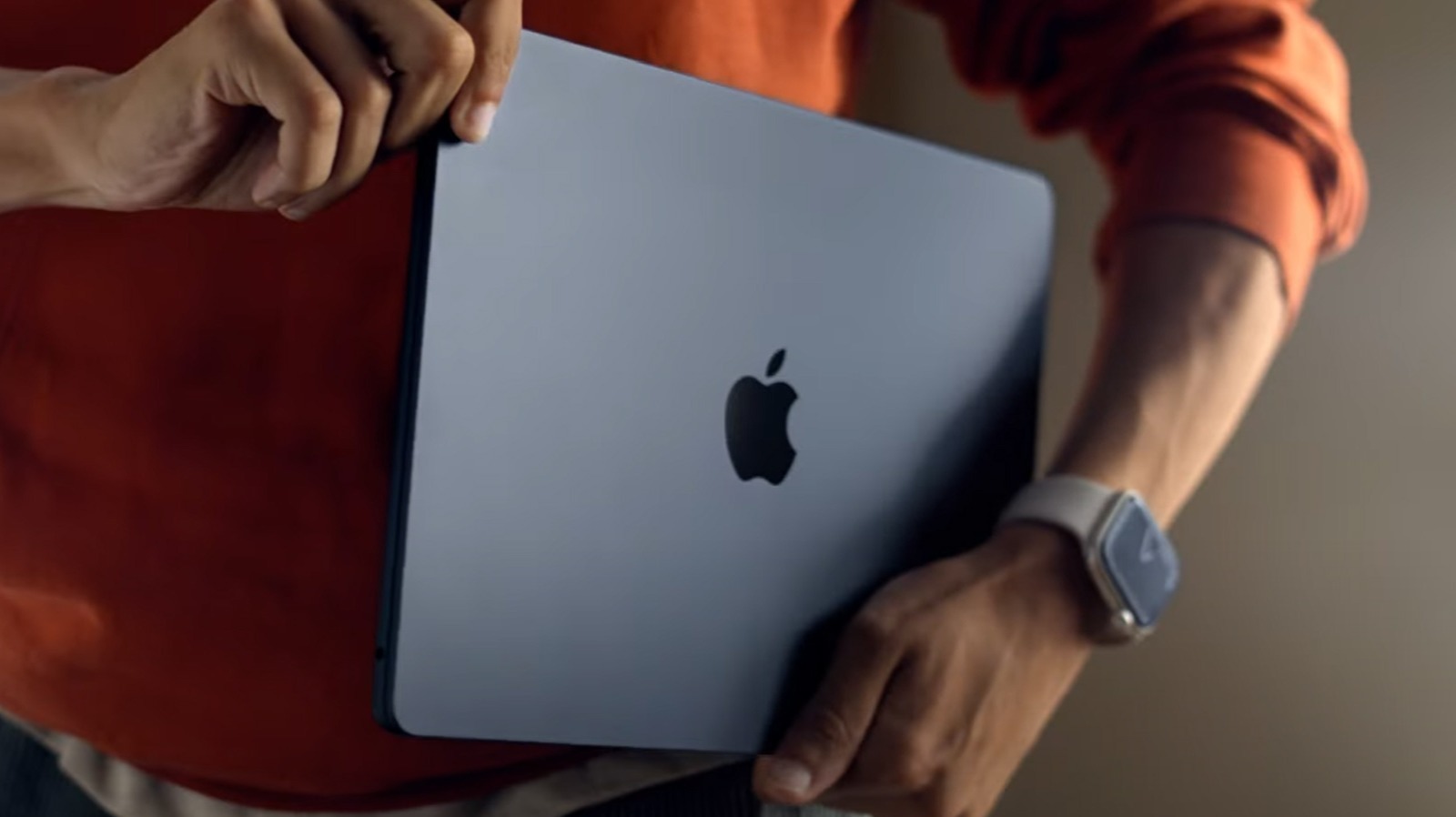 If you’re considering buying an ultrabook, it’s probably a safe bet to assume that you’re interested in long battery life and minimal downtime when working outside of the office. As with the audio system, Apple has given the 2022 MacBook Air’s battery and charging system substantial focus, the result of which is up to 18 hours of runtime on a charge, according to the company. Though consumers expected the newest MacBook Air to continue offering long battery life, it was a bit surprising and exciting to hear that this model will come with additional charging options.

In addition to sporting a MagSafe charger (the kind that magnetically attaches to the laptop), Apple says it will release a 35-watt compact power adapter that is designed with two USB-C ports. With this, someone could, for example, charge their MacBook Air and headphones at the same time. As well, the 2022 MacBook Air will be the first in the line to support fast charging, which means users can expect to recharge the battery to 50% in half an hour or so, Apple says. This, though, will require you to buy the optional 67-watt fast charging adapter. Consumers may be annoyed to hear that the fast charger isn’t included with the laptop, but that’s not a surprise considering the company doesn’t include a fast charger with the iPad Pro, either.