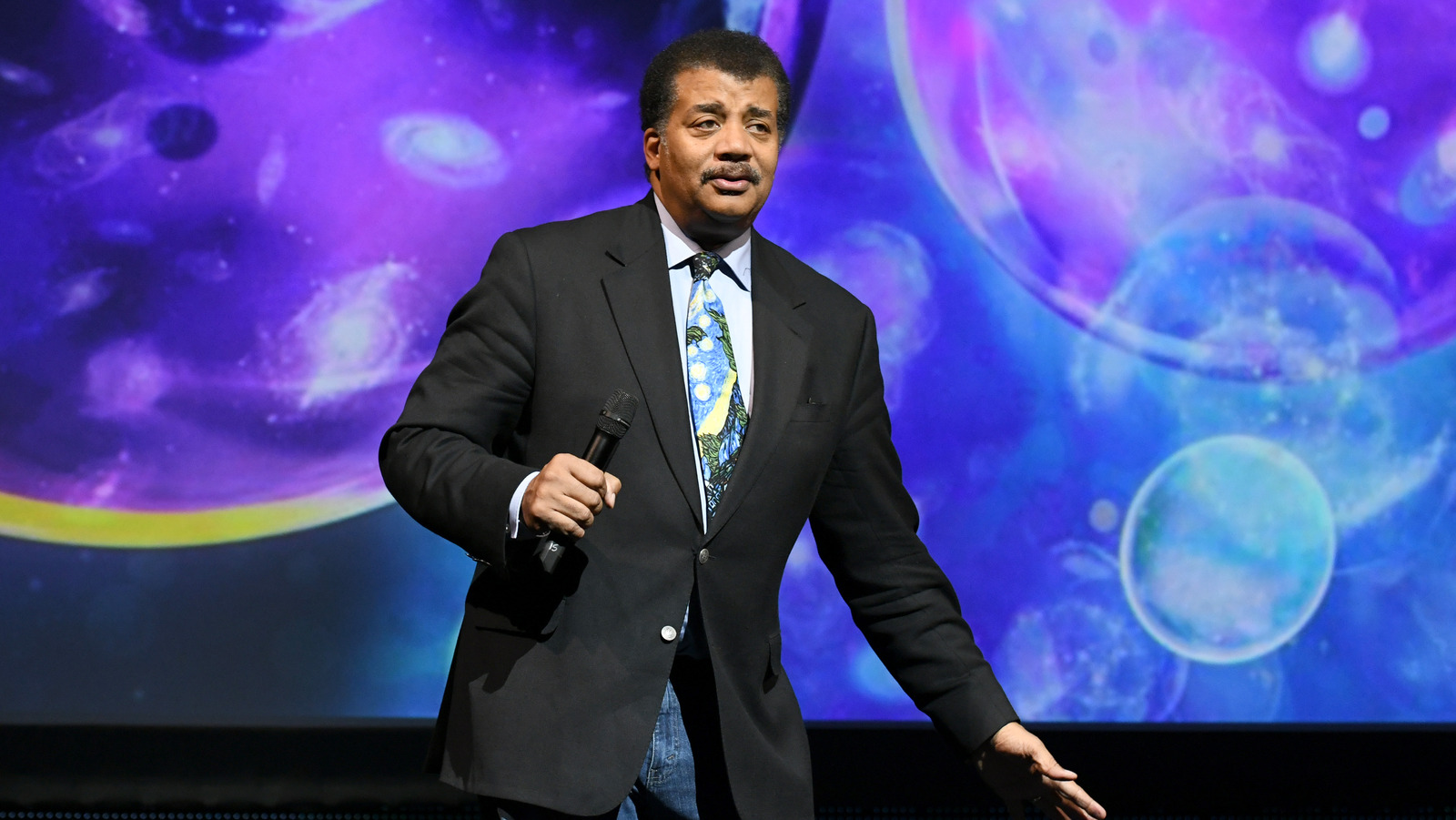 In 1967, when Neil was nine years old, his parents took him to the Hayden Planetarium for the first time. Tyson was convinced that the thousands of stars projected on the dome had to be fake because, as he put it, he “knew” how many stars were in the “real” night sky because he’d seen them all from his house in the Bronx. As Tyson told the American Museum of Natural History, the conflict between what he thought he knew and reality was the thing that pointed him down his path to becoming a preeminent astrophysicist.

Two years later, at the age of 11, Tyson attended his first class on astronomy and astrophysics at the very same planetarium (via the American Museum of Natural History). He admits that most of the coursework was beyond his comprehension at the time. Still, it made him aware that the science he was so keenly passionate about required understanding the laws and forces of nature — “real” math and physics — instead of simply “looking up” into the sky. So, he dedicated himself to obtaining knowledge in those two disciplines.

Tyson joined the Hayden Planetarium in 1994 as a staff scientist while he was a postdoctoral research associate at Princeton University. In 1995, he was made acting director, and the following year (1996), he was made the full director, a position he still holds today.

One might say Tyson grew up in the hallowed halls of the Hayden Planetarium.