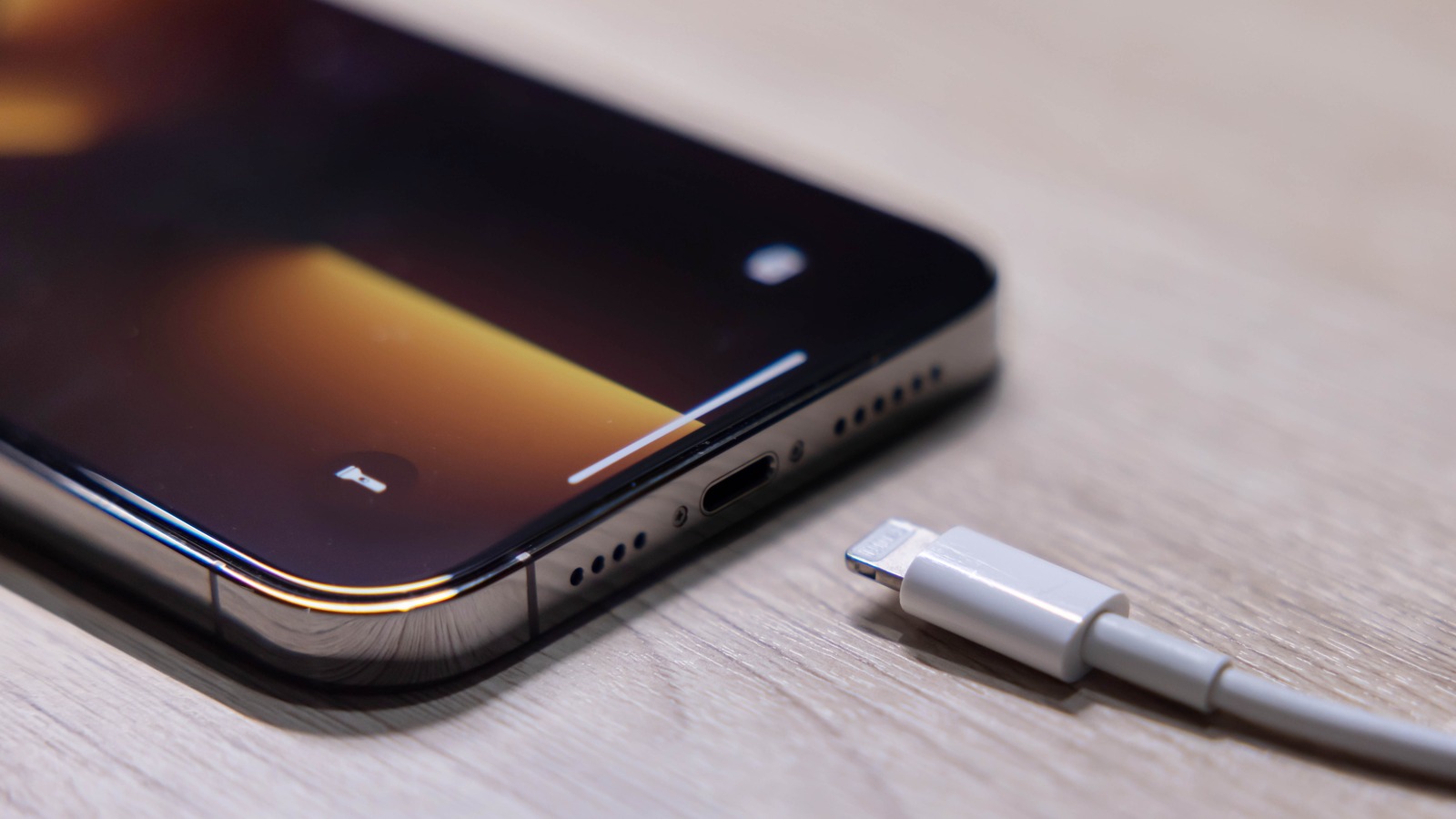 Unsurprisingly, Apple stands to face the biggest headache from the EU’s landmark legislation. The company has remained loyal to the cause of its Lightning port on iPhones, even though it has transitioned much of its iPad line-up to the USB-C standard over the past few years. However, Apple has repeatedly resisted attempts to ditch the Lightning port in favor of USB-C on the iPhones. The reluctance is not surprising, as Apple has built a whole ecosystem of accessories and sells both in-house and third-party items tailor-made for the Lightning interface.

The EU’s move makes it abundantly clear, though, that if Apple wants to sell iPhones in the bloc, it needs to put a USB-C connector on the iPhones by the year 2024. Alex Agius Saliba, the European Parliament’s Rapporteur, made it clear during a press briefing that the move doesn’t target Apple and that it applies to all brands whose products fall under the amended Radio Equipment Directive’s aegis.

All the same, it appears that the directive to put USB-C on an iPhone may not come as the bombshell for Apple that many might think. Per previous leaks, Apple has already been testing USB-C port for charging and file transfer on its future iPhones, with a transition potentialyl happening in 2023 or a year after that. Either way, the change appears inevitable, and it could mean a big upset ahead for both iPhone users and accessory-makers alike.