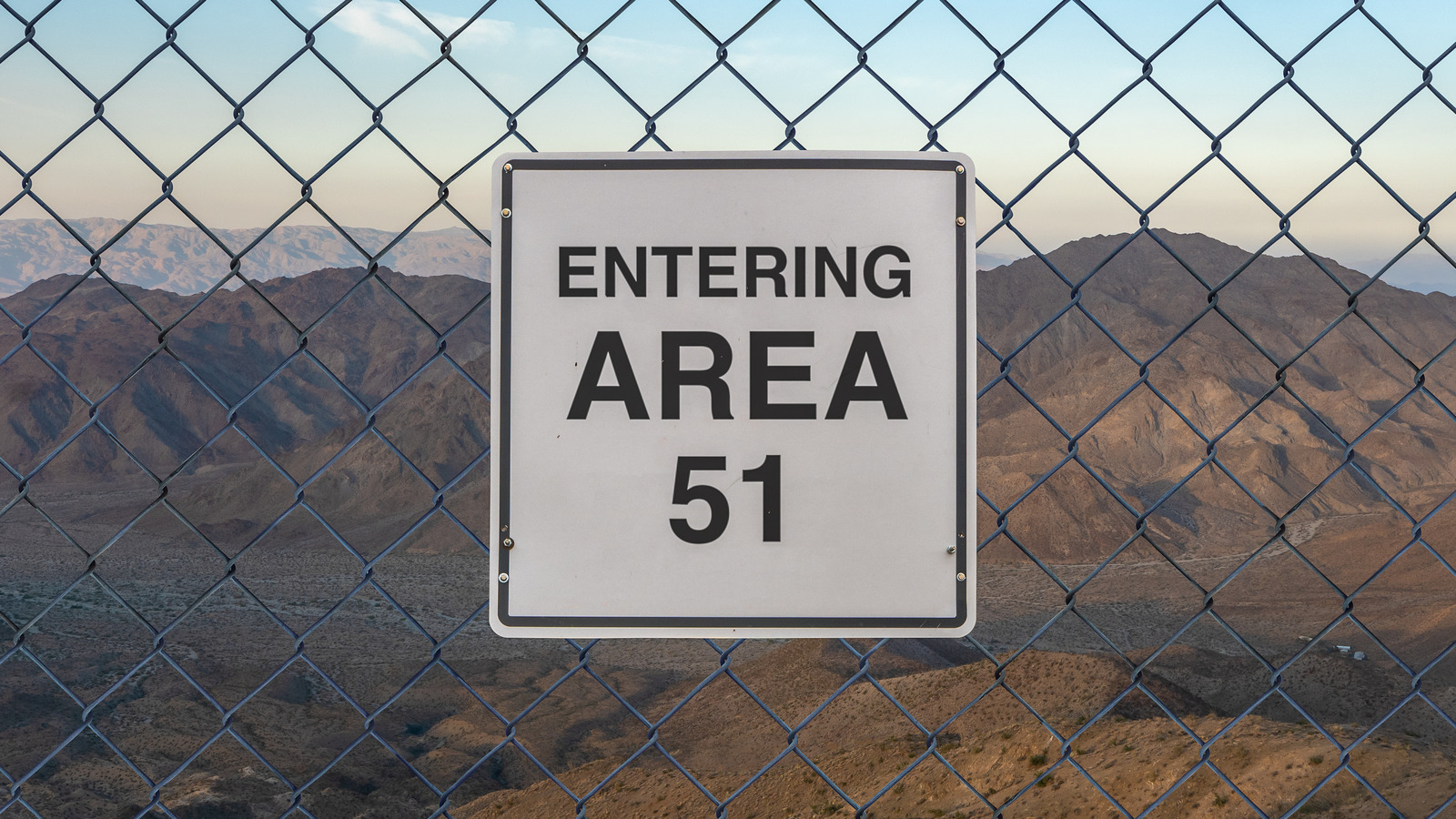 For some of Area 51’s biggest myths, the reason was a lot more terrestrial in nature: war. During the 1950s, the US Government began development of a stealth aircraft, which came to be known as the Lockheed U-2. It wasn’t a gravity-defying alien saucer, but rather, a high-altitude reconnaissance aircraft designed to reach more than 60,000 feet to avoid radar detection, according to NSA declassified documents. One of its missions was to fly over the Soviet Union to gather intel during the Cold War. According to the declassified information, increased activity took place in Area 51 due to the construction and test flights of the spy plane.

To maintain its secrecy, the CIA only referred to the U-2 aircraft as “articles,” while using the word “drivers” when addressing its pilots. However, its test flights had an unintended impact — they resulted in a significant increase in UFO reports, according to the NSA. The spy plane’s capability of reaching unusually high altitudes alerted commercial airliners, which at the time, only flew as high as 20,000 feet. Furthermore, the U-2’s sleek, silver design would often reflect sunlight, making it appear like a glowing foreign object to any onlooker. Eventually, the US Air Force established Operation Blue Book to gather all reports regarding UFOs, and were able to debunk most of them as being rather mundane.