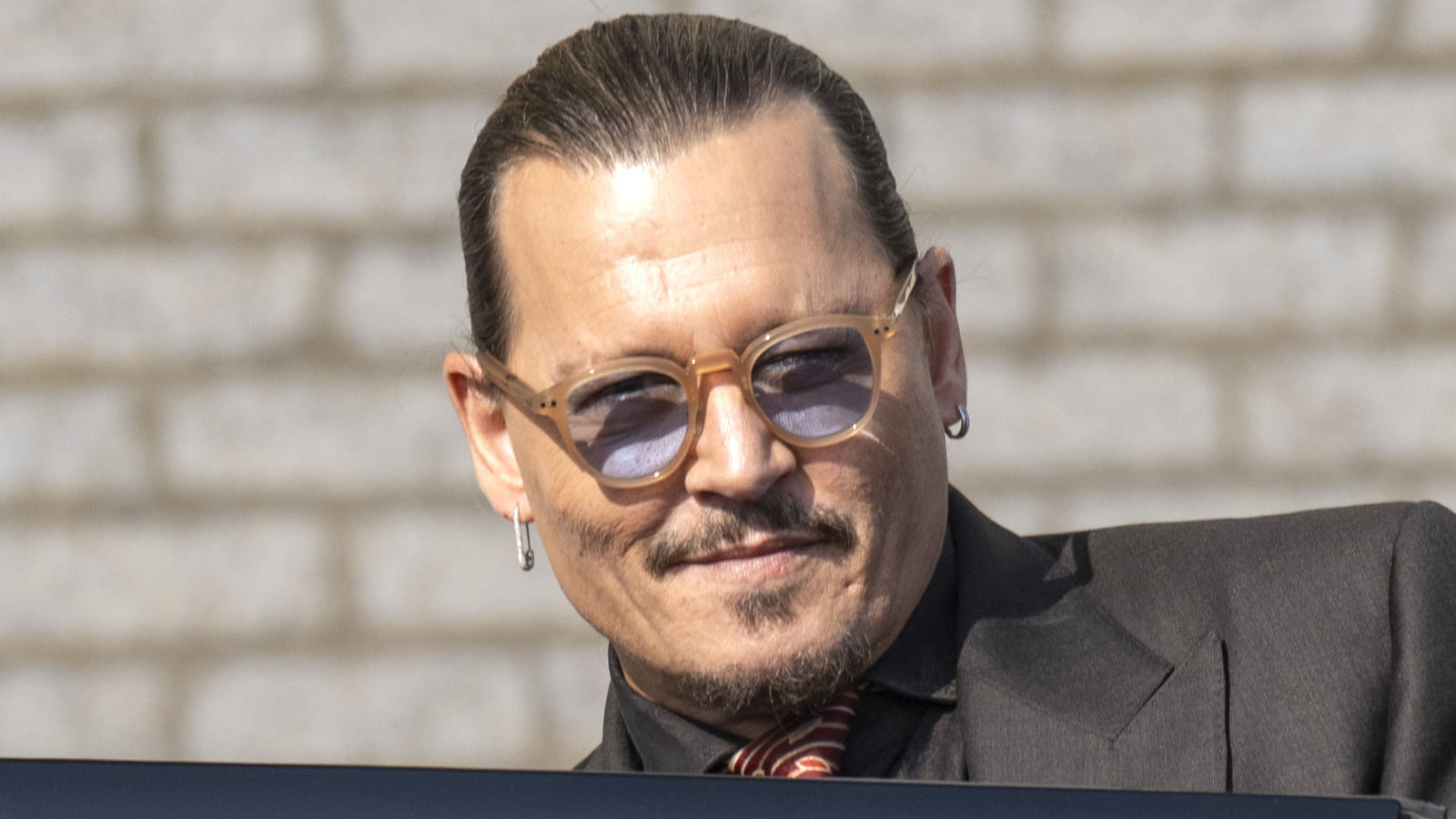 Heard is a self-confessed petrol head. She appeared on the BBC’s “Top Gear” back in 2011 while promoting the movie “Drive Angry.” The show’s presenter at the time, Jeremy Clarkson, has since used his newspaper column to cast doubt on Heard’s credentials claiming she was only on the show to promote herself, she couldn’t drive cars with a stick shift, and her lap time in the “reasonably priced car” was worse than both a topless model and the BBC’s political correspondent.

“Top Gear” isn’t the first platform Heard has used to profess her apparent love of motor vehicles. She also appeared on “Jimmy Kimmel Live” where she talked about her 1968 Ford Mustang and how it had been stolen four times — including once by her dad and Johnny Depp. Depp and Heard’s father used the opportunity to refurbish the car, presenting it back to Heard with a new red paint job and an all-white interior.

In terms of personal car history, it’s the 1968 Ford Mustang she is most closely associated with, which she bought while she was an up-and-coming actress in California. Although the Mustang is her favorite, she does profess a love for classic cars in general, having previously said, “I love cars that have character, and I’ve had a number of them, including a ’63 Checker and a ’67 Mercedes,” (via Drive). While not confirming she is no longer in possession of the Mustang, Heard did make an Instagram post in late 2021 stating she missed the vehicle.