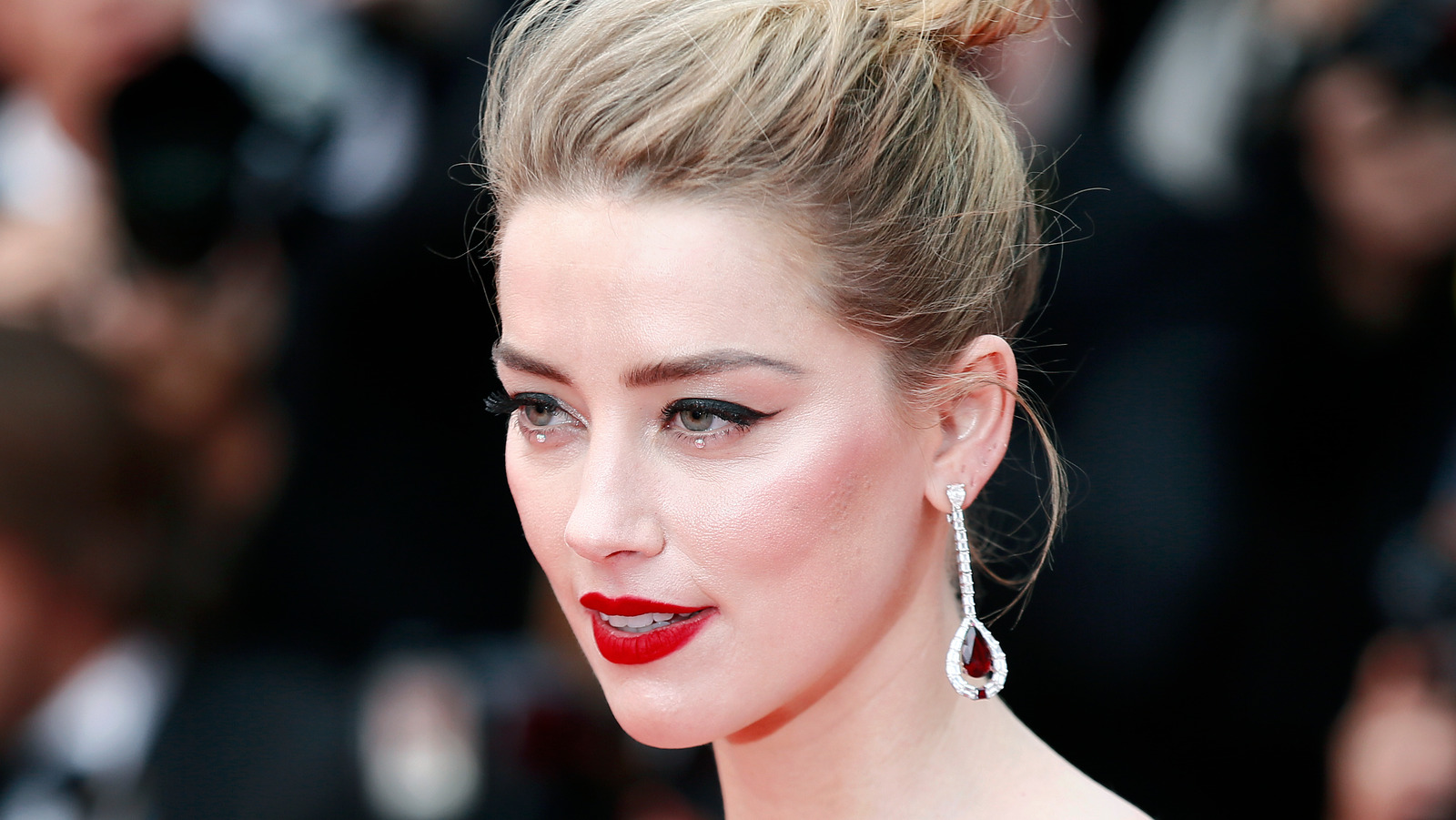 The exact whereabouts of Amber Heard’s freshly-restored ’68 Mustang is unknown (per Drive), but she could have sold her beloved muscle car in 2021. In her Instagram post, Heard said, “Missing my ride or die,” and she shared her picture behind the wheel of her Foose Mustang.

But it’s not all show and no go. Hot Cars claims the car has a new 5.0-liter Coyote V8 gas engine that churns out 420 horsepower and 390 pound-feet of torque, capable of pushing the Mustang from zero to 60 mph in 4.7-seconds, not to mention sounding like a genuine pony car. As a bonus, Chip Foose was the man behind the restoration, and it seems no cost was too high to make it look like a million bucks as every nook and crevice of the vehicle received the Foose magic. We don’t know about you, but we’re sure whoever bought Heard’s Mustang must be grinning from ear to ear.

If you are looking to purchase a similarly high-quality, clean, restored version of this vehicle right this minute, you’re likely going to need to dish out $70,000 or more. There’s an example painted in Vintage Burgundy that was last sold in 2003, and a Candy Apple Red (factory color) version, both up in Laval, Quebec.

There’s also a far less extravagant version of the vehicle down in Atlanta, Georgia right now for $23,900, giving us a fairly clear example of how much of an effect some fine attention to detail can have on a vintage machine such as this.