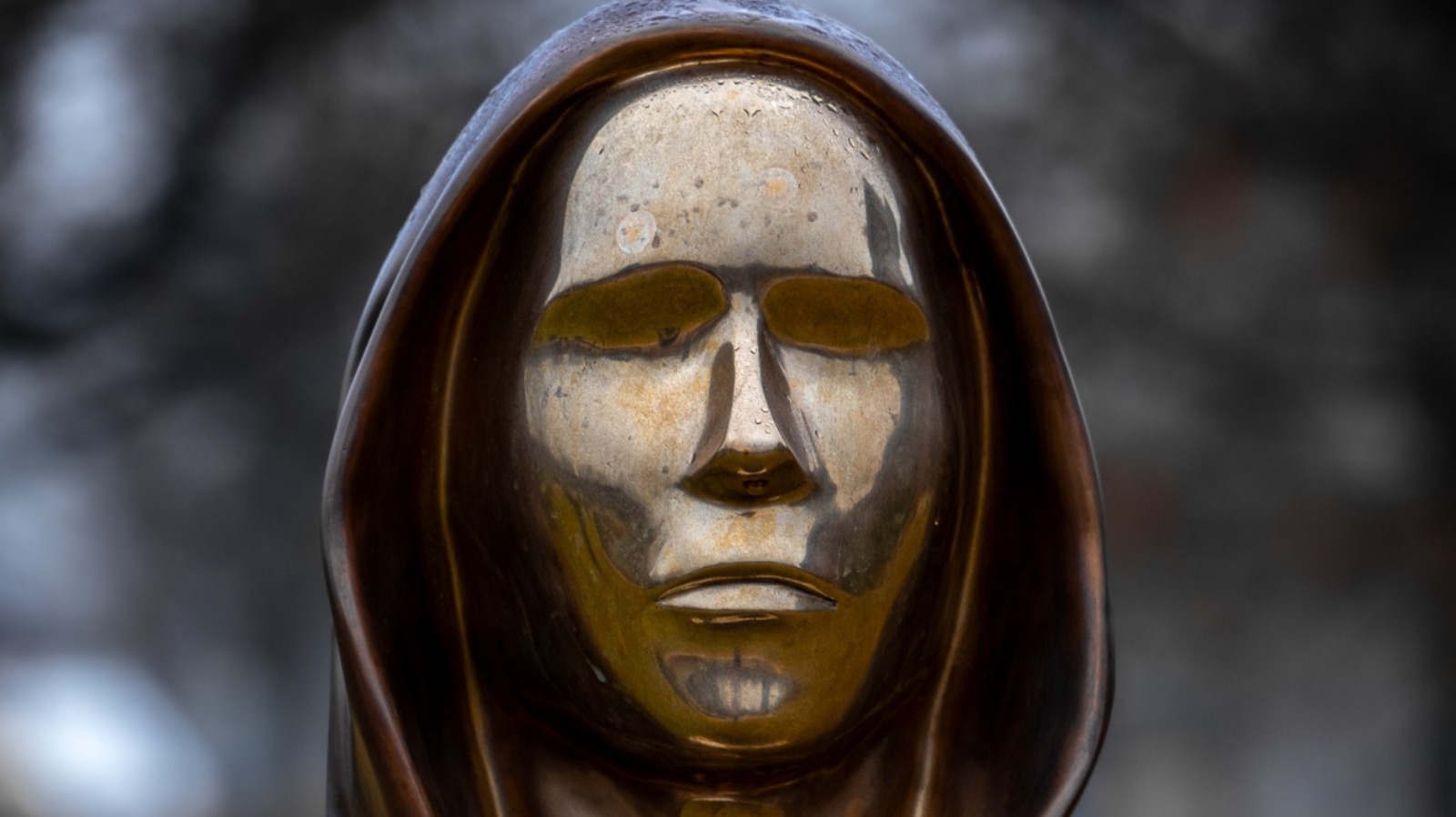 Denials were also made by game developer Hal Finney, another suspected creator of Bitcoin and one of the cryptocurrency’s earliest publicly vocal supporters. Analysis by Juola & Associates on behalf of Forbes seemed to suggest that Finney might very well have been a ghostwriter for Satoshi Nakamoto’s whitepaper. Not only did Finney live close to Dorian Nakamoto, but he was also the first to use Bitcoin next to its creator. However, Finney’s email exchange with the supposed “real” Nakamoto reveals that, while he was responsible for its development, he probably didn’t write the now-famous whitepaper. His son, Jason Finney, said his father was “an honest guy,” that he “would have loved” being part of Bitcoin’s creation, and that if it were so, he “wouldn’t have hidden it.”

Before Finney passed away in 2014, he insisted that he still doesn’t know the identity of bitcoin’s creator, according to Business Insider. Perhaps Musk was right all along when he spoke on computer scientist Lex Fridman’s podcast, suggesting that there’s little significance in trying to unearth Bitcoin’s originator.

After all, Bitcoin’s legacy doesn’t have to be tied to a name, but rather, it lies within its future potential and application. There’s a good reason the statue of Satoshi erected in Budapest, Hungary, came with neutral features, as it’s supposed to represent the average person. While the search continues for Bitcoin’s original creator, the possibility remains that the anonymity of Satoshi Nakamoto was part of a long-term plan from the beginning, aiming to keep the focus on those that hold and use Bitcoin, rather than its originator.