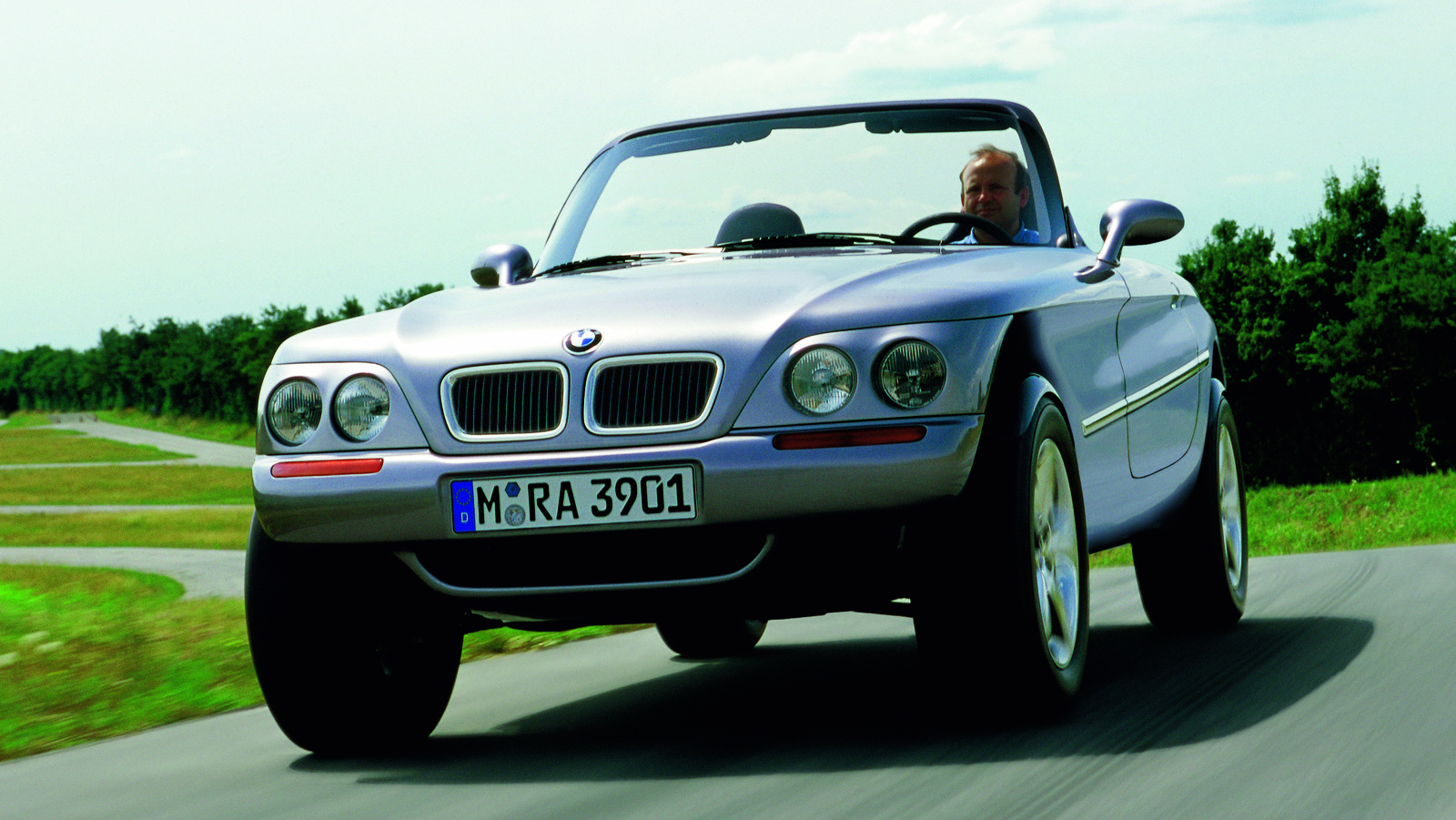 BMW’s Z4 roadster is today a staple in their lineup, with the latest generation being developed in conjunction with the fifth-generation Toyota Supra. But, the entire existence of the Z line of cars was down to chance, as the first iteration, the Z1, was only ever intended to be a design study. A very positive public reaction to the Z1 concept convinced BMW to make a limited run of Z1 production cars, to test if there would be a market for a sporty German roadster. Auto Express reports that the car was very different to the brand’s other offerings at the time, being both characterful and quirky, a far cry from the serious, technically-minded cars on offer elsewhere in the brand’s lineup.

The car was a sales hit, and all 8,000 Z1s were quickly snapped up. Apart from its unusual styling, one of the most famous features of the Z1 is its sliding doors, which slide downwards into the lower sill. It remains a unique feature to this day, with BMW never having produced another system like it since. The car is a fun, offbeat novelty, but its lack of performance prowess compared to other high-end BMWs from the era, like the E30 M3 and E28 M5, has meant that the Z1 has largely slipped into obscurity. However, the car does have a niche fan base, and Auto Express reports that the vast majority of the car’s original production run are still on the road today.