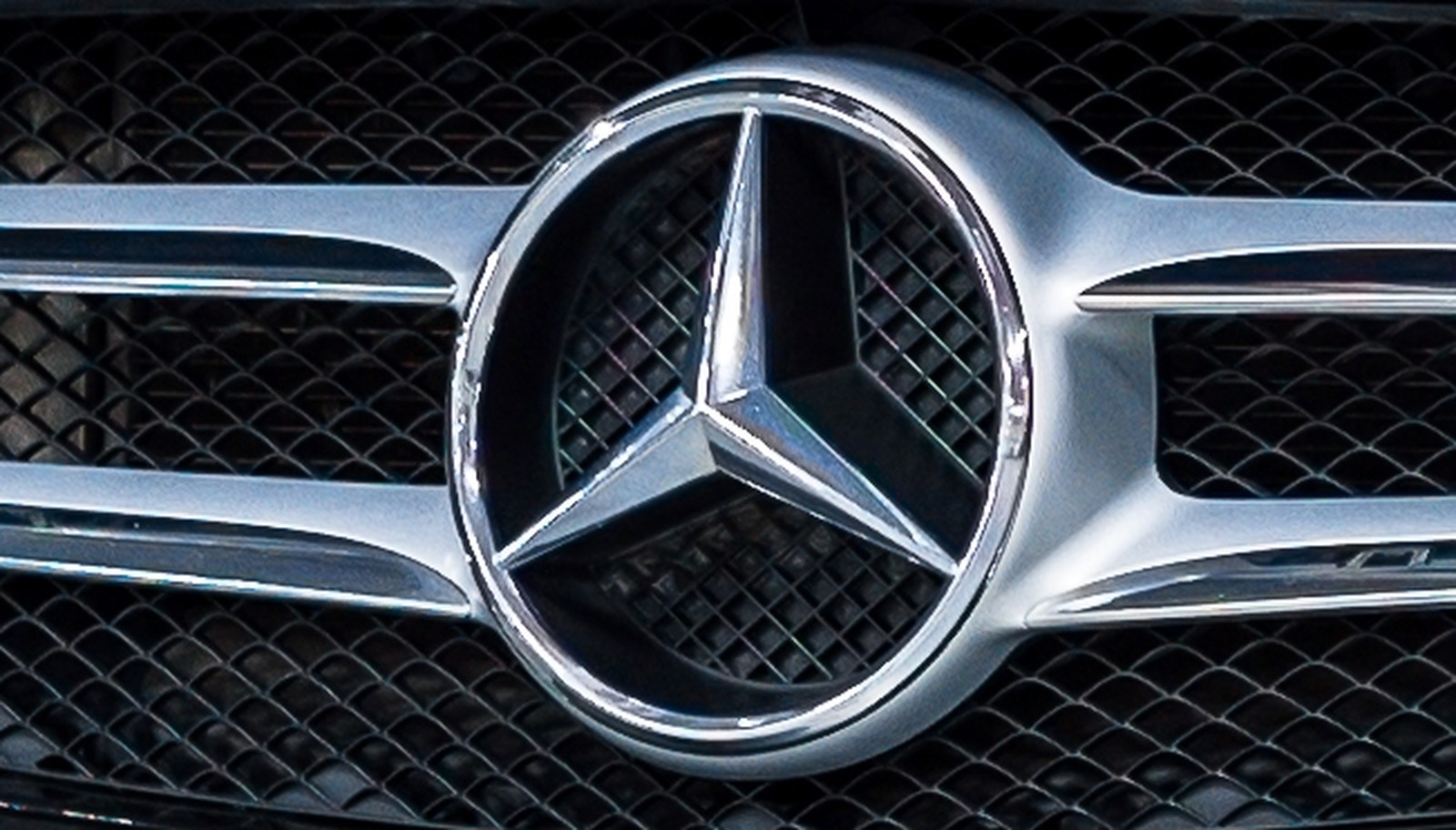 Unlike most of the other cars on this list, this one did not actually legally sell. The hammer came down, $3.76 million dollars changed hands, and the car changed continents for the second time in its life. Then a battle through the German courts ensued and the vehicle was returned to the descendants of one of its previous owners.

Mercedes-Benz 500Ks are rare and sought after, the roadsters are even rarer, with fewer than 30 built. The 1935 Mercedes-Benz 500K roadster at the center of this controversy originally belonged to German industrialist Hans Prym — who was jailed at the end of World War Two. Prym’s Mercedes-Benz 500k Roadster made its way to the United States where it moved between private collectors before eventually being put up for auction in 2011.

During the auction, which was being run by RM Sotheby, the roadster was purchased by Dutch businessman Frans van Haren, who decided to bring it back to Germany, where it was promptly seized. The courts decided the car was still the rightful property of Prym’s grandchildren. To further compound the businessman’s bad luck, the German court decided the clock would only tick down on the 30-year statute of limitations, something that would have stopped Prym’s heirs from claiming it, while the car was present in the country (via Autoweek).