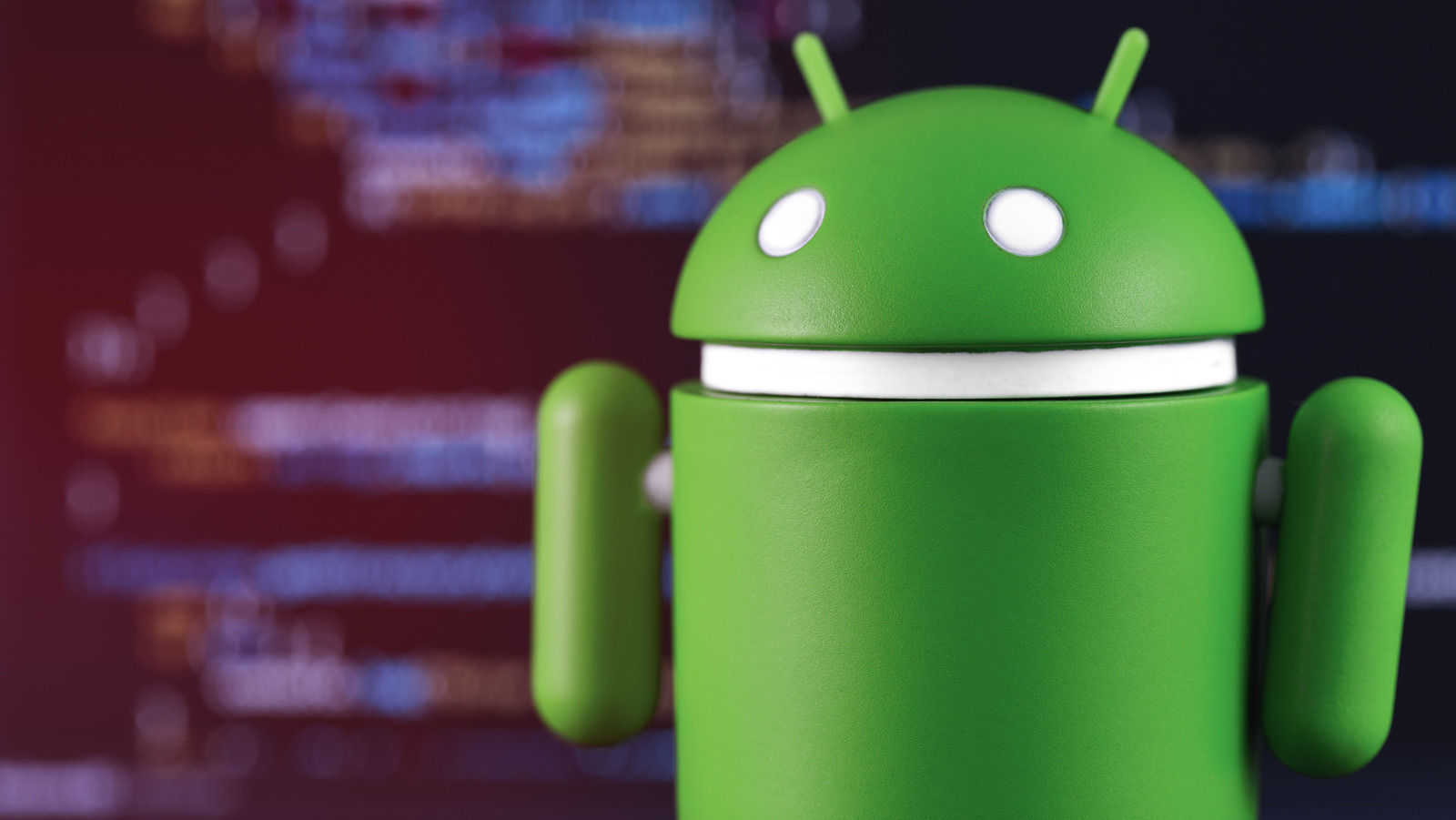 Google seems to have emphasized privacy and security with Android 13, and it continues to build on that as it moves to the final stages of the beta. The core features are seemingly all there, and all that remains is to polish and finetune them to achieve the best possible performance and compatibility. Some of the privacy features being introduced in Android 13 include notification permission and a new photo picker. Google has also expanded its support for tablets and larger screens, making it easier to work on such devices that run Android. On the other hand, this gives more work to the developers — apps will now need to be compatible not just with smartphones but also with bigger displays.

Android 13 also kicks it up a notch when it comes to productivity, adding themed app icons and language support on a per-app basis. There’s also HDR video, Midi 2.0 over USB, and Bluetooth LE Audio. If you want to jump on the Beta 3 train ahead of time, you can opt-in and get the latest update directly from Google’s Developer Platform. If you’ve already joined the Android Beta program, you’ll receive your new update automatically.

Not all devices are eligible for participating in the Android 13 beta. Unsurprisingly, Google Pixel phones are amongst those that can join in. The eligibility also stretches to include select ASUS, Lenovo, Nokia, OnePlus, Oppo, realme, Sharp, TECNO, Vivo, Xiaomi, and ZTE devices. You can check the full compatibility list here. And if you’re waiting for the final version to hit, you won’t have to wait long — Android 13 is set to enter the fourth phase of the beta by July, and the final release will follow shortly after.