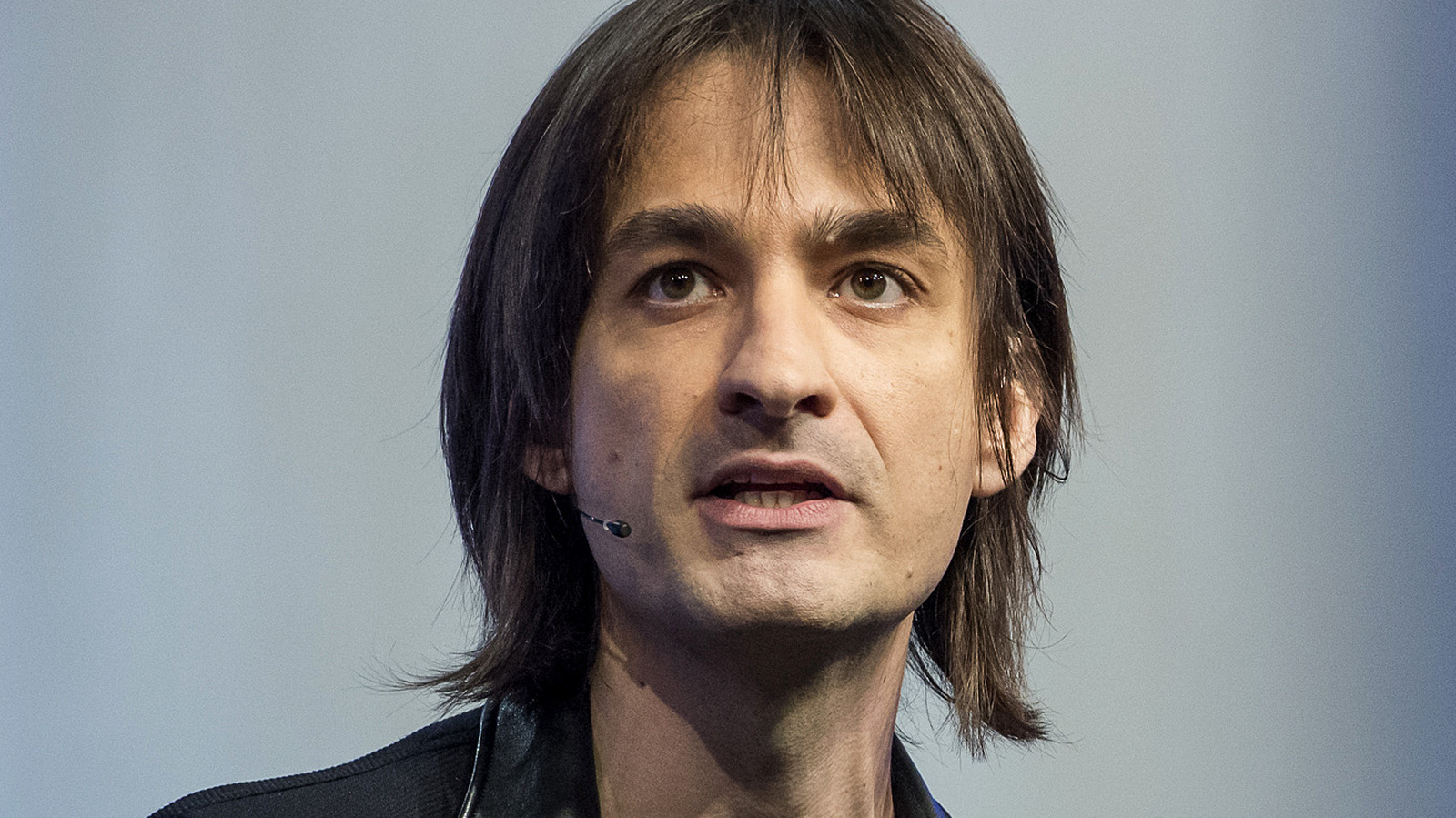 In the emailed memo, Scott Guthrie confirms that he is splitting the existing HoloLens team in two. Team members working on the hardware aspects of HoloLens will reportedly be part of Microsoft’s Windows and Devices group headed by Panos Panay, while the software team will be merged with the Experiences and Devices group. It remains unclear at this time how much of an effect this split would have on the development of HoloLens 3. Guthrie also confirmed that the transition would happen over a two-month period at the end of which Kipman would leave the company.

Microsoft’s much-talked-about HoloLens 3 project faced headwinds long before Kipman’s scandal came to light. In fact, in February 2022 we discussed the likelihood of Microsoft axing the project entirely. That report, which was also based on an Insider story, talked about alleged internal disagreements within the HoloLens team, with the gist being that Microsoft was considering scrapping the project due to a “general lack of direction.” While that eventually turned out to be not entirely accurate, if recent developments are anything to go by, it is becoming increasingly evident that not all is well with Microsoft’s HoloLens initiative.