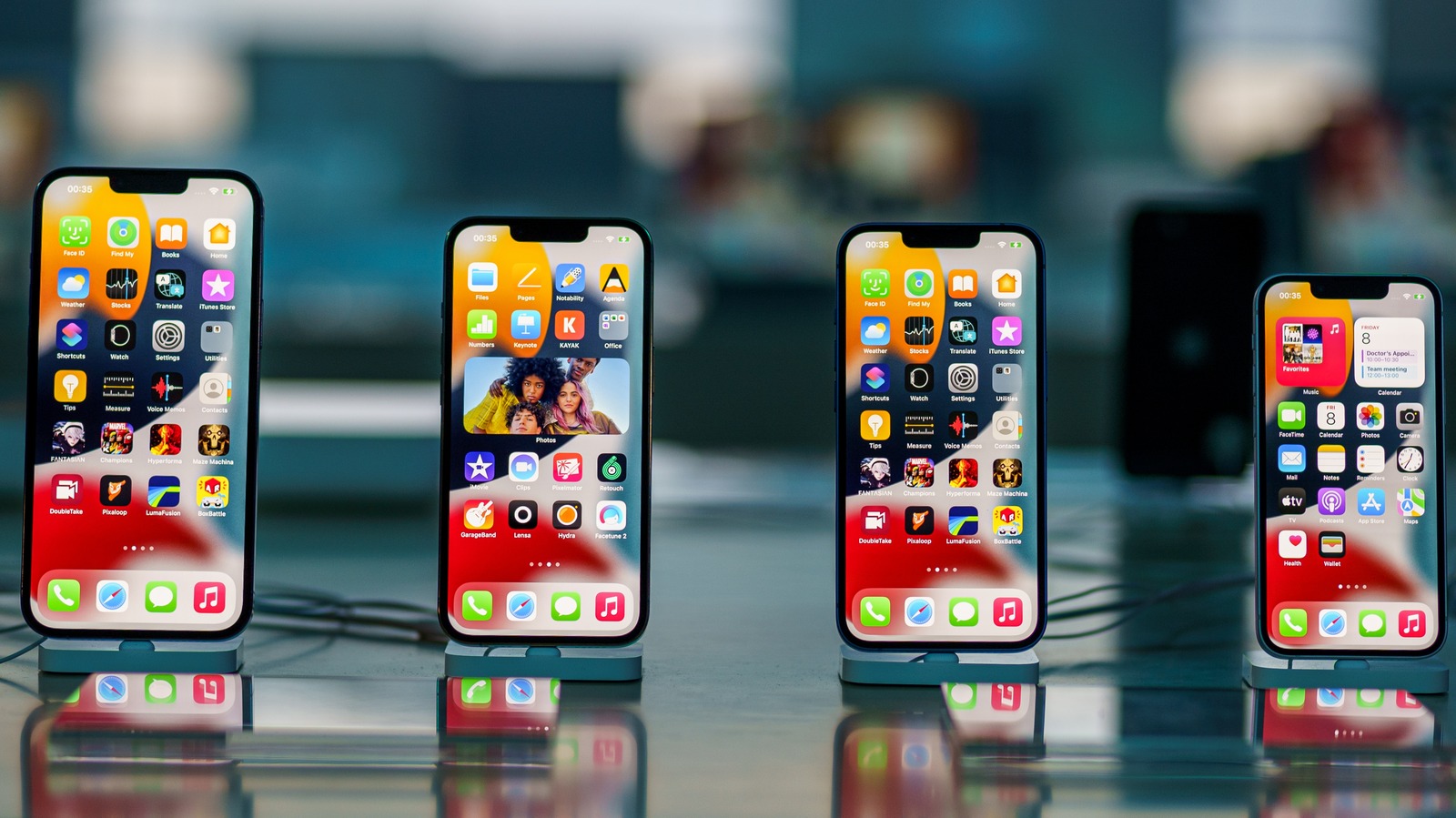 Curiously, the beta also includes hidden flags that will allow developers to test always-on display functionality on an iPhone 13 Pro. It is believed that the feature will debut and be exclusive to the iPhone 14 Pro and iPhone 14 Pro Max because of certain hardware requirements. It seems that the iPhone 13 Pro will be capable of running the feature, but it won’t be officially available on it.

The reason is primarily because of the iPhone 13 Pro’s ProMotion display refresh rate, which can only go as low as 10Hz, in contrast to the Apple Watch, which can stick to an almost static 1Hz. This small difference is critical in preserving battery life since it means that the display won’t be refreshed as often. Without this hardware capability, the always-on display feature could be a bigger battery drain and wouldn’t pass Apple’s stringent and high standards. Conversely, the inclusion of AOD for the iPhone 14 Pro pair suggests that the phone will indeed be capable of scaling down to a 1Hz refresh rate. If so, that could also be part of Apple’s strategy to offset the potential battery drain that lock screen widgets would incur since the information on these tiny apps might not need to be refreshed as often.