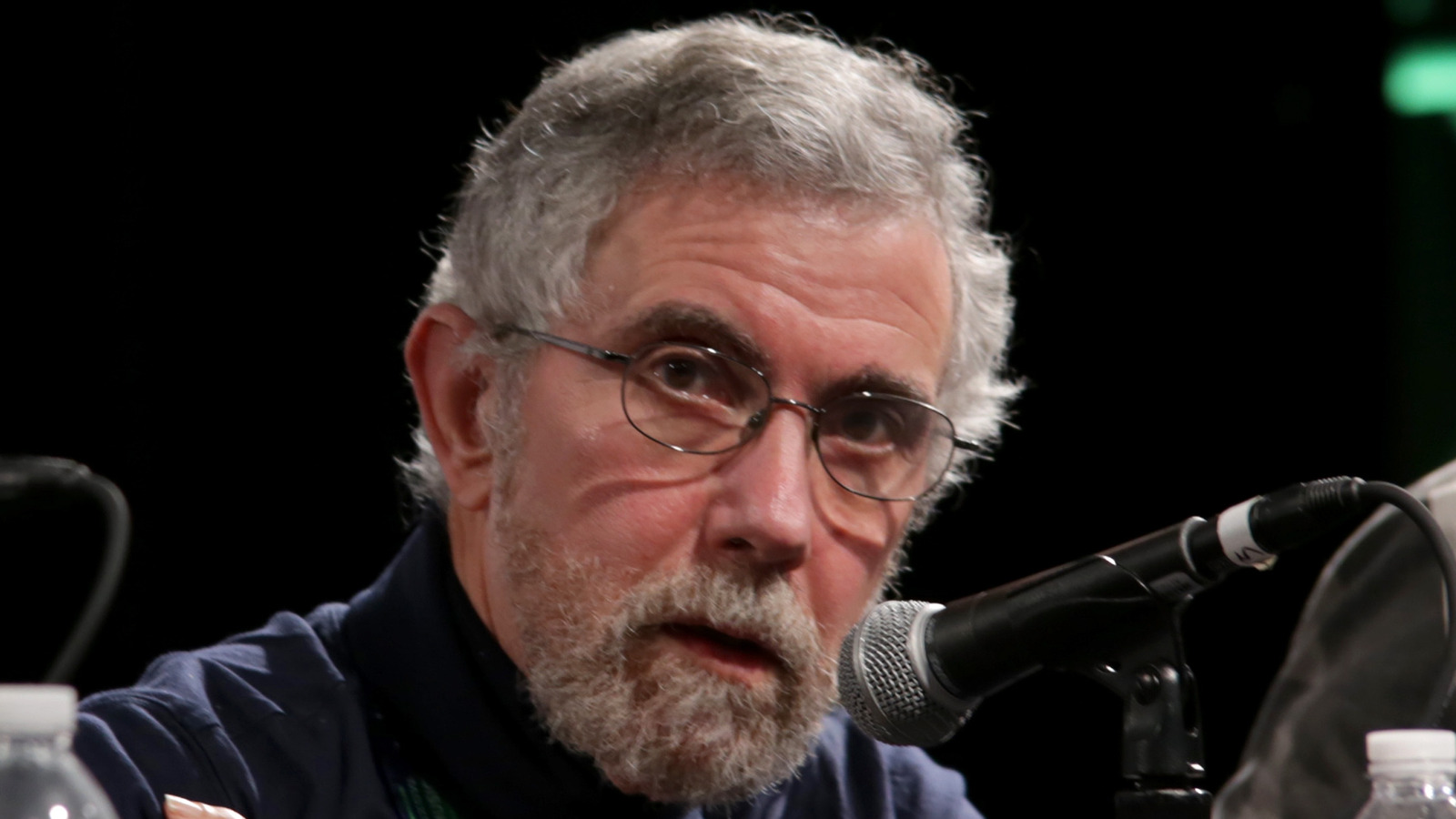 Krugman cited the example of the housing bubble that kept growing, with only a few folks really able to see through the unchecked growth and bracing for a crash. The cryptocurrency world is going through somewhat of a similar phase. In just a span of six months, the crypto world lost over a trillion dollars in value. Bitcoin, the shining star of the crypto economy, is currently trading at around $30,000 dollars per coin, less than half of the peak it hit in 2021.

But it’s not just the tumultuous state of crypto coins that Krugman raises alarms about. The Nobel prize winner also notes how cryptocurrencies are becoming the favorite of criminals trying to launder money. Despite the existence of exchanges and the whole shebang around blockchain’s traceable design, cybercriminals have gotten away with hundreds of millions of dollars in assets using shady mixer services.

However, Krugman is not the only one comparing cryptocurrencies to a bubble. In a CNBC interaction last year, David Rosenberg, President and Chief Economist & Strategist at Rosenberg Research, touted Bitcoin to be one of the biggest bubbles out there, further adding that no one can predict when it’s going to burst. When the topic was broached in 2018, Warren Buffet told CNBC that he was certain about cryptocurrencies coming to a bad end.