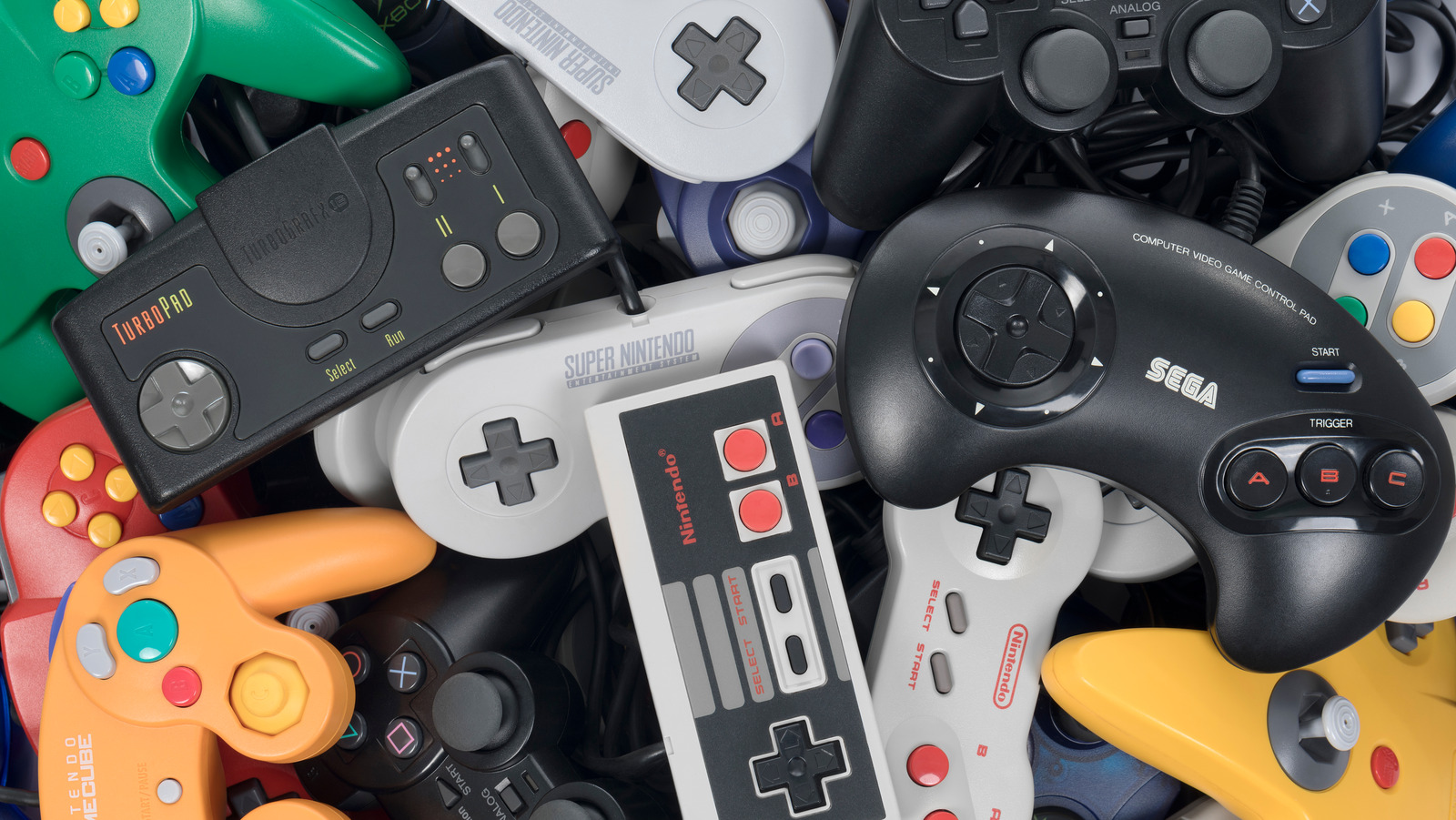 Many classic games from Mario to Sonic were all about gathering coins while navigating 2D side-scrolling worlds in search of a lost princess. Collecting rupees or rings offered up additional lives or upgraded weapons and armor. Gathering riches wasn’t the point but it definitely didn’t hurt.

Accumulating money in the real world isn’t as easy as running around town and jumping into pipes (although, we haven’t tested that theory so who knows?) but storing your coins, bills, and cards inside an old NES controller can make life feel a little more like a video game.

As outlined in this project from Instructables, you can turn an NES controller, or any old controller, into a cool retro wallet with just a few supplies from around the house or the local craft store. The best part, there’s no sewing required, so you can pull this off even if you don’t have access to a sewing machine or the requisite skills to use it.

Using a screwdriver, open up that old controller and strip out everything that made it useful, leaving it an empty shell of its former self. Making a wallet requires some sacrifice. From there, all you need is a pre-made zipper attached to a bit of fabric, available at most craft stores, some ribbon, and a few dabs of glue. Keeping your money in a Nintendo controller may not level up your finances but it probably won’t hurt.