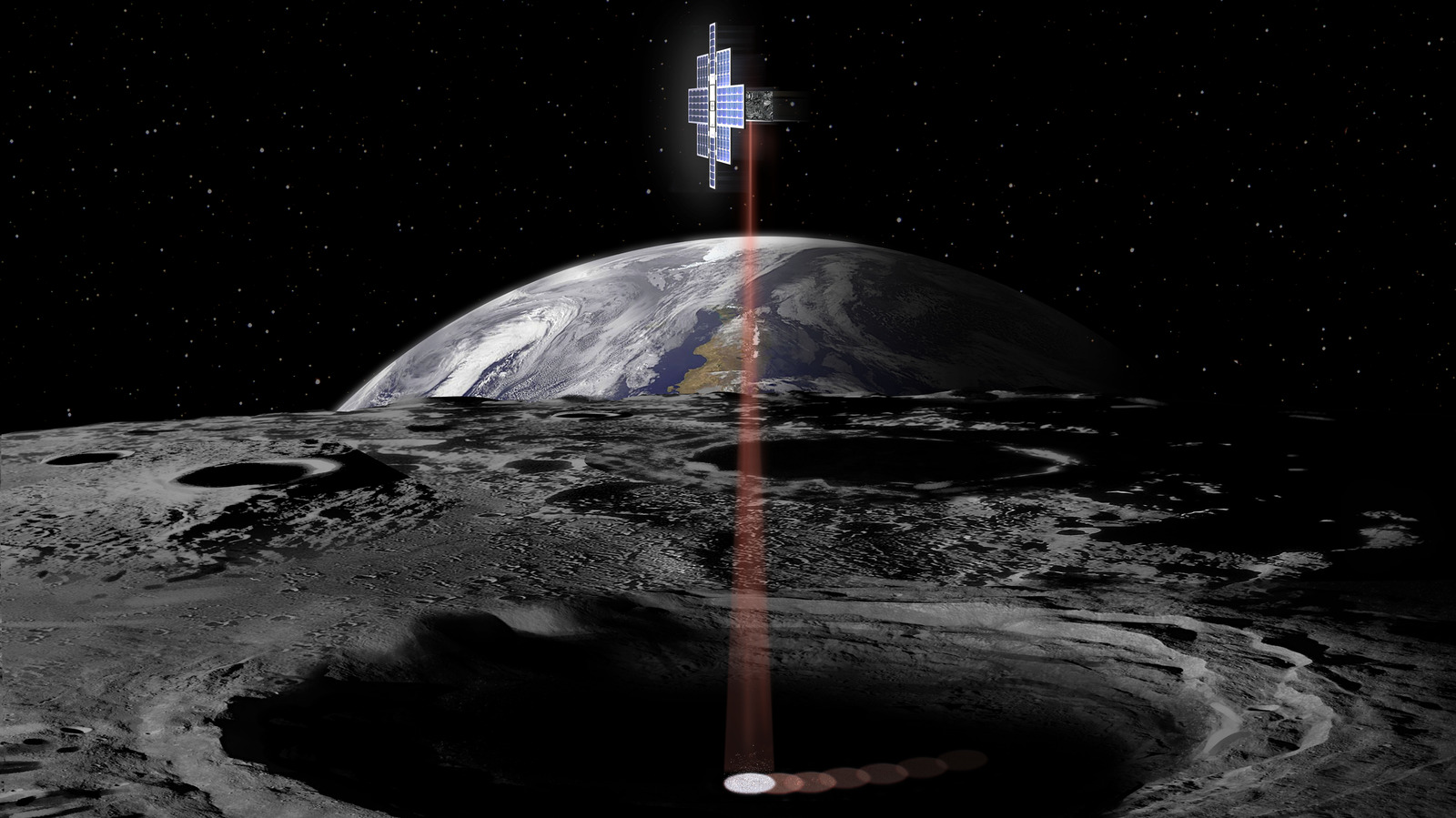 In addition to all of the science that will be sent on the NASA Artemis flights, the space agency is also working with private companies to explore the moon further. The Commercial Lunar Payload Services (CLPS) program will run a series of missions to the moon to test out lunar landers and payloads provided by commercial companies. In June 2022, NASA announced two science experiments that will be delivered as part of CLIPS: one to study the mysterious Gruithuisen Domes called Lunar-VISE and one for biological research called Lunar Explorer Instrument for space biology Applications (LEIA).

“The two selected studies will address important scientific questions related to the moon,” said the deputy associate administrator for exploration in NASA’s Science Mission Directorate, Joel Kearns. “The first will study geologic processes of early planetary bodies that are preserved on the moon, by investigating a rare form of lunar volcanism. The second will study the effects of the moon’s low gravity and radiation environment on yeast, a model organism used to understand DNA damage response and repair.”

LEIA will carry a type of yeast called Saccharomyces cerevisiae to the moon’s surface to see how it adapts to the low gravity and high radiation environment there. The researchers hope that data on how the yeast fares will help reveal how humans could be affected by longer stays on the moon, as well, especially in terms of their genetics. The CLIPS missions are scheduled to begin in the “early 2020s,” according to NASA.