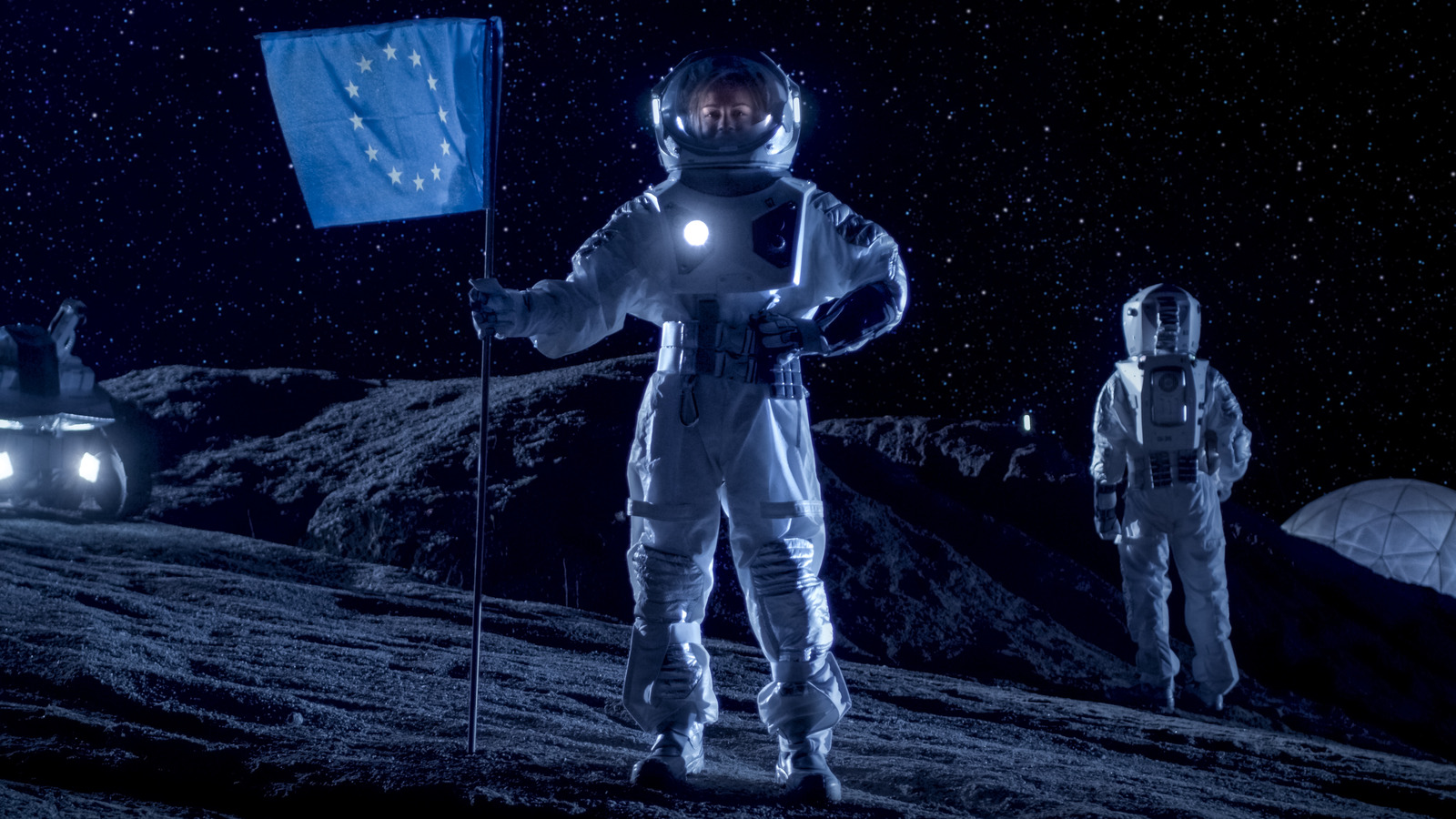 NASA did allow regular tourists to not only fly to space but also live onboard the International Space Station for several nights if they could afford it. In 2001, Dennis Tito, the first-ever self-funded tourist in space, spent $20 million for his rocket flight and eight-day stay on the ISS, per Fox. A lot has changed since then, so when NASA announced in 2019 that it will be allowing tourists on the ISS, it revealed that a single night would amount to $35,000 per person. That doesn’t include any complimentary breakfast or bar drinks either, as NASA will reportedly be charging for basic amenities such as storage, communication, and even food, according to Reuters.

Of course, that’s just the cost of staying on the ISS, getting there would mean paying a jaw-dropping $50 million per seat for the rocket ride itself, on top of all the other additional expenses you might accrue during your stay. Furthermore, only two private trips to the ISS a year will be allowed, with each lasting for only 30 days. That said, hopeful space tourists will likely be planning years ahead for a trip unless they prefer outbidding each other for the extremely-limited slots available.