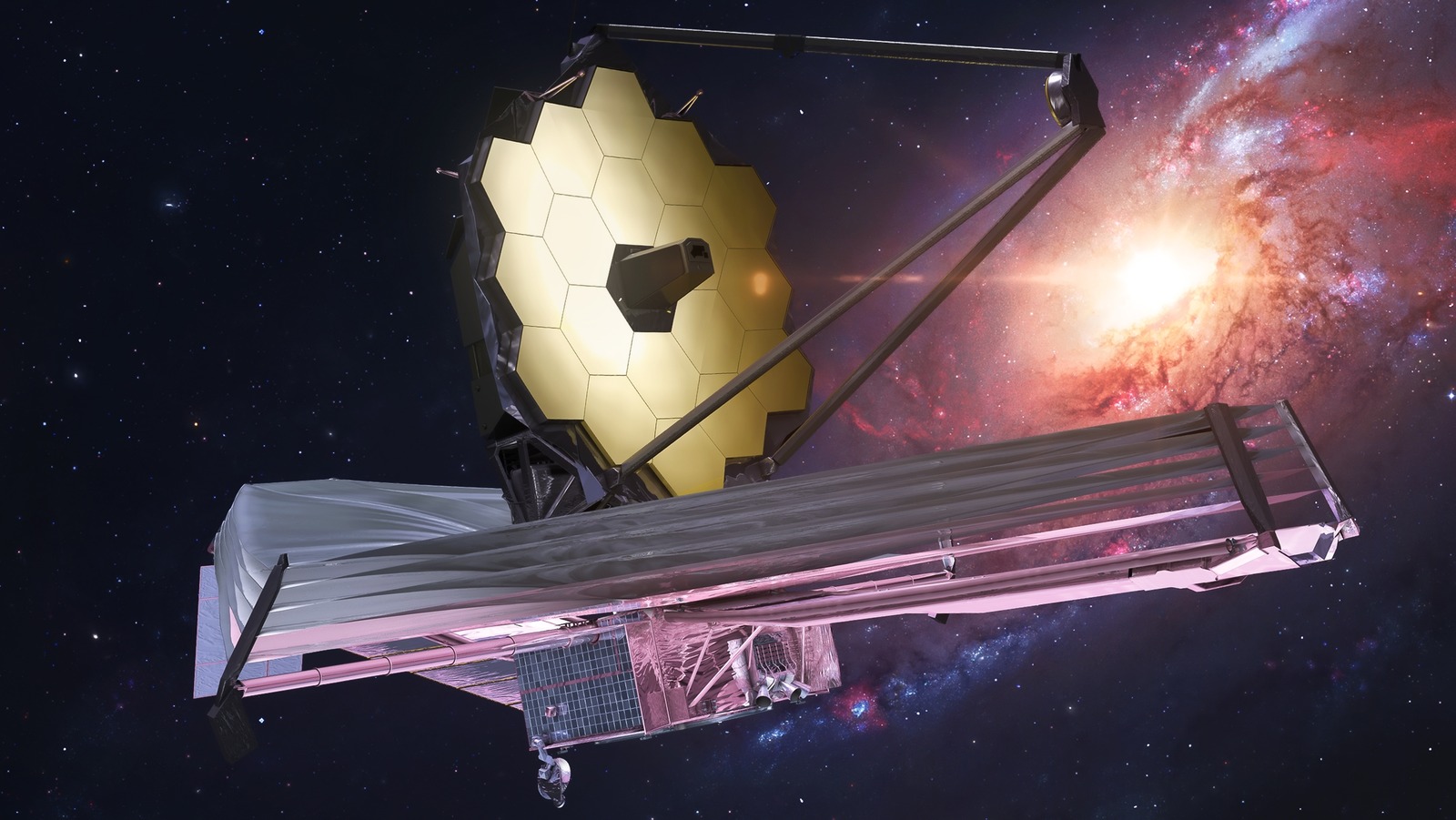 Despite the team’s precautions, the impact in May was larger than those which had been modeled so it will have some effects on the data which Webb collects (via NASA). As James Webb doesn’t have cameras, it isn’t possible for the team on the ground to see exactly what effects the impact had, so they are basing this announcement on the data they are getting from the telescope.

The effects on data are only “marginally detectable,” according to NASA, though they will continue to assess the impact. An advantage of the 18-segment mirror design is that each segment can be moved and adjusted independently, which should help to minimize any distortions caused by the impact. Engineers have already made some adjustments to segment C3 to correct for distortions and will continue tweaking its position as needed.

This is the fifth impact on the telescope since its launch, with the four previous impacts being much smaller. These are impossible to avoid because of the nature of the space environment, and it is expected that more will occur in the future.

“With Webb’s mirrors exposed to space, we expected that occasional micrometeoroid impacts would gracefully degrade telescope performance over time,” said Webb’s optical telescope element manager, NASA’s Lee Feinberg. “We will use this flight data to update our analysis of performance over time and also develop operational approaches to assure we maximize the imaging performance of Webb to the best extent possible for many years to come.”