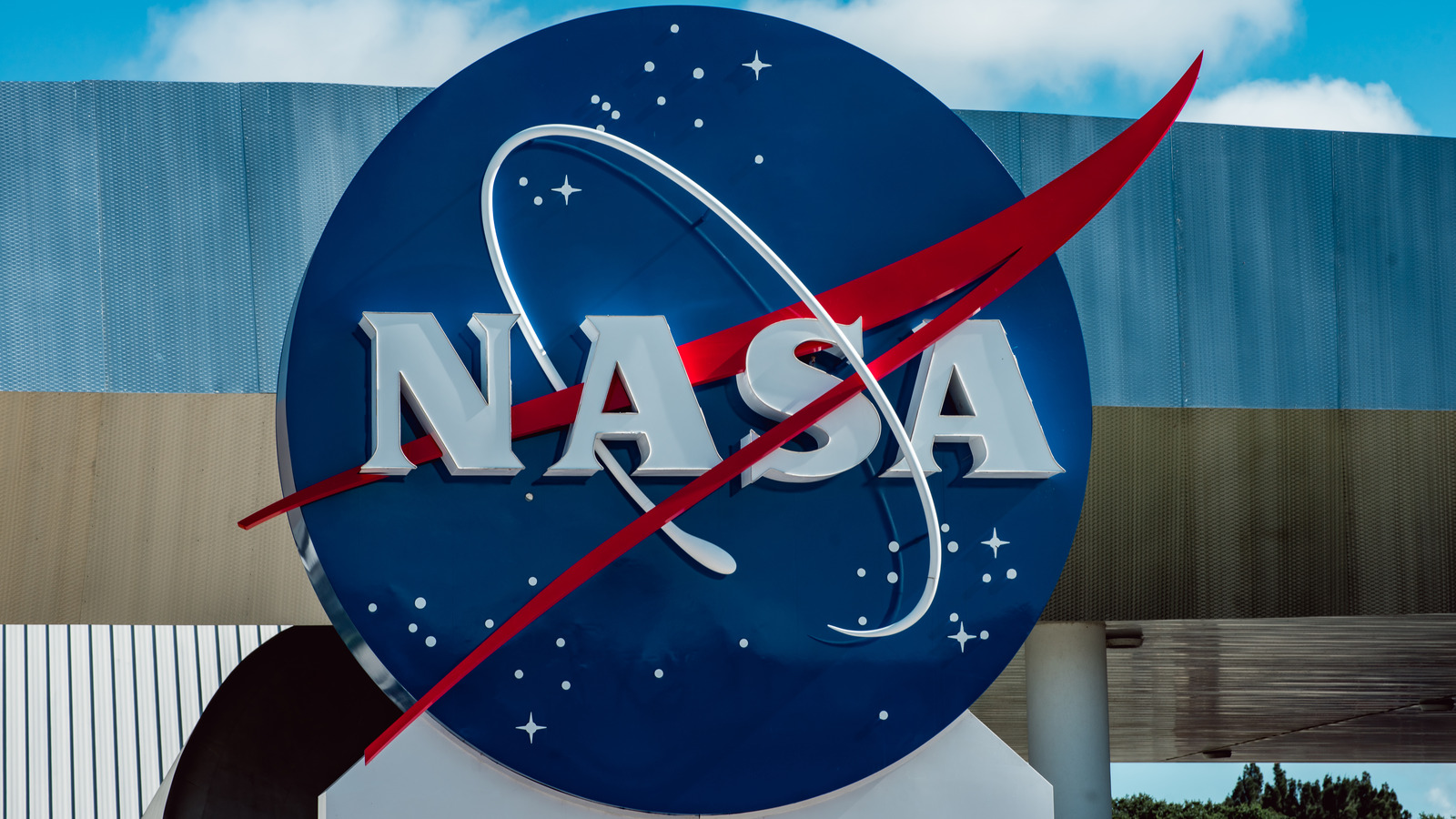 Interestingly, NASA voiced concerns over the sentimentalization of “alien life discovery” in October 2021. The agency has pushed for setting up a framework called the “Confidence of Life Detection” (CoLD) scale. The goal is to ensure that when the first signs of extraterrestrial biosignatures pop up on humanity’s radar, it is not misreported as concrete evidence of discovering alien life. Instead, the agency hopes that it will be done responsibly, and with proper critical and scientific assessment in place.

The Pentagon, on the other hand, already runs the Airborne Object Identification and Management Synchronization Group, whose existence was first reported by The New York Times in 2018 when the classified project went by the name Unidentified Aerial Phenomena Task Force (UAPTF). NASA, however, clarifies that it is not part of this program, which is currently overseen by the U.S. Department of Defence.

According to study lead David Spergel, who previously headed the astrophysics department at Princeton, NASA’s project will first focus on collecting UAP-related data from government, civilian, non-profit, and corporate sources, and will subsequently try to make sense of it. More importantly, NASA has promised that its entire report will be shared publicly, in line with its transparency and scientific integrity ethics.